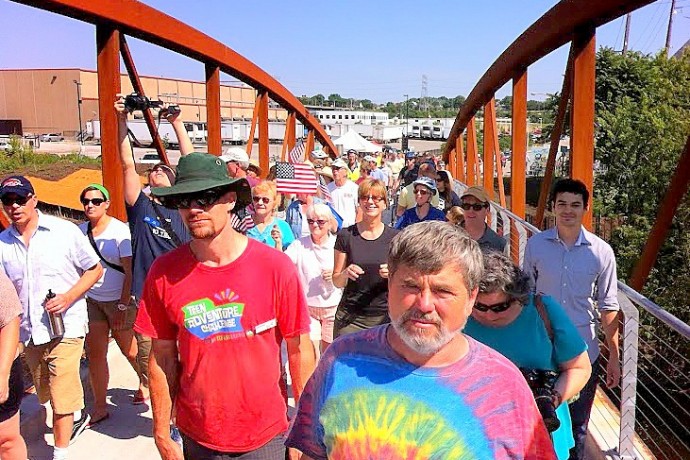 A new city park, a program that collects surplus food for the hungry, a North Side redevelopment project and a health-conscious affordable housing project were honored at the annual MANDI dinner at the historic Pfister Hotel.

The Milwaukee Awards for Neighborhood Development Innovation (MANDI) are presented annually by LISC Milwaukee and sponsored by US Bank. The awards are intended to recognize those working to improve the city’s poorest neighborhoods.

“Since its inception 15 years ago, the MANDI program has evolved into a celebration of everything that is right about Milwaukee—passionate, committed residents working together with optimism and tenacity to create a better future for themselves, their families and their neighborhoods,” said Leo Ries, LISC Milwaukee’s executive director. 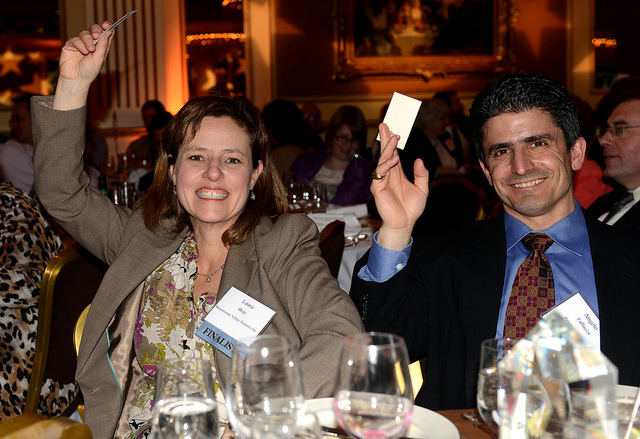 The Brewers Community Foundation Public Space Award went to Three Bridges Park in the Menomonee Valley, a product of partnership among Menomonee Valley Partners, Menomonee Valley Branch of the Urban Ecology Center, State of Wisconsin, and the City of Milwaukee. The 24-acre site offers access to the Menomonee River for fishing and canoeing, a native landscape for wildlife, and two miles of walking and biking trails (part of the Hank Aaron State Trail). Other finalists were the Journey House Football Stadium and the Centennial Arboretum of the Rotary Club of Milwaukee. 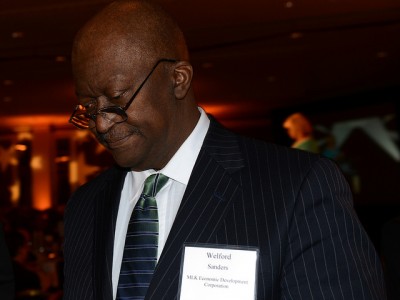 The BMO Harris Bank Cornerstone Award was given to the Martin Luther King Economic Development Corp., which has focused more than $30 million in investments on a three-block area in the Harambee neighborhood. The development, based on community input, includes affordable housing, retail shops, offices and a Growing Power, Inc. location. Other finalists were Havenwoods Economic Development Corp., Milwaukee Habitat for Humanity and United Methodist Children’s Services.

The PNC Trailblazer Award was awarded to Just One More Ministry for its outreach program to aid the hungry. The organization employs more than 100 volunteers a week to retrieve unused food from caterers, grocery stores, bakeries and wholesalers. The group repackages and distributes the food in the community, serving 1,500 meals per week. Other finalists were the 16th Street Community Health Center’s Kinnickinnic River Corridor Initiative and IndependenceFirst Mobility Store. 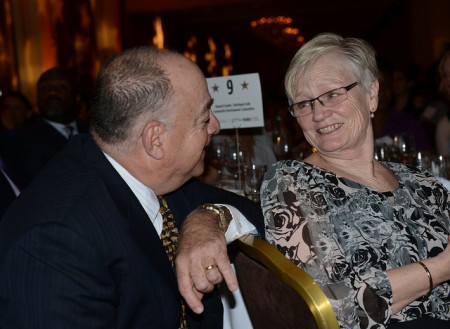 Northwest Side Community Development Corporation Executive Director Howard Snyder and his wife, Janice Wilberg, share a moment after he was chosen as the winner of the Northern Trust Navigator Award at the Pfister Hotel. (Photo by Sue Vliet)

The Northern Trust Navigator Award went to Howard Snyder, founder and executive director of the Northwest Side Community Development Corp. Since he began the CDC in 1983, Snyder’s organization has been involved in community development activities including the reclamation of an abandoned city fire station, the Villard Avenue Business Improvement District, MetroWorks Small Business Incubator, the Northwest Industrial Council and the Villard Avenue Library. Other finalists were Journey House Youth Programs Director Charles Brown and Community Organizer Jan Christensen.