You are here: Home / Home / Carousel / ‘Forgotten haven in the city’ subject of UWM field school
Share this... 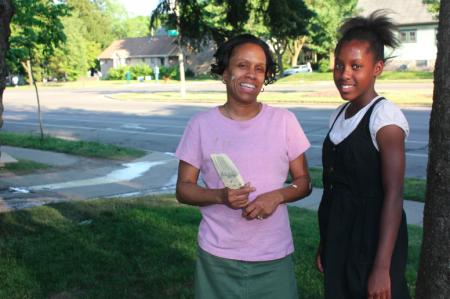 Thurston Woods residents will have an opportunity to share stories, memories and community history this summer through Picturing Milwaukee, a field school run by the Buildings-Landscapes-Cultures program at the University of Wisconsin-Milwaukee.

“It’s expanding the notion of what basic storytelling is,” said Arijit Sen, associate professor of architecture at UWM and member of the Picturing Milwaukee project team. “We’re doing oral histories of people and communities, but they’re grounded in stories.” 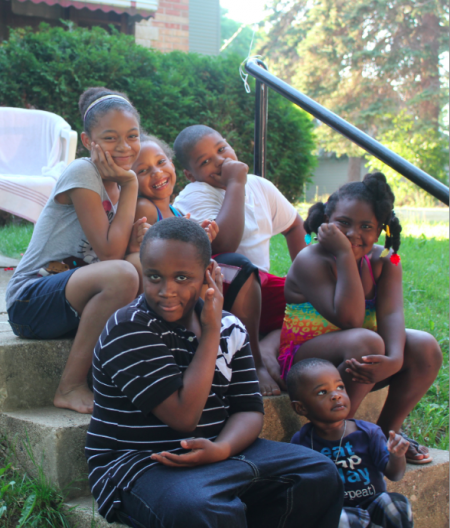 Each of the first three weeks of the field school focuses on one aspect of storytelling: architectural documentation, oral history and video documentation, respectively. Fifteen undergraduate, graduate and doctoral students will participate. Thurston Woods residents are invited to share their stories with students at a series of events held at the Agape Community Center, 6100 N. 42ndSt.

According to Sen, the project team hopes to leave a lasting impact by creating a storytelling platform that residents will continue to use. The success of the project in Thurston Woods will determine whether the program expands to cover other communities.

“Thurston Woods is an interesting choice for a couple of reasons,” Sen explained. The neighborhood’s history, diversity and geography allow for unexpected discoveries and storytelling opportunities.

“We’ve already figured out that there are quite a few places of cultural significance and historical significance,” he said. “There’s so much complexity in this space, but it’s deceptively ordinary.”

“It’s quiet, picturesque, a little isolated—it’s this forgotten haven in the city, a place that the city doesn’t really know a lot about,” Fonseca said.

“We have a lot of underutilized assets,” she continued. “We’re using it as an opportunity to let people know about those resources.”

According to Sen, residents of Thurston Woods are excited to participate and share their stories. “One of the things that a lot of people said was that the community has changed so much, and people remember through stories.”