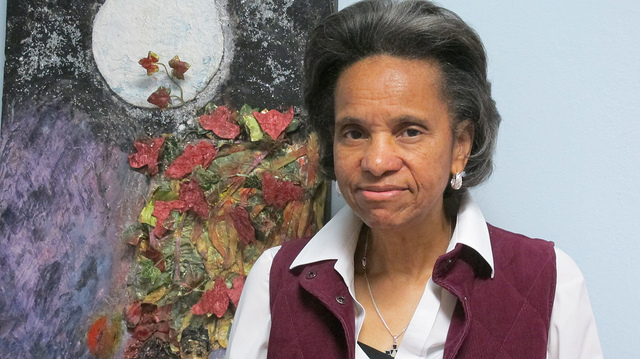 A full-time staff person will be hired to coordinate renewal efforts in each of two communities — Amani and Metcalfe Park — participating in the Building Neighborhood Capacity Program (BNCP), a project of the White House’s Neighborhood Revitalization Initiative.

At a recent meeting to discuss the project, the main message was the need for “strong community leadership,” according to Patricia Rogers, executive director of the Dominican Center for Women. “Residents need to be fully engaged in deciding what the project will be or what issues will be addressed, and take ownership,” she added.

“We’re very excited,” said Carol Keintz, executive director of Next Door Foundation. “Getting this grant, having a person solely committed (to it), and aligning it with family needs is so amazing.”

The federal grant was awarded to the Center for the Study of Social Policy (CSSP), a national public policy, research and community outreach organization, which will disburse the funds to eight organizations selected in four cities, including Milwaukee. CSSP will provide training and technical assistance for at least 18 months to help the selected neighborhoods create partnerships, effective solutions and sustainable communities. 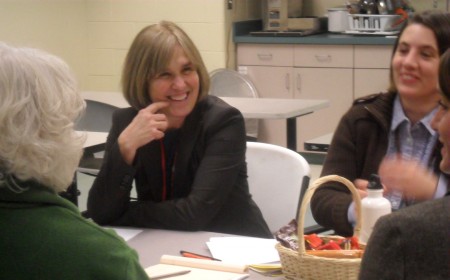 The City of Milwaukee was awarded $225,000 in federal funds, which will be matched by local foundations, according to Susan Lloyd, executive director of the Zilber Family Foundation, which submitted the grant application on behalf of the city.

The Dominican Center for Women and Next Door Foundation each will receive $75,000 from BNCP for the project. Grant funds will be used to hire site coordinators and carry out community planning. Each nonprofit also will receive $75,000 in matching support from local sources.

In addition, a BNCP program director will be hired to establish the cross-sector partnership, according to Lloyd. “The first order of business will be to create an action plan. This is all being developed as we speak,” she added.

The White House invited 30 cities to apply for the grant. Milwaukee was one of the four cities chosen because reviewers “were extremely impressed with the relationships Amani and Metcalfe Park had with the Milwaukee Police Department and Children’s Hospital,” Lloyd said. MPD is the fiscal agent for the project.

The communities that were selected demonstrated high need as well as the citizen engagement and commitment to design and begin pursuing results-driven, sustainable revitalization plans, according to a press release announcing the grants in early August.

The Neighborhood Revitalization Initiative is an interagency collaboration of the departments of Education, Health and Human Services, Housing and Urban Development, Justice, and Treasury.

The Dominican Women’s Center and Next Door Foundation plan to have neighborhood capacity-building coordinators hired before December, when the next BNCP meeting will be held.