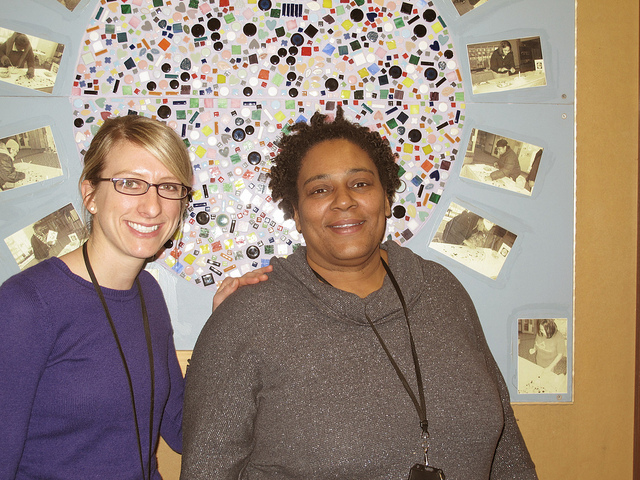 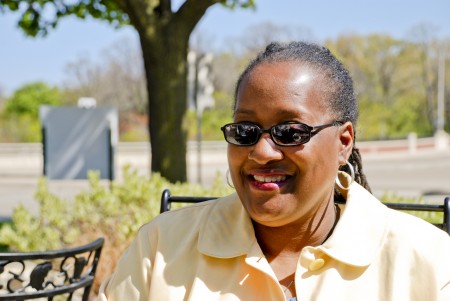 Residents of Amani and Metcalfe Park have been hired as site coordinators for their respective neighborhoods as part of the Building Neighborhood Capacity Program (BNCP), a project of the White House’s Neighborhood Revitalization Initiative.

“The days of token residents are over,” said Danell Cross, BNCP site coordinator for Metcalfe Park.

The Building Neighborhood Capacity Program is intended to improve safety, health services and access to high-quality education. The site coordinators’ jobs are to create partnerships within the neighborhoods, effective solutions and sustainable communities.

Both agencies agree that resident involvement is essential for sustainability.

Denise Wooten, site coordinator for Amani, has lived in the neighborhood for nine years. She said her focus is outreach and making herself visible to residents. “Right now, we’re listening to see what needs to happen to get to the next level,” said Wooten. “I’m working to empower residents to use their voice. I let them know that everyone is a leader.”

Next Door Foundation, 2545 N. 29th St., has a similar approach. “We don’t have a strategic plan… at this point, but we’re focused on resident engagement,” said Sara Bauer, who also works for BNCP at Next Door Foundation. “At the last meeting, we had about six to eight residents who are showing leadership.”

“I love what I do,” said Cross. “My job is to identify leaders among residents, point them out and put them to work.”

Metcalfe Park is working to identify individuals under 40 (particularly youth), men, single mothers, renters and members of faith-based community organizations for resident engagement based on the demographics for that area, according to a document outlining the program’s focus.

The City of Milwaukee was awarded $225,000 in federal funds in fall 2012, which will be matched by local foundations, according to Susan Lloyd, executive director of the Zilber Family Foundation. The foundation submitted the grant application on behalf of the city. Milwaukee was one of four cities chosen out of 30 that applied for the grant. Flint, Mich.; Fresno, Calif.; and Memphis also received BNCP funding for revitalization projects.

Cross and Wooten will meet in Washington, D.C. for a conference on Jan. 27, along with several residents and a representative of the Milwaukee Police Department.