You are here: Home / Posts from Community / Alderman Hines meets with community members at Next Door Foundation event
Share this...

The event was initiated by the Parent Ambassadors of Next Door Foundation to address the detached relationship between police officers and parents/community members.  The Parent Ambassadors started by taking a survey of parents asking them what words they associate with Milwaukee police Department and from there they decided to take action.  This was the first of a three-part series of dinner/panel discussions the parents will be setting up.  The parents had separate meetings with police officers and the parents/community members prior to the event to gather questions, set expectations, and ensure the event would be positive.  There was much positive feedback given by all parties after the first event! 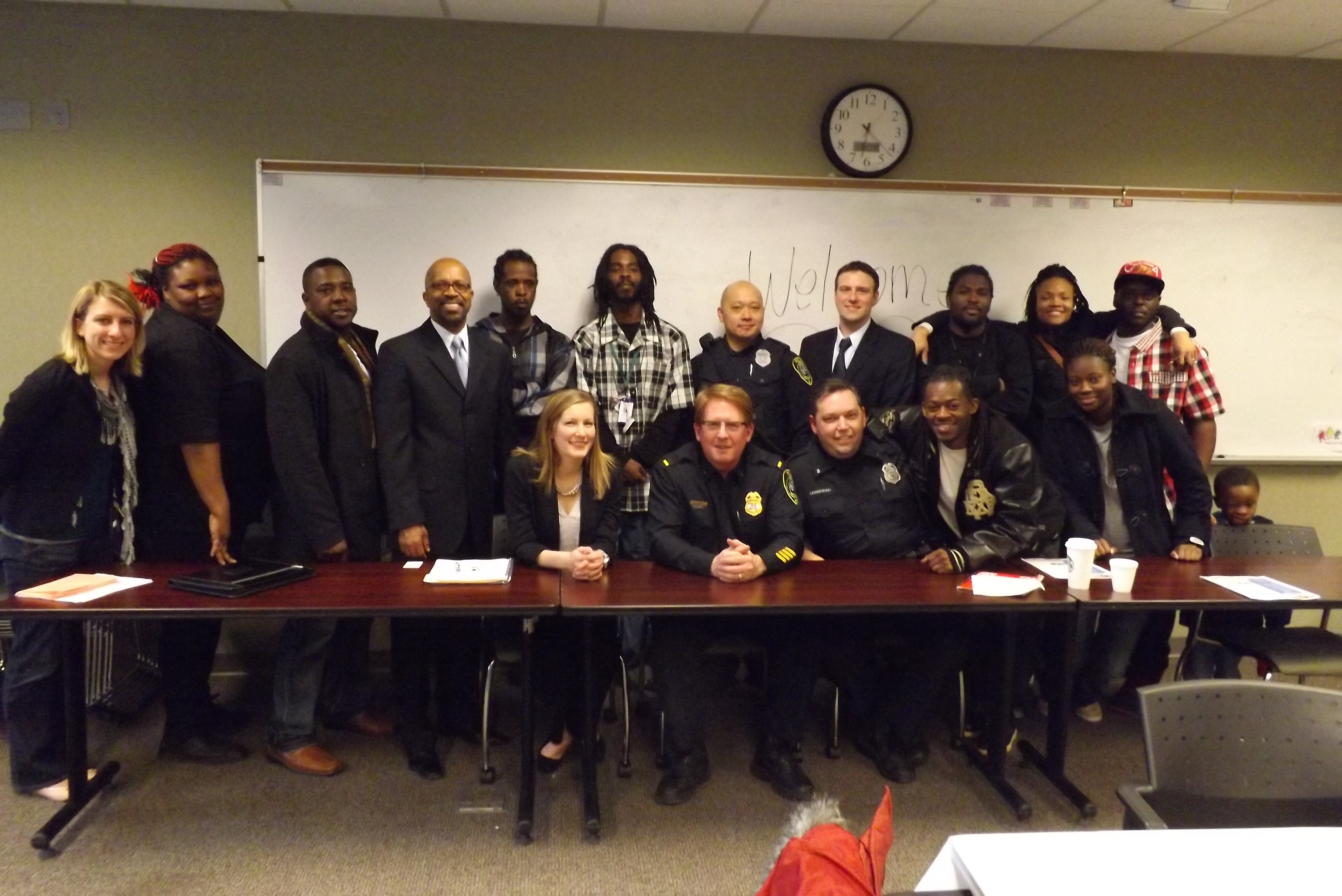 About Sara Bauer, Next Door Foundation