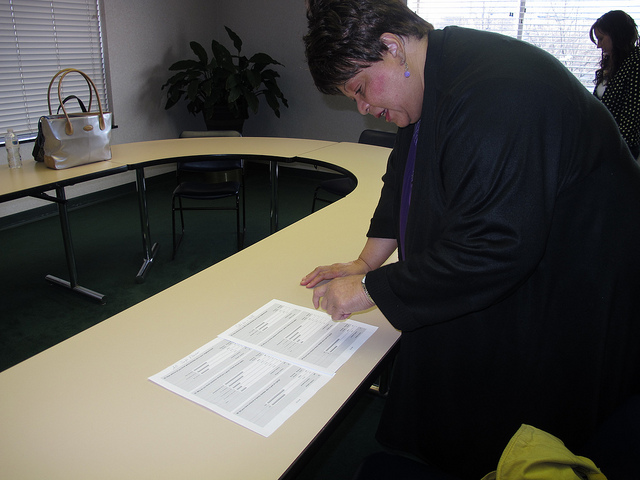 Youth who participate in Safe & Sound activities are more likely to resist joining gangs, according to a survey of 522 youth ages 10 to 19 who are involved with the organization. The survey also found that 44 percent of respondents were asked to join a gang at some point in their lives.

“We ask questions focused on if they’ve been asked to be in a gang, are they currently in a gang, have (they) ever carried a weapon, have (they) ever been in a fight where a weapon was involved,” said Ryan Bilello, the youth and data coordinator at the Safe & Sound City on a Hill site, 2224. W. Kilbourn Ave.

Administered in October, the Youth Risk Behavioral Survey also questioned youth about other high-risk behavior and their contact with police.

The survey revealed that 20.1 percent of teens have been or are currently gang members, while 57 percent have a family member who is involved in a gang. In addition, 76.9 percent of teens reported gang activity was a “very serious problem” in their neighborhood. 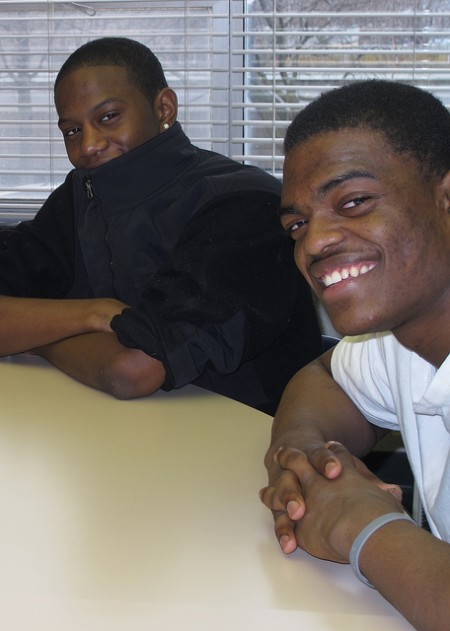 There are 19 Safe & Sound locations in Milwaukee called Safe Places, where youth go for after-school activities. Norma Balentine, who is in charge of after-school programs at City on a Hill, said that giving youth a positive place to go helps them stay away from crime and gangs.

“If you find those young people a safe place to be, they’re going to be less likely to be engaged in crime or become victims of it,” Balentine said. She added that most youth join gangs because they want to fit in, be accepted and feel protected.

A Safe & Sound program called the Crime Strategy Initiative, which is in its fifth year, encourages young people to educate the community about problems that concern them.

Anfernee Bennett and Kijon May-Agee, both 16, and Mariell Johnson, 17, helped create a video focused on gang awareness and resistance. Describing the video, May-Agree said, “I played his (Bennett’s) best friend and I was already in a gang and he said he wanted to get in. I told him, ‘It’s not what you want to do.’”

Safe & Sound also offers other programs to help youth stay out of trouble. “All-Stars,” is a character development program, according to Balentine. Participants are required to make nine commitments and fulfill them. For example, they might commit to going to school regularly. At the end of the program, the students graduate and receive a ring with nine stars representing the commitments they made.

“Youth don’t grow up in programs, they grow up in communities. We can create that community for them to experience their voice, because they have a lot of good things to say that we need to hear,” she said.

Bennett and Johnson agreed that Safe & Sound is doing a good job of keeping them in a positive place. “It’s the environment,” Johnson said. He added that life is too important to join a gang.

“People who join gangs feel like they have a lack of love,” Bennett said. “At Safe & Sound you’re welcomed with open arms. The environment is full of love, and once you get that, you don’t need gangs.”