You are here: Home / Posts from Community / Fatherhood video “To the Mother of my Child” empathizes with mothers
Share this... 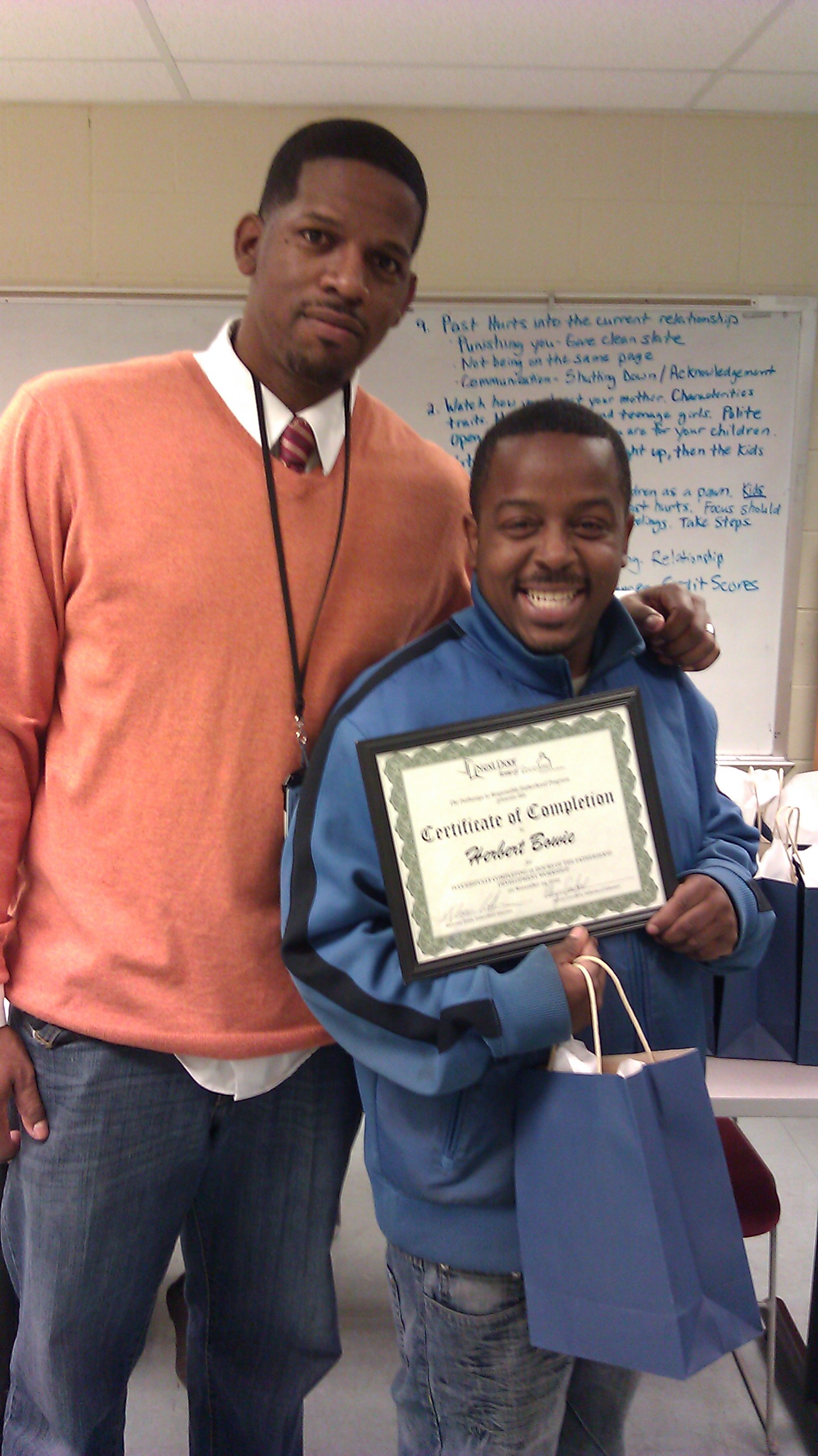 Delvyn Crawford, (Fatherhood Specialist at the Next Door Foundation), utilized the fathers within his program to create a Fatherhood Awareness Spoken-Word Video; displaying humility, forgiveness, shame, and hope. Delvyn, (who is also the President of Gutter Enterprises LLC; in which the motto is, “Traveling from a troubled past, towards a prosperous future”), performed the Spoken-Word video along with the fathers in his program; in order to convey the message of a man transitioning into fatherhood.

The central message of the video is to show empathy towards mothers who have been mistreated by the father of their child/children. The video also illustrates fathers having an epiphany on the areas of irresponsibility, abandonment, and carelessness when it comes to the welfare of their child. A tremendous sense of regret and condemnation preludes the thoughts of the father, causing him to become extremely apologetic, and sorrowful. As a result, the father dismisses his pride, confesses his mistakes, and desires the opportunity to do right by his child. Due to the fact that the father has been absent in his child’s life, and has caused havoc to the mother of his child; there’s a very small window for him to make things right, because of the pain that he’s caused.

Before becoming a Fatherhood Specialist, Delvyn promoted change within The Greater Milwaukee Area; by speaking and performing his Spoken -Word poetry at annual events such as Juneteenth, African World Festival, Afro-Fest, Milwaukee Vigil for Homicide Victims, and others. In 2011, Delvyn was utilized by the Billy Graham Evangelistic Association to help promote an Outreach Event entitled “Rock the Lakes”; in which his Spoken Word Video was shown before 20,000 people.  Being married for 10 years, and a father of 3, Delvyn knows the importance of fatherhood, and wants to continue to helps fathers become all they can be for the betterment of their children.