You are here: Home / News / Arts and Recreation / Food and art draw 1,000 people to Silver City’s international festival
Share this... 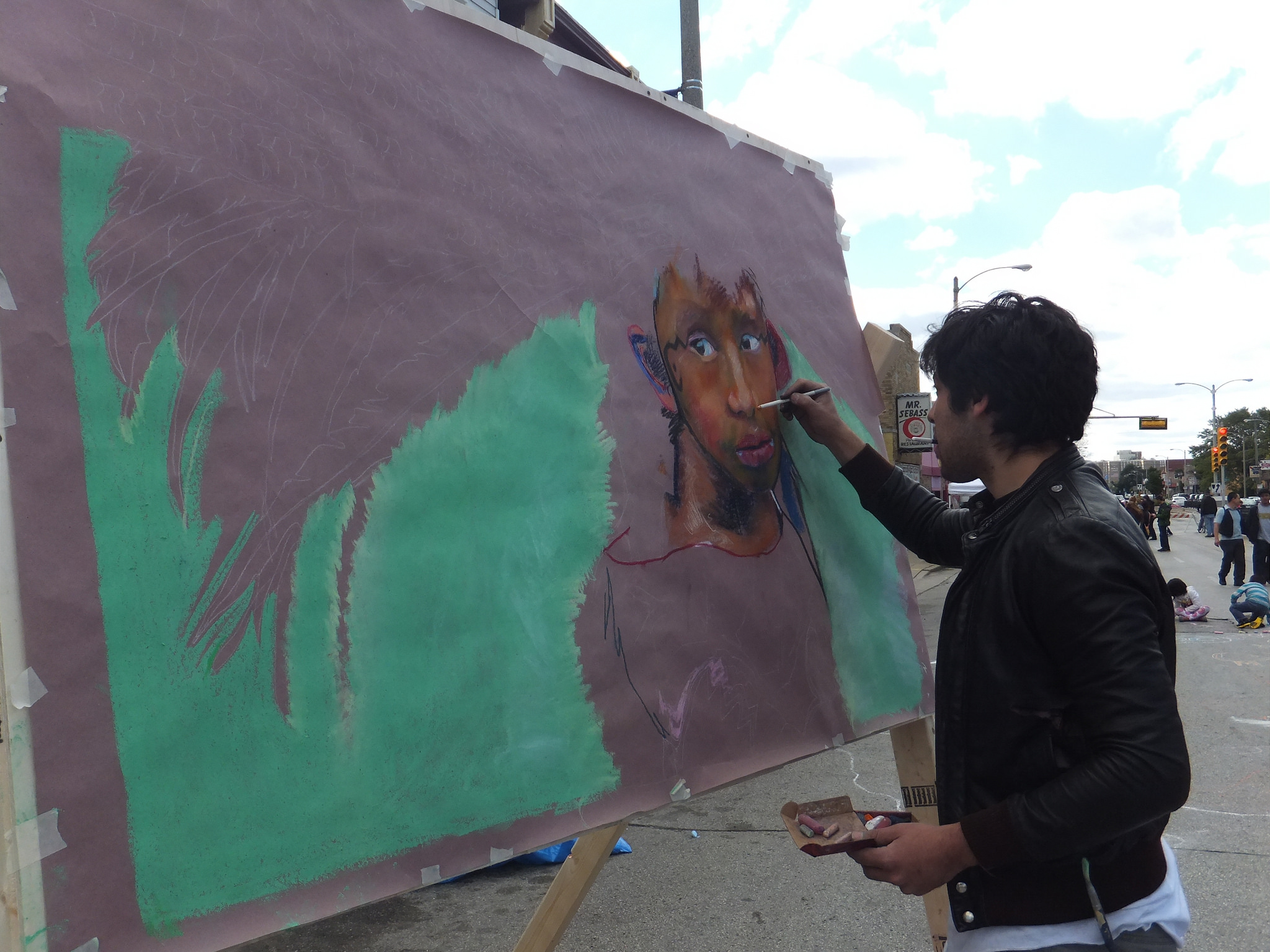 Janice Matthews left her niece’s home at W. National and 31st street with her two grandsons and great-nephew on a breezy, cool day last weekend. As they walked up National Avenue, their pace quickened, anticipating the arts and crafts, games to play, prizes to win and food to eat at the 3rd Annual Silver City International Food & Art Walk.

The boys, ages 7 to 11, first ran to a table run by Ebenezer Child Care, where they played a game of bean-bag toss. Two of the boys won sunglasses and the other got a fake tattoo on his arm. They then ran off to their next adventure leaving Matthews trying to keep up.

“I usually try to do something with my great-nephew and two grandsons,” Matthews said. “I lost my job, but fortunately I get a chance to spend more time with them and I’m so glad this provided the opportunity for me to do so. The boys are having fun.”

A new attraction at the festival this year was the main stage at 34th Street where performances by several groups including the Panadanza Dance Company, the Carlos Adames Group and the Milwaukee School of Capoeira were held. 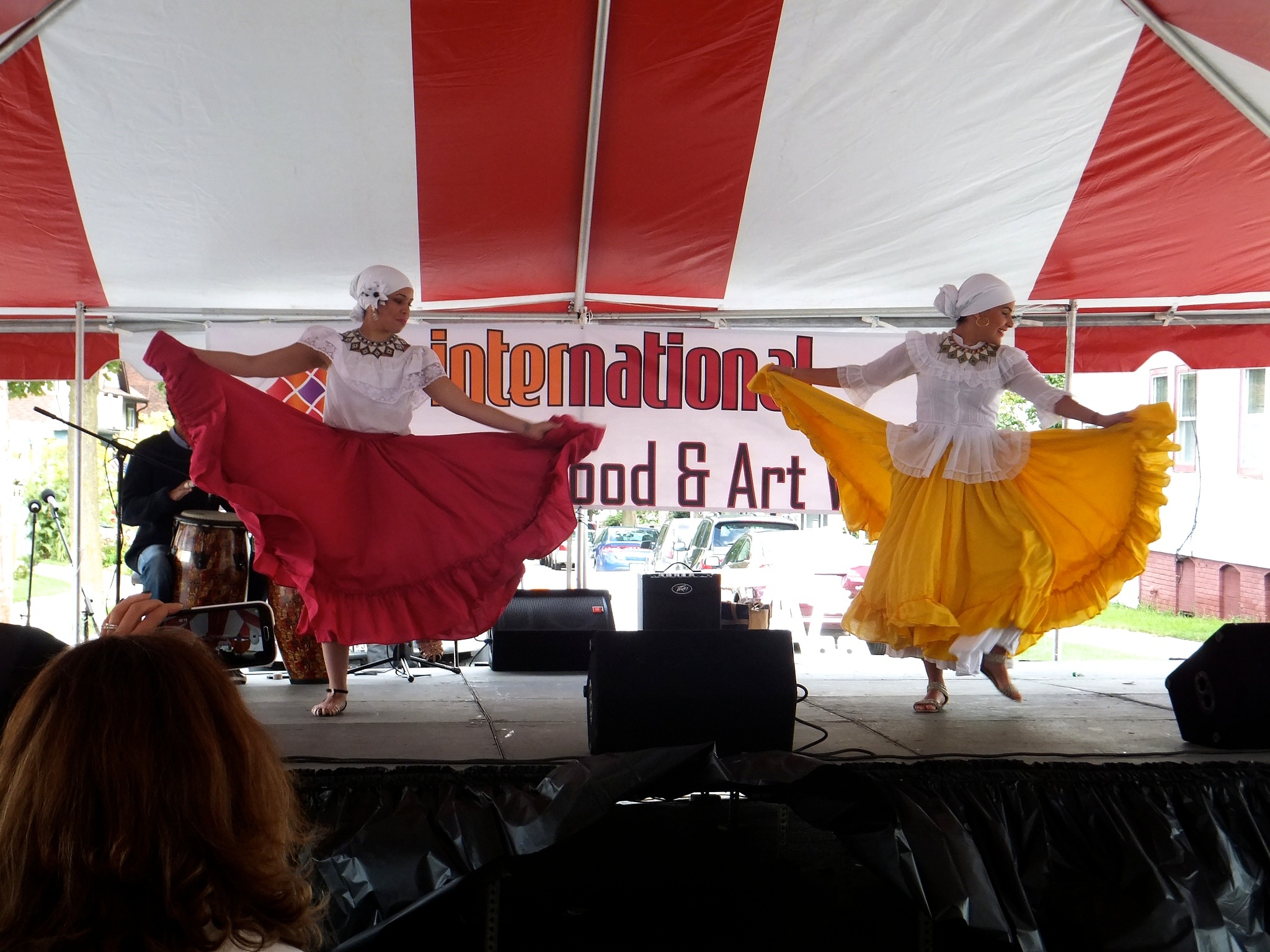 Performers also offered free salsa and bachata lessons. Audience members seemed a little hesitant at first, but eventually several of them, young and old, got up to join in and laughed their way through learning the steps.

One married couple, visiting the festival for the first time, said that they enjoyed listening to the music and seeing others participate, although they did not dance themselves.

Also new this year was the presence of Artists Working in Education. The organization offered children a chance to engage with interactive displays and create their own art. For example, one artist sketched a house on a piece of wood and labeled each part with a color. Children were able to paint in the colors themselves.

Children also created chalk art on 34th Street. The road was covered with colorful drawings of animals, birds flying, extravagant designs of children’s names, flowers and trees. One little girl had her older sister trace her body and fill in her features.

Natanael Martinez, economic development manager of Layton Boulevard West Neighbors, explained that the purpose of the festival is “celebrating the diversity and culture that you find in the neighborhood and the businesses. There’s a lot of diversity here and the festival is a reflection of that.”

Will Sebern, director of fund development and communications for LBWN, said this year’s festival was the most successful yet, with an estimated 1,000 attendees.

“People were just walking through the neighborhood, saw the street blocked off and decided to see what it was about,” he said.

Kimberly McClain, a first time visitor to the festival, enjoyed herself at the event. “The food and art festival brings people out to experience the different venues it has to offer,” McClain said. “It’s fun for everybody.”