You are here: Home / Posts from Community / Milwaukee Arts Board releases applications for public art conservation and new work funds
Share this... 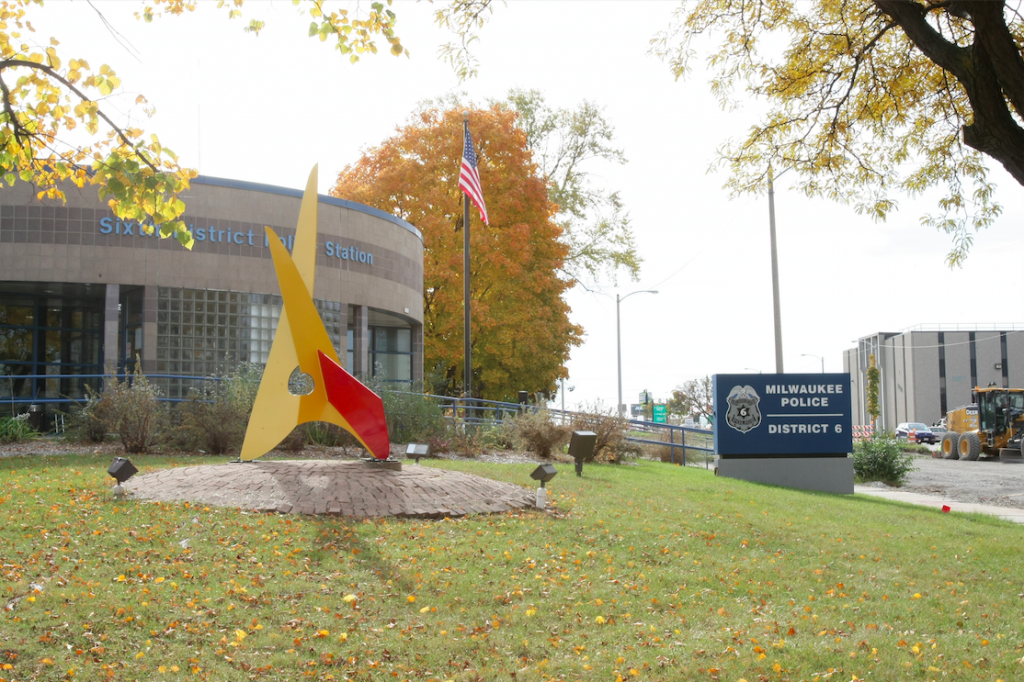 Up to $15,000 is available to disburse toward Public Art New Work in 2015.  The Public Art Subcommittee seeks strategic partnerships with organizations, neighborhoods, and artists to commission new public art in the City of Milwaukee. The Arts Board is willing to consider large projects for which the board is a smaller catalytic funder, as well as smaller projects in which the board would be an equal partner.   In 2014 the Arts Board awarded $15,000 to the Milwaukee RiverWalk District toward Phase 1 of “The City as Living Laboratory,” a major public art commission by renowned artist and urban landscape designer Mary Miss.

Concurrently, the Arts Board is launching its eighth cycle of funding devoted to conserving public art in the City of Milwaukee. The goal of the fund is to preserve that part of the city’s cultural and civic heritage embodied in its public art. The fund supports the conservation of works that are historically, culturally and aesthetically important to the city.

In this round, $10,000 will be available to conserve public art in the city. Grants will be made in increments of $1,000, with no single award greater than $5,000. Qualifying works must be fully accessible to the public.  Most recently, $2,000 was awarded to refurbish “Salutation,” a work by local sculptor Narendra Patel located on the grounds of the District #6 police station at 3006 S. 27th Street.  It is one of the first two commissions awarded by the Milwaukee Arts Board in the early 1990’s and is included in the Smithsonian’s survey of public sculptures. The work is also included in WikiProject Public Art Milwaukee, a Milwaukee Arts Board-funded project designed to share the city’s public art collection on Wikipedia.

To alert the Public Art Subcommittee to a piece of public art that requires conservation or to pose questions about the funding process, individuals can contact the Arts Board at artsboard@milwaukee.gov.