You are here: Home / "How To" articles / How to avoid taxpayer scams
Share this... 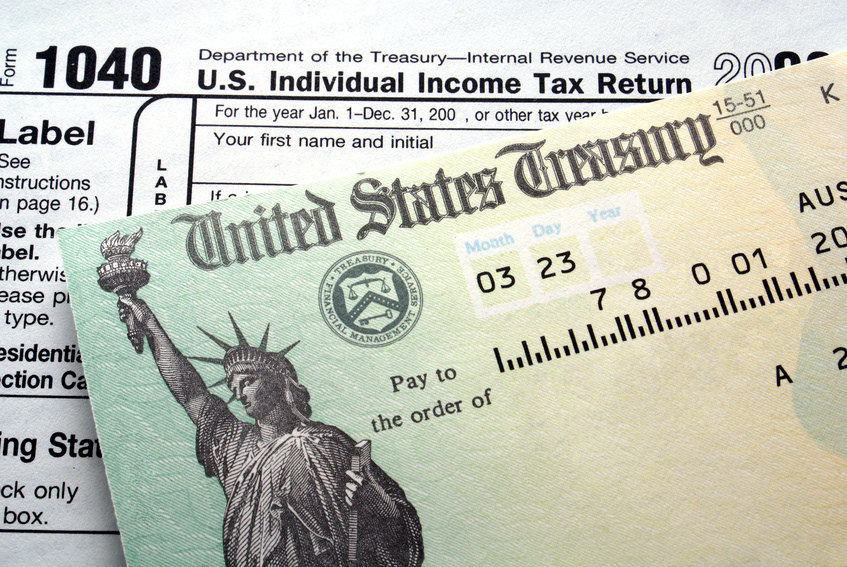 Scams targeting taxpayers are common leading up to April 15, the deadline for filing tax returns. (Photo courtesy of the IRS)

“We are doing everything we can to help taxpayers avoid scams as the tax season continues,” said John Koskinen, IRS commissioner. “Whether it’s a phone scam or scheme to steal a taxpayer’s identity, there are simple steps to take to help stop these con artists.”

Illegal scams can lead to significant penalties and interest for taxpayers, as well as possible criminal prosecution. Taxpayers should remember that they are legally responsible for what is on their tax return, even if it is prepared by someone else.

The IRS urges taxpayers to be aware of the following scams:

Additional information about tax scams is available on at http://www.irs.gov/.