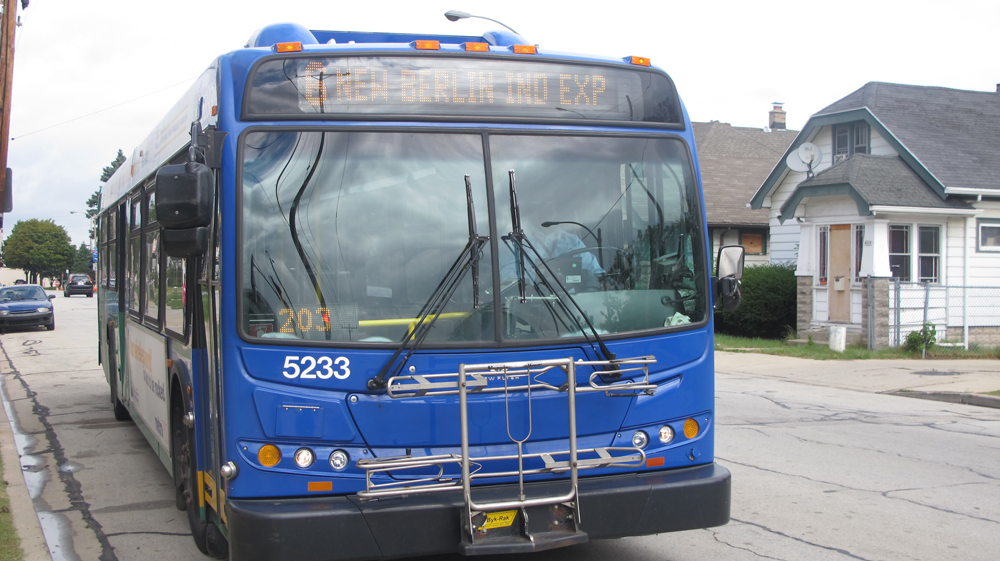 This is a time of transition for transportation in Milwaukee. Decisions being made now regarding Milwaukee County Transit Service routes and budgets, how I-94 west will be rebuilt and the downtown streetcar line will affect city residents and economic development throughout the region for decades to come.

How should transportation planning and projects be prioritized to meet the needs of central city residents (i.e., the reconstruction of I-94 west, the streetcar and the bus service)?

Budget cuts have resulted in service cutbacks and fewer riders on city buses. Now options such as signal priority and bus-rapid-transit are available to improve bus scheduling. Do you favor a more robust bus system with new routes and technologies? If so, how should it be funded?

Long term, the only way for the Milwaukee area to succeed is with a Regional Transit Authority. This will provide the planning and the revenue for a comprehensive transit system. In the meantime, the city has shown interest in supporting public transit with the streetcar. Since the state refuses to allow an RTA, the city and county should work together to make infrastructure improvements to improve bus service.

There is also a need for increased state funding, as well as for the state to allow a local/regional funding source for transit operating expenses. Milwaukee is one of the only large metropolitan areas that is forced to use property taxes to support transit, with no specialized funding mechanism.

High quality transit systems are a central factor in attracting businesses, young workers, visitors, residents and investments that are all needed to boost the local economy.

Before a meaningful discussion of funding of new transit enhancements takes place, the transit plans and costs and the return on investment must be clearly understood. Investments in transit are investments in economic development.

Wisconsin legislators have been known to characterize public transportation as “social service” and prioritize planning and funding accordingly. Other states treat transportation as an economic development tool. Which is it?

I often think of areas of the city where multiple nodes of transportation meet at main arterials and it’s at those intersections where you also find centers of commerce such as office buildings, coffee shops, restaurants, copy shops, small businesses, etc. Increasing mobility of both residents and visitors creates significant opportunities for economic activity.

Employers are already finding it challenging to fill positions and the trend is expected to deepen dramatically. Employers’ access to ALL available workers is a critical economic issue. One of the most critical priorities right now is ensuring the alignment of worker skills and transportation options with employers’ needs, so that residents can be fully employed.

Do you favor the streetcar project as it currently stands?

This investment in transit is creating more than 700 good jobs to build the transit line and thousands more jobs to build and service the development that has already been spurred by the added value that transit provides. Training programs and commitment to hire are in place.

This is a pivotal opportunity for central city residents to advance in the construction trades.

The route 19 bus on Martin Luther King Drive experiences overcrowding most of the day between Wisconsin Avenue and Capital Drive. A streetcar on this corridor could serve existing transit needs first, in addition to providing economic benefits for the entire route. MLK Drive’s legacy as a major streetcar route provides ample space for dedicated lanes. To make an effective and just transit system, the next extensions of the streetcar should have similar qualities to MLK Drive where transit-dependent riders need service and where service can be implemented effectively.