You are here: Home / Posts from Community / Board approves MPS budget that maximizes support to schools and students amid cuts
Share this... 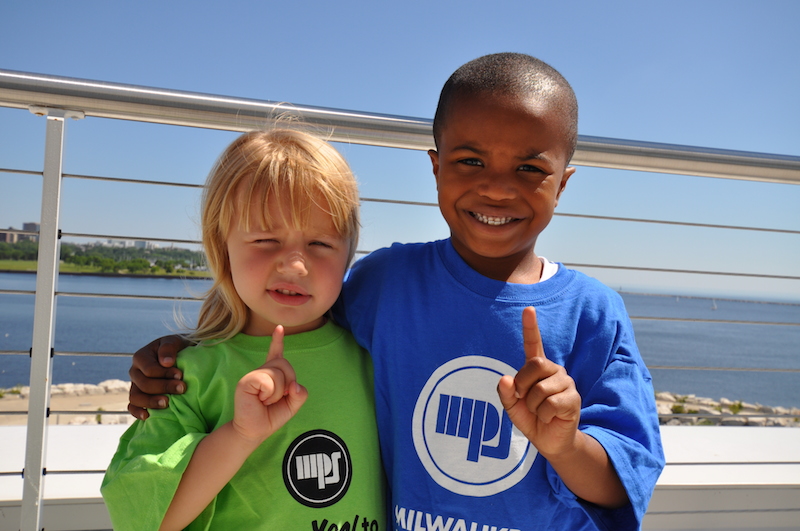 The Milwaukee Board of School Directors on Thursday night approved a 2015-16 budget for Milwaukee  Public Schools that prioritizes educational opportunities for the district’s 77,391 students.

The approved budget, which is based upon the state budget proposal from the governor, reflects an overall reduction in spending of $28 million or 2.4% amid declining state and federal support. The original state budget plan cut $150 in funding for every student in public schools in Wisconsin, meaning a $12 million cut for MPS. Elimination of that cut has not yet been approved by the full legislature.

MPS’ budget priorities are shaped by the district’s eight Big Ideas, a series of strategic, interdependent, district-wide objectives guided by MPS’ three goals: Academic Achievement; Student, Family and Community Engagement; and Effective and Efficient Operations. Highlights of those priorities include:

The district has experienced some cost savings to help offset some state and federal cuts. Personnel costs are decreasing by $7.4 million as a result of lower average wages. Cost savings also continue due to benefit changes approved both before and after the passage of 2011 Wisconsin Act 10.