You are here: Home / Community Voices / The mentality of madness
Share this... 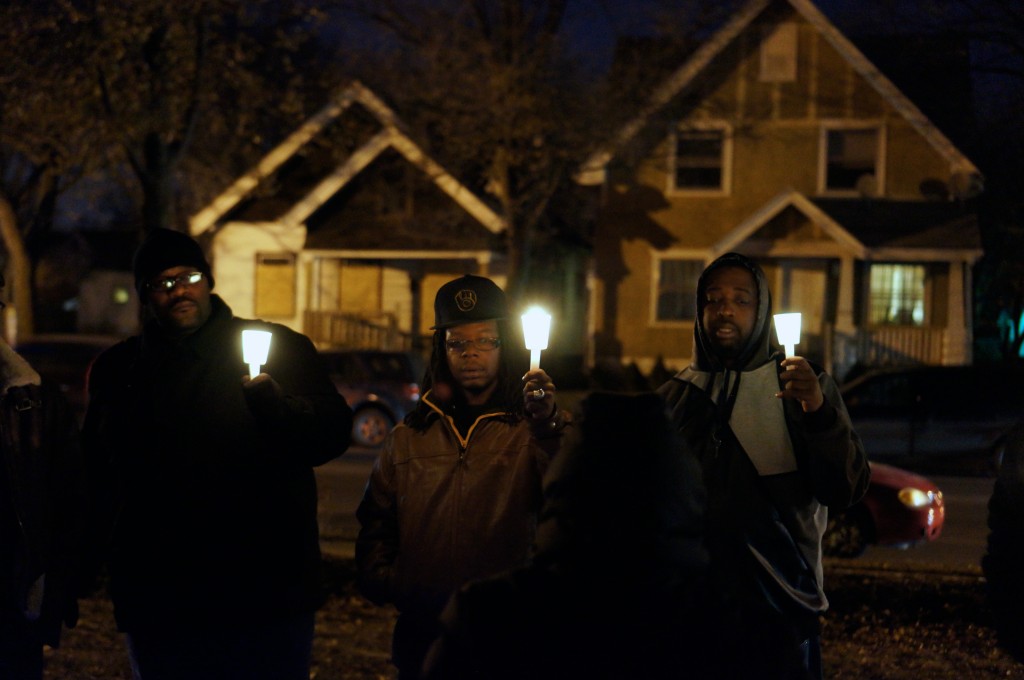 Last winter, community members prayed for peace at a candlelight vigil organized by Amani United and the Dominican Center for Women. (Photo by Adam Carr)

Jamaal E. Smith, a community activist and chair of the education committee at the Milwaukee branch of the NAACP, blames adults for the behavior of young people.

I was having a conversation with a colleague recently about the precarious mental state of many black youth in the city of Milwaukee. The discussion was prompted by the recent shooting death of 14-year-old Vista Jackson in Racine. Jackson’s alleged killer, Keller McQuay, also 14, faces three charges: first-degree reckless homicide, possession of a firearm by a felon and possession of a shotgun or rifle.

The charge that stood out to me the most was possession by a felon! What type of lifestyle has this young man been exposed to that he is already a felon by the age of 14? We talked about how there are two families who lost someone in this unfortunate tragedy. My colleague stated that the majority of our youth now believe that living a hazardous lifestyle is the norm.

I immediately started to think of all the young men I have worked with and, unfortunately, I was forced to agree. Even more disconcerting is the fact that the 14-year-old, along with many urban youth in Milwaukee, has been deprived of emotional validation, whether by parents or others. Much of the anger experienced by young people is associated with physical or emotional abandonment, which produces tension and hostility that has led to unprecedented violence this year.

Here’s is what’s most frightening: many of our young people don’t give a damn! The common stance for many young people is, “If no one cares about me, why should I care about them?” The issue at hand is that the glorification of chaos and calamity by the media and society is not being matched by a proper upbringing, community engagement and education. Crime and violence are romanticized and young people are unable to separate fantasy from reality.

I recently watched a YouTube video in which a young boy, no older than 3, was the star of the show. Standing with an aggressive stance, no shirt and pants sagging, he was portraying a style of conversation not appropriate for his age. Suddenly, while banging his chest, he screamed, “And I’m the Daddy! I’m grown!” and walks off, as if he had just made his point. Throughout this toddler tirade, the adults in the room were recording the child, as if this was entertainment! What can be expected if this type of behavior is approved?