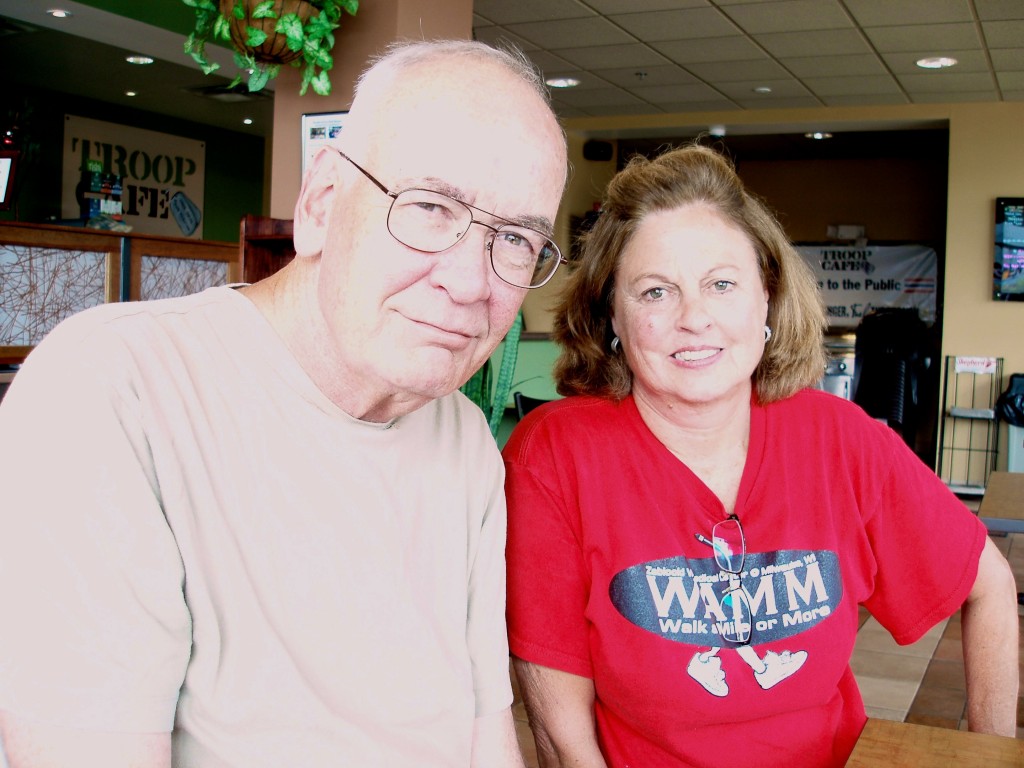 When Nancy Wilke retired from the Clement J. Zablocki VA Medical Center earlier this month, her title was occupational therapist and lifestyle coach. But in the minds of many of the thousands of veterans she met over the course of her 38-year career at the VA, it easily could have been “life changer,” or even, “life saver.”

Wilke’s recent retirement party was an opportunity for coworkers, administrators and clients to express their thanks and appreciation. Mayor Tom Barrett proclaimed her last day of work “Nancy Wilke Day.” And Congresswoman Gwen Moore sent a note of recognition for Wilke’s service at the VA.

But, it was an honor Wilke received in 2014, awarded by the Secretary of the Veterans Administration to just a few individuals nationwide, that perhaps best sums up the indelible impression Wilke made during her tenure at the VA, which began in 1977 when she was an intern in the Occupational Therapy department in 1977. In early 1978, she was hired to work full time in the new model cardiac rehab program.

The Hands and Heart Award is given each year to recognize the outstanding service of VA employees who “consistently do the most to provide emotional support, help and guidance to patients, above and beyond the call of duty,” according to the Department of Veterans Affairs Handbook. 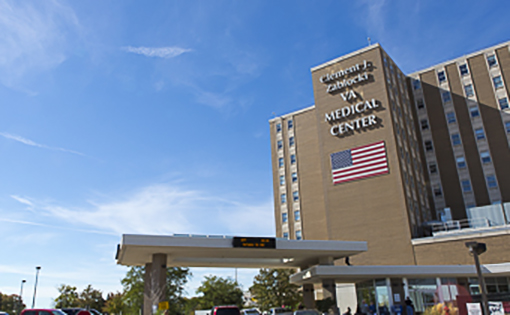 Pat Kostka, a registered dietician at the VA, nominated Wilke for the award. “From the beginning, Nancy embraced the opportunities and challenges of developing and expanding the role of what Occupational Therapy (OT) could offer veterans,” Kostka wrote. “For over 35 years, Nancy’s guiding focus has always been, ‘How is what I’m doing meaningful to this veteran’s life?’”

Kostka also talked about some of Wilke’s accomplishments in what is now known as the Lifestyle Coaching Clinic, but was formerly simply the OT department.

“Nancy broadened the role that the OT could provide as a ‘change agent’ for these veterans,” Kostka said. “Gradually, the weight management feature of the cardiac rehab program evolved into the OT Lifestyle Program, and continues to guide veterans to improve not only their physical health, but their overall life, as well.”

Wilke did not simply demonstrate exercises, or suggest lifestyle changes to the veterans. Rather, her heart always was at play, as well. She listened to whatever one of her clients had to say, helped them understand their own medical conditions and, above all, showed that she cared for them.

In addition to the pilot cardiac rehab program that Wilke helped move forward, she also was instrumental in developing WAMM. “Walk A Mile or More” began as a basic concept: the veterans sporting bright red WAMM T-shirts would set a one-mile or more daily walking goal for themselves.

“WAMM demonstrates the benefits of support and accountability in a continuing group over time, versus a limited, 12-week program,” Wilke said.

Jim Jennings, a Vietnam veteran, appreciates the long-term value of a program such as WAMM. He started in the Lifestyle Coaching Clinic on the exercise machines, took four classes in the national VA “MOVE” program, and then completed the 12-week OT program, tailored specifically for his needs.

“People graduate out after 12 weeks,” Jennings said, “and then they can move on to WAMM forever.”

“WAMM really got me,” he noted. “You can say, ‘I should do this, I should do that.’ That’s easy.” But, with WAMM, “you get to the point where you actually want to do it. Once you start walking,” Jennings said, “it’s easy to keep going.”

Mark Lahti is another Vietnam-era veteran who was grateful for Wilke’s comprehensive approach.

Lahti came to the VA with some serious medical issues, including recent surgery on his right arm that limited his ability to use traditional exercise machines.

“Nancy recommended ‘MOVE OUT’ to me,” Lahti said, referring to the local VA’s expansion of the MOVE program from the VA hospital into the community.

MOVE OUT is a weight management program in which professionals and trained volunteers lead veterans in a variety of activities at community sites across southeastern Wisconsin.

“Every single person that came into that situation, she knew their name, she took an interest in their life, she inspired and motivated them, and me,” Lahti said. He attributes his 60-pound weight loss and dramatic drop in blood sugar levels directly to Wilke.

Wilke was given a book of memories and photographs at her retirement reception. On the cover was a quote sometimes attributed to Teddy Roosevelt: “No one cares how much you know until they know how much you care.” The book’s creator added: “Thank you for ALWAYS caring!”

Wilke’s retirement was motivated, in part, by the upcoming birth of twin grandchildren, for whom she and her husband will be part-time caregivers. She said she’ll miss the strong sense of satisfaction she got every day on the job at the VA.

“It’s so rewarding to see people believe in themselves. They hold the key to their health.”