You are here: Home / Community Voices / Overcoming the special ed label
Share this... 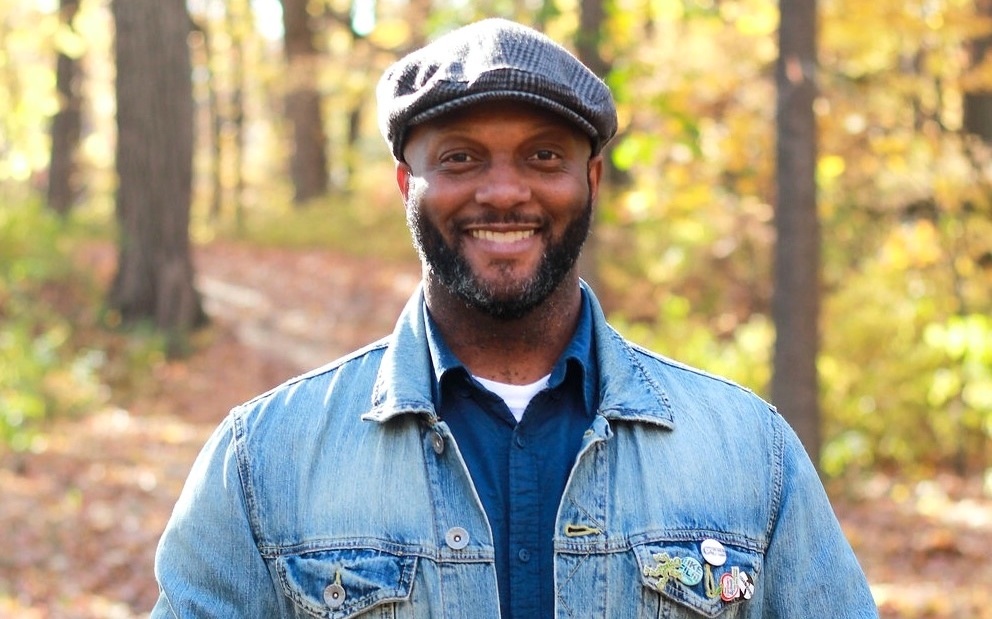 Ex Fabula Fellow Nakia Hood originally shared this story on Nov. 24, 2015, at a Zeidler Center for Public Discussion Community Conversation. Ex Fabula Fellows share personal stories to inspire community-led dialogue around some of the most pressing issues in the Greater Milwaukee area — segregation, and economic and racial inequality.

I have always loved the idea of education but from an early age that love of education has been attacked. It started the summer after finishing second grade. I’ll never forget that bright sunny day at my grandfather’s house. It was me, my sisters and two cousins out playing when the mail showed up with our report cards.

My aunt lined us all up and opened each report card one by one and celebrated each promotion in a loud hyped way that only Aunt Lucy could. It was celebration after celebration until she opened my report card. I stood there ready to get my pat on the back like everyone else. But such a congratulatory gesture did not occur for me because my report card read “demoted to the second grade.” To say I was devastated, confused and hurt would actually be an understatement.

So I was back in second grade with new faces, new classroom, new friends and even a new teacher. Along with that came the cherry on top of all the “new” things — special education. But back then it was called “LD” which meant learning disability. Looking back, this label has hurt me in so many ways, from the embarrassment of feeling dumb to not wanting to be myself and, in hindsight, I was living down to their expectations and hiding my true gifts and talents.

So from second grade to seventh grade I was in LD, and along with that was the free trip to summer school every year “in order to pass,” they said. The work in my LD class and summer school was easy and effortless. In fact, my magical moment occurred in seventh grade. The original teacher had gone on maternity leave and we got a substitute who noticed what I now like to call “my LD-seasoned” routine. I would get a packet of elementary-style work on Monday that was due on Friday. I would finish it on Monday to get it out of the way and to make time to do nothing in class except eat snacks and chill.

Looking back, I now know nothing was wrong with me. The classrooms I was in were divided in threes: those in LD, the regular kids and those in “AG,” which means academically gifted. Those in AG came from families whose parents were doctors, owned insurance companies, were business owners, etc. Let me say that not all AG students were well off, but none got a negative label. Looking back, I have learned words like white privilege, institutional racism, school-to-prison pipeline and soft bigotry.

Looking back, those who were in LD either looked like me or were what society has labeled white trailer trash. I have also realized that the difference between who went to LD or AG was a matter of professional opinion.

I just recently graduated from college with a degree in psychology and am now making strides to become a special education teacher. Sometimes I doubt if I can make a difference in the lives of those who have been labeled. From a distance it just seems like so much to deal with in terms of the disrespect, verbal and physical abuse, and other things that go on in a special education classroom. But maybe my love for education can help their situation in a positive way.