You are here: Home / Home / Carousel / Neu-Life involves youth in renovating its North Side headquarters
Share this... 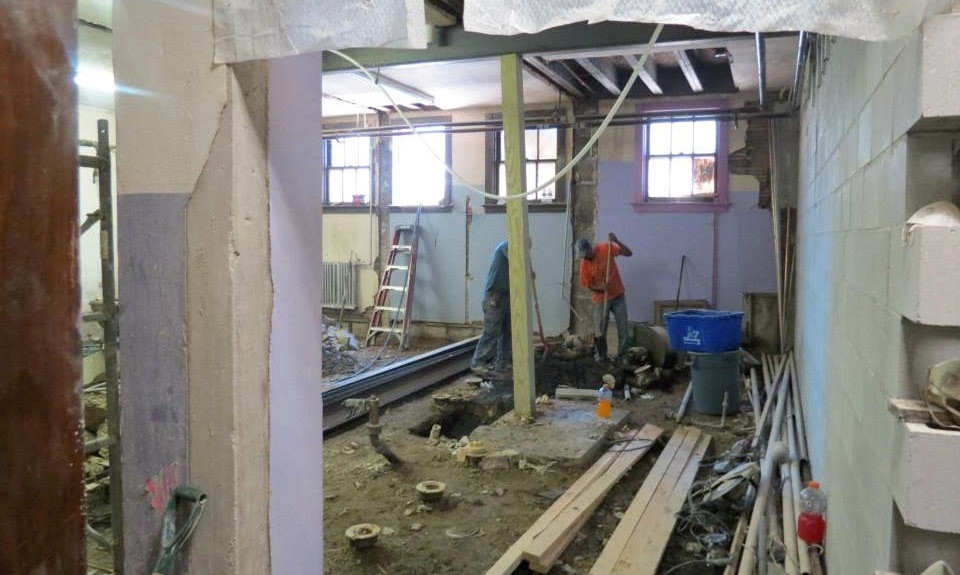 Neu-Life Community Development is undergoing a reconstruction project at its headquarters, after 15 years in the building.

After 15 years of giving community youth a safe place to go after school, Neu-Life Community Development is renovating its headquarters at 2014 W. North Ave., where it provides afterschool programming for young people between 3 and 18 years old. Neu-Life raised the funds for the $600,000 project in one year.

Neu-Life was founded by Joann Harris-Comodore in 2000 with the goal of empowering youth to make positive life decisions and to provide them with alternatives to drugs, alcohol and crime.

The remodel had been an agenda item for several years, said Neu-Life director Jody Rhodes.

“We wanted to plant roots here in this building,” said Rhodes. “We didn’t want to have to move to a better place, we wanted to be able to keep this one.”

Neu-Life runs after-school and summer programs for young people between 3 and 18 years old, though many participants remain with the program after they turn 18. The organization serves roughly 200 kids a day at three sites, two of which are located within community schools: Gwen T. Jackson Early Childhood and Elementary School and Milwaukee High School of the Arts. Neu-Life offers programming in arts education, academic enrichment, health and wellness, service learning and community service. 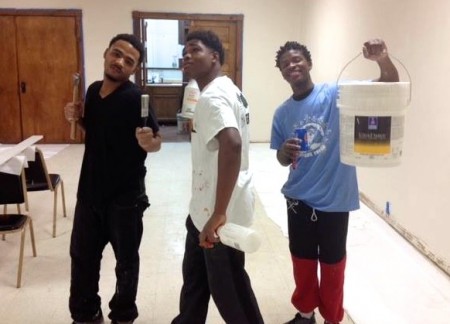 Andre Lewis, Guy Irving and Steven Vance were given paid internships with the contractors remodeling the building, providing them with trade experience.

Rhodes saw the remodeling project as an opportunity for students. The contractor employs three Neu-Life alumni as interns, giving them the opportunity to be immersed in the reconstruction process.

Guy Irving, an intern and Neu-Life alumnus, said that he had been interested in construction and contracting so he was happy to have an opportunity to learn about it firsthand.

The Neu-Life staff wanted to involve youth in the afterschool program in the project as well.

“Not only did the kids come up with the vision for the remodel, but they’ve also been helping along the way,” said Rhodes. “This is their space; [we’re building] stuff the kids want.”

Rhodes said that the construction process is going smoothly. New bathrooms have been put in on the main floor and the organization is working to make the building handicap accessible. In addition to the bathrooms and an elevator, the building will have several new classrooms, a new kitchen, a computer lab and a teen lounge.

The construction process began nearly a year ago, and Neu-Life has continued its daily programming throughout.

Andre Lewis, 21, one of the interns, said that it is important for kids to have a place that gets them off of the street and he is happy to be a positive influence on the youth.

“We need to show them a role model and that there’s more to life that just the streets,” said Lewis.

Rhodes said that the reconstruction should be finished within six months. She said that she is excited for the kids to see the finished project and is proud of all the work that has been done so far.