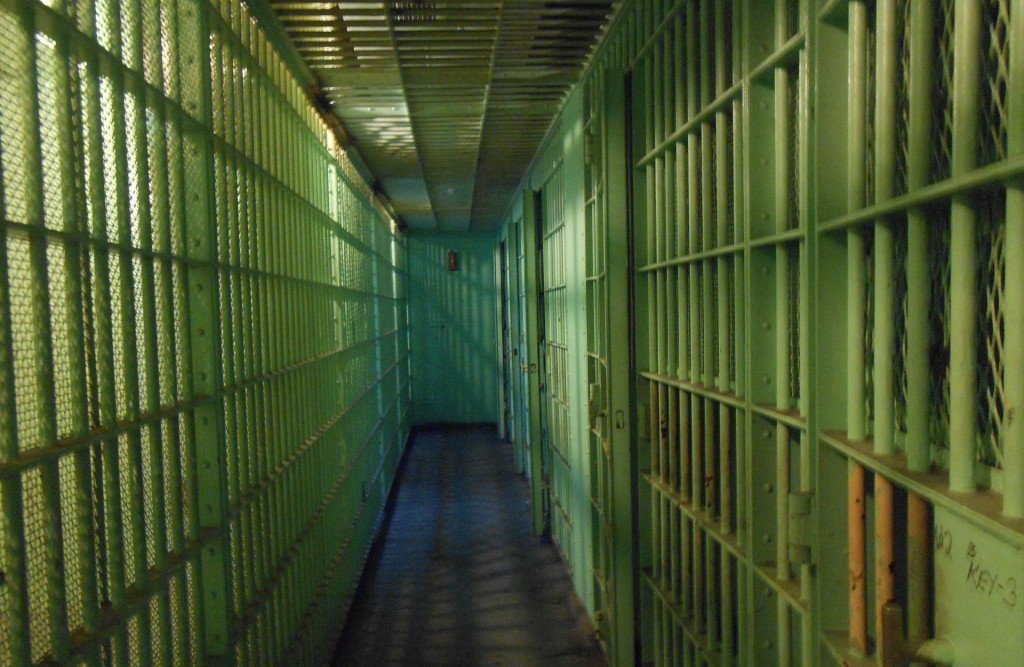 Laurence J. Dupuis, legal director of the American Civil Liberties Union of Wisconsin, calls for independent oversight of the Wisconsin Department of Corrections’ use of solitary confinement, especially for children.

As Jon Litscher prepares to take the reins as secretary of the Wisconsin Department of Corrections amid revelations about the abuse of children at Lincoln Hills and Copper Lake juvenile correctional facilities, the ACLU of Wisconsin repeats its call for independent oversight and reform of the department’s use of solitary confinement, particularly of juveniles. The ACLU also supports Milwaukee County’s efforts to bring young prisoners back to their home communities, but only if they can be appropriately housed and cared for locally.

Recent developments have brought momentum to the cause of curtailing solitary confinement and the “terrible price” it exacts on prisoners. In a concurring opinion in June 2015, U.S. Supreme Court Justice Anthony Kennedy complained that “the conditions in which prisoners have been kept simply has not been a matter of sufficient public inquiry or interest.” He observed that “near-total isolation exacts a terrible price,” and invited a legal challenge to long-term solitary confinement.

In late 2015, a group of leaders of state correctional systems including former Wisconsin DOC Secretary Rick Raemisch and advocates for prisoners made recommendations to end the overuse of isolation in prisons.  The recommendations included ensuring that vulnerable populations, including juveniles, be confined in isolated settings only when no alternative exists and then only for a maximum of 15 days. In January 2016, President Obama prohibited solitary confinement of juveniles in federal prisons and adopted other recommendations to limit the use of restrictive housing. These. developments coincide with the United Nation’s adoption of the “Nelson Mandela Rules” for the treatment of prisoners, which recognize solitary’s “devastating effect on physical and mental health” and restrict its use to no more than 15 days

The ACLU has long been concerned about solitary confinement in Wisconsin’s prisons and jails, especially when applied to young people, and called for greater transparency so the public can monitor and deter abuse. In 2010, the ACLU questioned the closing of Ethan Allen School for Boys and Southern Oaks School for Girls, because many of the youth incarcerated there were from the Milwaukee area and would be more isolated from family if moved to the more distant Lincoln Hills and Copper Lake facilities. The ACLU feared the greater distance would make family visits more difficult, interfere with the youths’ rehabilitation and put them further “out of sight and out of mind.”

In 2012, the ACLU and Human Rights Watch issued a report, “Growing Up Locked Down,” which documented the severe harm solitary confinement causes young people.  The report noted that the Wisconsin Department of Corrections refused to allow interviews of children in its custody, and the ACLU called upon “Wisconsin prison and jail officials . . . to be more transparent about how they use solitary confinement on kids.”

In November 2015, the ACLU joined other advocates in calling upon the Department to contract with an independent entity, such as the National Institute of Corrections, to evaluate its solitary practices and policies, report its findings to the public and make recommendations for future improvements.

While the Department under outgoing Secretary Ed Wall made some progress toward reducing the use of solitary confinement, it did not respond to calls for greater oversight and transparency. The DOC’s general lack of transparency with regard to solitary and particularly the isolation of the Lincoln Hills and Copper Lakes facilities from prisoners’ families raise serious concerns about the extent to which juveniles may have been subjected to solitary.  Litscher should seize the opportunity of his appointment to eliminate solitary confinement of juveniles, radically reduce its use among all prisoners, and submit to independent oversight.