You are here: Home / Posts from Community / ‘Cheap talk’ for Milwaukee clubs and groups
Share this... 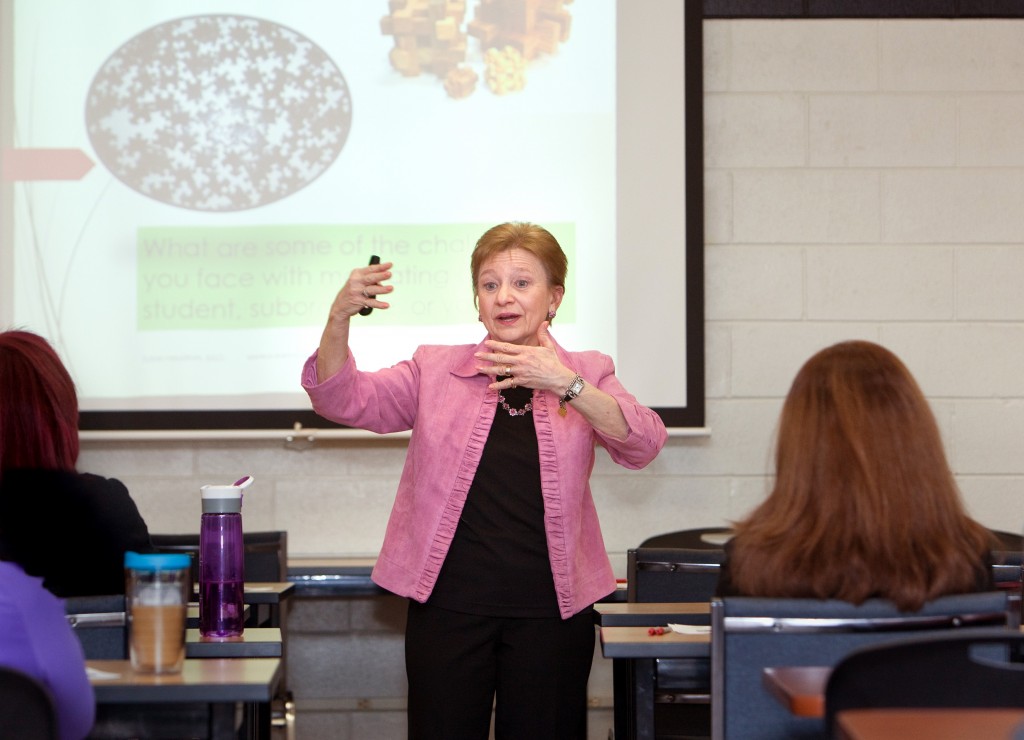 A new pro bono speaker’s bureau in Milwaukee – FreeSpeakers.org – proves that some things in life are indeed free.

FreeSpeakers.org is a new resource in Milwaukee and its suburbs for groups and organizations that need speakers. The new bureau has more than 20 local speakers with more than 40 different topics available. The website and list of speakers can be found at: http://milwaukee.freespeakers.org/.

“All speakers present programs at no cost,” said Andy Richardson, director of FreeSpeakers.org. “This is a community service project that is 100 percent free to groups that have limited (or no) budgets. Groups include Chambers of Commerce, libraries, Rotary and Kiwanis groups, special interest clubs, church groups, retirement communities, women’s clubs, men’s clubs, etc.

There is no charge to any group. Ever. Not from the speaker and not from the bureau. What’s in it for the speakers? Certainly not money. They are motivated by the opportunity to teach, hone speaking skills, make contacts, convey a message, give back to the community and frequently, all of the above.

Since 1996 FreeSpeakers.org has been providing speakers to area groups in Chicago. Over the course of the last 20 years more than 1,000 groups in the Chicagoland area have used the 150+ speakers in the bureau.

“We’re excited to bring our community service project to Milwaukee,” Richardson said. “It’s been so successful in Chicago, we had to bring our idea to other major cities. We’ve received amazing feedback from the more than 20 speakers already listed in Milwaukee. We expect that number to grow quickly.”

Two decades ago, FreeSpeakers.org was founded  in Chicago under the name Free Speech by Ginny Richardson, the president of a small public relations company.

In 1996, Ginny received a phone call from a client who asked if she knew anyone who could give a dynamic talk at a chamber of commerce meeting. She recommended four people – a friend with an exercise business (“Fifty Ways to Lose Your Blubber”), a banker with a terrific sense of humor, a motivational speaker she knew, and a camera buff whose talk was titled “How to Take Better Pictures.”

Later, Ginny had a lunch with a reporter from the Chicago Tribune, and she mentioned her “just-for-fun” speaker’s bureau. The reporter found it fascinating that no money changed hands.

The reporter wrote a four paragraph story that ended up on the front page of a Trib section. The day the story came out, the phone started ringing. Ginny typed the growing list of names with short descriptions of each person’s topic. This list was snail-mailed, at her own expense, to clubs and organizations in Chicago and its suburbs.

Ginny got such a bang out of this, she continued working on it, not making a dime. Ten years ago, Ginny’s partner and son, Andy Richardson, put the bureau online. Today, FreeSpeakers.org has a much, much longer list of speakers. The response from the groups has been tremendous.

“Many people don’t understand why we would spend time on a community service project that doesn’t make money,” Ginny said, “but we are rewarded with loads of contacts, friendships and good will. It’s more than enough.”