You are here: Home / Posts from Community / Taking “Home” out of Home Rule
Share this...

The Wisconsin Supreme Court announcement regarding the ruling lifting of the City of Milwaukee’s 78-year-old residency requirement for city employees was deeply disappointing. As the Mayor said recently, the decision delivers a huge blow to home rule, in place for local governments in Wisconsin for more than 100 years, and in the case of the residency requirement in Milwaukee, for nearly 80 years.

We know that Milwaukee is a bustling, vibrant and wonderful major league city, a city we are deeply proud of, and one with a variety of different neighborhoods and levels of living options. In our view it’s a long-accepted condition of employment and not at all a violation of anyone’s freedom of choice to require city employees to live in our wonderful city.

Not only has the Wisconsin Supreme Court overlooked more than 75 years of legal standing (residency requirement), the decision undermines our efforts to create safe and stable neighborhoods with middle class families and family-supporting jobs.

It’s interesting to note that one of the justifications for lifting the residency requirement was to attract better quality applicants for city jobs. There’s absolutely no evidence that we haven’t been attracting quality applicants for city jobs, as we consistently have waiting lists for every public safety job and nearly every civil service job in the City of Milwaukee. From 2008- 2010, the city received 17,563 job applications for general city positions, and 86% of applicants were already Milwaukee residents. In our most recent recruitments, the city received 5,711 applications for the position of firefighter and 3,569 applications for the position of police officer. Our residency requirement has not impeded our ability to retain quality city employees.

The Legislature, the Governor, and the Supreme Court justices should realize the challenge of running a city where 29% of residents live below the poverty line, and where city employees are an important component of the existing middle class. 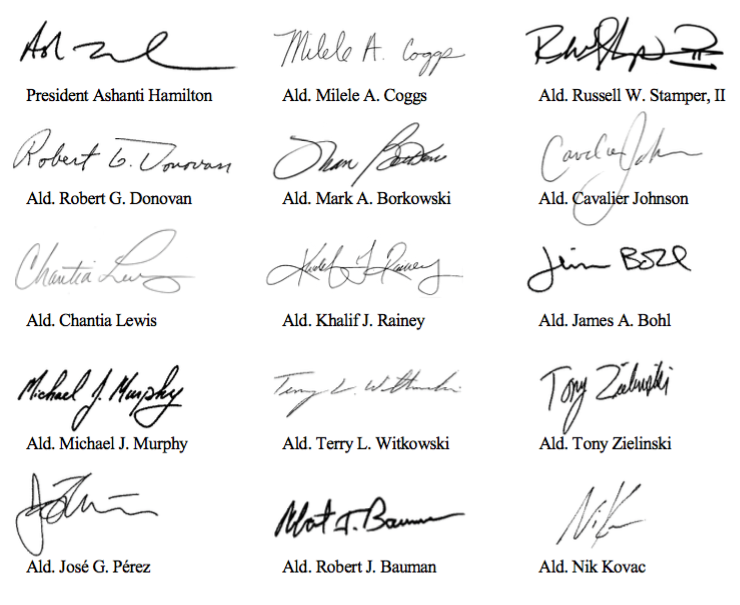 About City of Milwaukee