You are here: Home / Posts from Community / Milwaukee, this is our story
Share this... 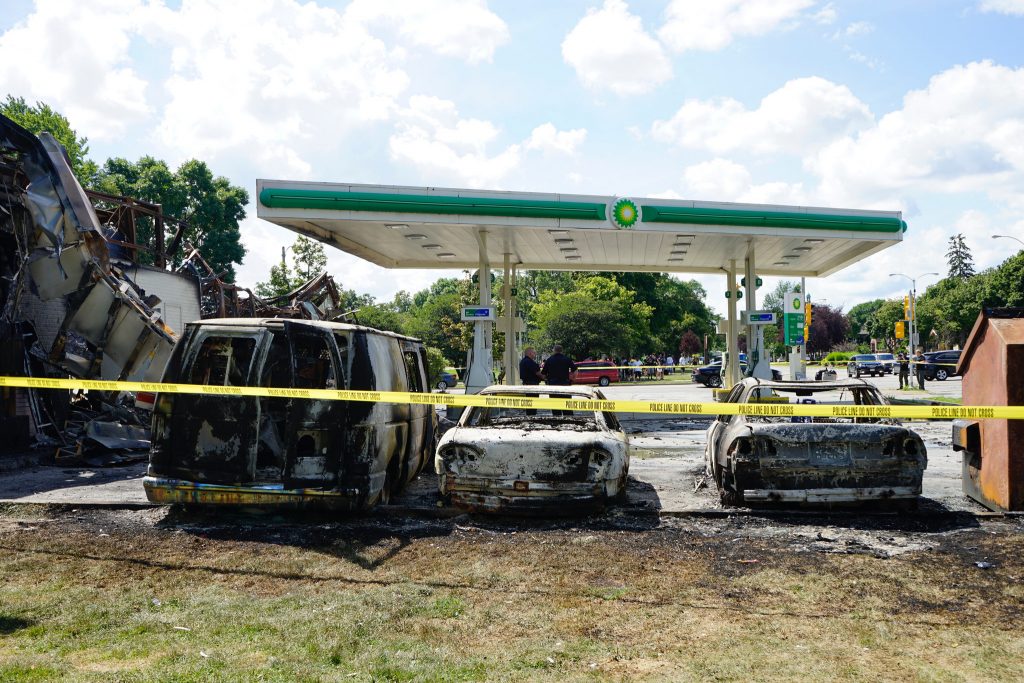 After recent events in the Sherman Park neighborhood, people have taken to social media to share their pain and to wonder aloud what has happened to our city. The truth: Nothing new has happened to Milwaukee. We are a city of injustices, infamous for our segregation.  That is our living legacy.

Along the same lines, the 2010 Census revealed that Wisconsin had the highest percentage of incarcerated African American men in the nation.  Incarceration rates devastate communities for generations—once released from prison, housing and jobs are hard to come by. A new documentary “Milwaukee 53206” presents voices from the poorest neighborhood in Milwaukee, which also has the highest incarceration rate of any zip code in the country.

Some will review these statistics and launch into a discussion of personal responsibility and yet many African Americans are failed as children. Today’s teachers—and especially those in MPS—are expected to accomplish more with less each year. I am forever grateful for the high quality education that I received from MPS, but I recognize that all schools are not created equal. The challenges of poverty are especially damaging on young children who learn to tolerate high levels of stress but who enter school knowing 30 million fewer words than their privileged counterparts. The vast majority of African-American students in MPS do not demonstrate proficiency in math or reading at any grade level. Conservative politicians frustrated by the botched implementation of the Opportunity Schools Partnership Program have continued to flex their muscle repeatedly promising that “everything is on the table,” including punitive budget cuts to MPS. It should be no surprise then that Wisconsin has previously been recognized as the state with the largest racial achievement gap.

Even the Milwaukee Parental Choice Program, a longstanding effort designed to improve educational equity in our segregated city, has not improved the overall quality of education. Parents are often ill-equipped to navigate a bureaucratic system and find a high quality school, especially when most schools employ the same marketing tactics and promise the same outcomes. While Milwaukee pursued a short-term solution for many of the right reasons, we also found justification for the long-term neglect of MPS.

Milwaukee, this is our story.

So yes, feel heartbroken by the images of a burning gas station and armored vehicles on our streets set against the backdrop of alarming local and national statistics on police brutality. There are many reasons to grieve today, including the fact that our City of Inequity will cling to its title again tomorrow unless all of us demand better.