You are here: Home / Community Voices / Too many mothers
Share this... 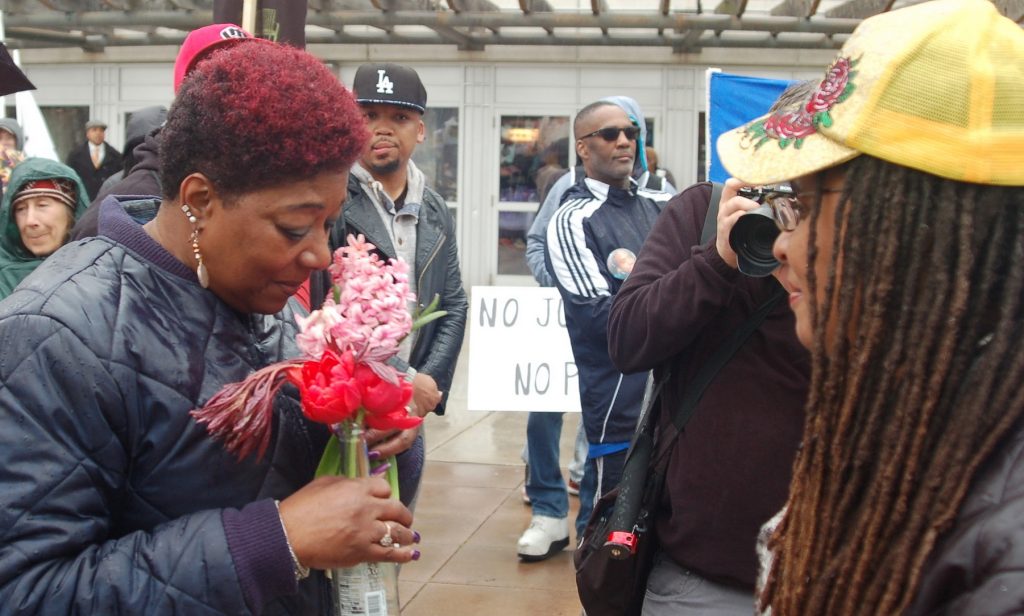 Denise Wooten, a community activist and resident of Borchert Field, writes about the fears shared by mothers of black youth and the grief of those whose sons and daughters have been killed by police and others.