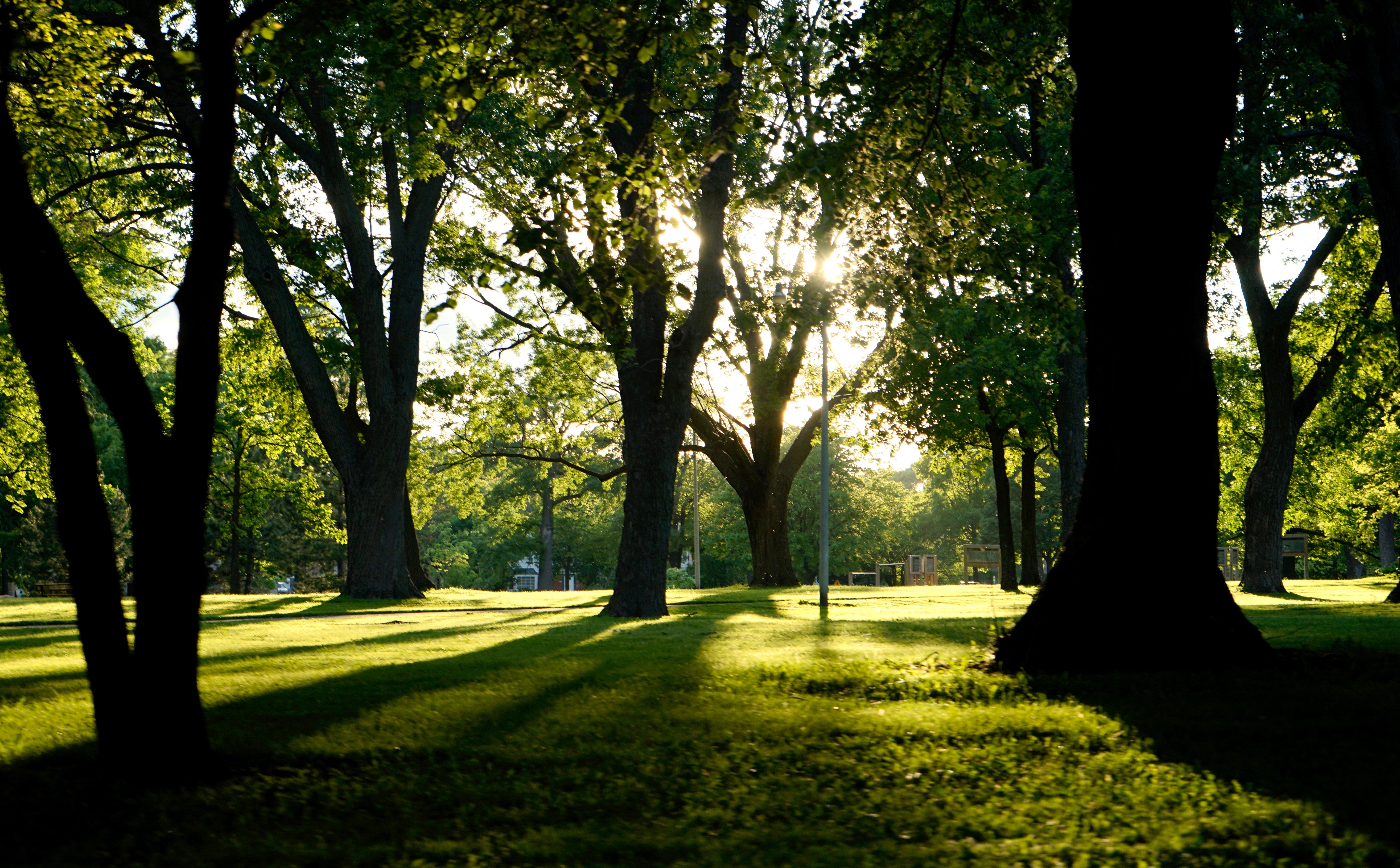 John Lunz is president of Preserve Our Parks, a nonprofit that works to keep all Milwaukee parks green and open, and to ensure that all county residents have access to well-maintained parks and recreational facilities

Milwaukee’s central city needs more parks. That fact is graphically depicted in mapping by the Trust for Public Land, which tracks park data in major U.S. cities. The trust’s ParkScore Index pinpoints whether areas throughout a city are within a 10-minute walk of a park. Twelve percent of Milwaukeeans, or 72,575 residents, do not have walkable access to a park, playground or trail. Most “park-poor” areas are in lower-income neighborhoods on the north, west and south sides.

Despite this, a parks department survey asks residents to consider closing neighborhood parks, pools, golf courses, marinas, pavilions and other rental facilities. The survey specifically asks if the Mitchell Park Domes or central-city community centers at King and Kosciusko parks should be shuttered. Reducing the “size/number of some regional parks” (such as Brown Deer, Lincoln and Washington parks) is also on the table.

No specific reduction plan has been presented. However, downsizing parks surely would have major negative impacts on Milwaukee’s quality of life — especially for those most dependent on parks for accessible and affordable recreation.

Many park facilities and services are already minimal. For example the only outdoor pool on the North Side is in Lincoln Park; Washington Park has the sole West Side pool. There are just two indoor county pools: Noyes on the far Northwest Side and Pulaski on the South Side. Closing more urban pools is simply unacceptable. Deep-well pools have already closed at six North Side parks: Carver, Dineen, Gordon, Madison, McGovern and Moody. As a result, many young inner-city residents don’t learn to swim.

Rental facilities in parks provide options for family celebrations and community events, both in neighborhood and regional parks. Although some pavilions need upgrades, that’s no excuse to shutter them. None is expendable.

Public meetings are scheduled Sept. 13 to Oct. 5 to help gauge community needs. It’s important that citizens attend those workshops and speak up for what they value. But even that process could breed unwarranted competition among neighborhoods. Let’s say some friends groups strongly advocate for their parks. Will parks without an organized friends group—which includes many of those in the central city—be at greater risk of being downsized?

Even the locations of input sessions appear prejudicial. Only one, Kosciuszko on the South Side, is within the city’s neediest areas. This will result in little feedback from low-income residents who may be subject to further reductions in park facilities.

It’s unconscionable to pit residents against each other in battles to keep parks facilities open. Arguably, no central-city facilities should be closed — based on demonstrated need for even more parks. However, neither should parks be closed in other parts of the city or county.

The parks department survey also proposes transferring parks to municipalities and other governmental entities. This will destroy our carefully designed county-wide parks system meant to serve county residents equally. It’s sure to result in a “two-tier system of parks,” with unequal access and levels of service depending on where you live.

With its strained budget, the City of Milwaukee could not take on all county parks within its borders. And even if those parks remained within a scaled-back county system, more pressure would ultimately be placed on the system. Municipalities also could impose restrictions on “former” county parks, such as usage fees for people who suddenly would be “outsiders.”

Even our lakefront parks may soon restrict access through discriminatory paid parking. Parking meters in parks are essentially an entry fee for anyone needing to access them by motor vehicle, as opposed to by foot or bicycle. And with no bus service along the lakefront, a car is the only option for many.

This is not a maybe-someday issue. For the 2017 budget, County Executive Chris Abele has proposed meters along Lincoln Memorial Drive, in Lake and Veterans parks, at Bradford Beach, North Point and McKinley Marina. The lakefront is popular, including among central-city residents. It’s a terrific free getaway, especially for anyone without other vacation options. While parking fees might not seem prohibitive to some, they would hit people on tight budgets hardest, causing some to reconsider a day at the beach.

Plans to downsize the park system are wrong-headed and short-sighted. We need to commit to finding ways to effectively steward all parks. Slicing and dicing our inherited system would dishonor a valuable shared legacy.

I urge everyone to attend one of the public workshops and to advocate for their favorite parks and the entire system, and to reject paid parking in lakefront parks. Contact your county supervisor, parks director John Dargle, and Abele to tell them to seek productive and equitable solutions, not harmful cuts and regressive fees.