You are here: Home / Posts from Community / Community organizations push for accountability of police use of surveillance technology
Share this...

Thirty-two organizations have banded together to ask Milwaukee’s Common Council to ensure transparency and accountability when it comes to police use of surveillance technology.  They signed on to a letter opposing the recently proposed “Public Safety Plan” and asking for the adoption of a resolution by the Council to create a vetting system for MPD surveillance technology purchases that includes public input and consideration of the impact of technology on the privacy rights of innocent residents.

“The increasing, secret use of surveillance technologies by local police, especially against communities of color and other unjustly targeted groups, is creating oppressive, stigmatizing environments in which every community member is treated like a prospective criminal,” said ACLU Executive Director, Chris Ahmuty.  “The overuse of surveillance technologies has turned many non-white, low income neighborhoods into fishbowls where their residents’ public behavior is monitored and scrutinized.”

The resolution, which is influenced by a set of guiding principles released by a diverse coalition of 17 national organizations, include mandating city council approval and a public hearing process that maximizes community input into surveillance technology decisions.  The principles aim to promote transparency, democratic decision making, and community empowerment with respect to if and how surveillance technologies are funded, acquired, and used.

Additional resources and information can be found here: www.communityCTRL.com 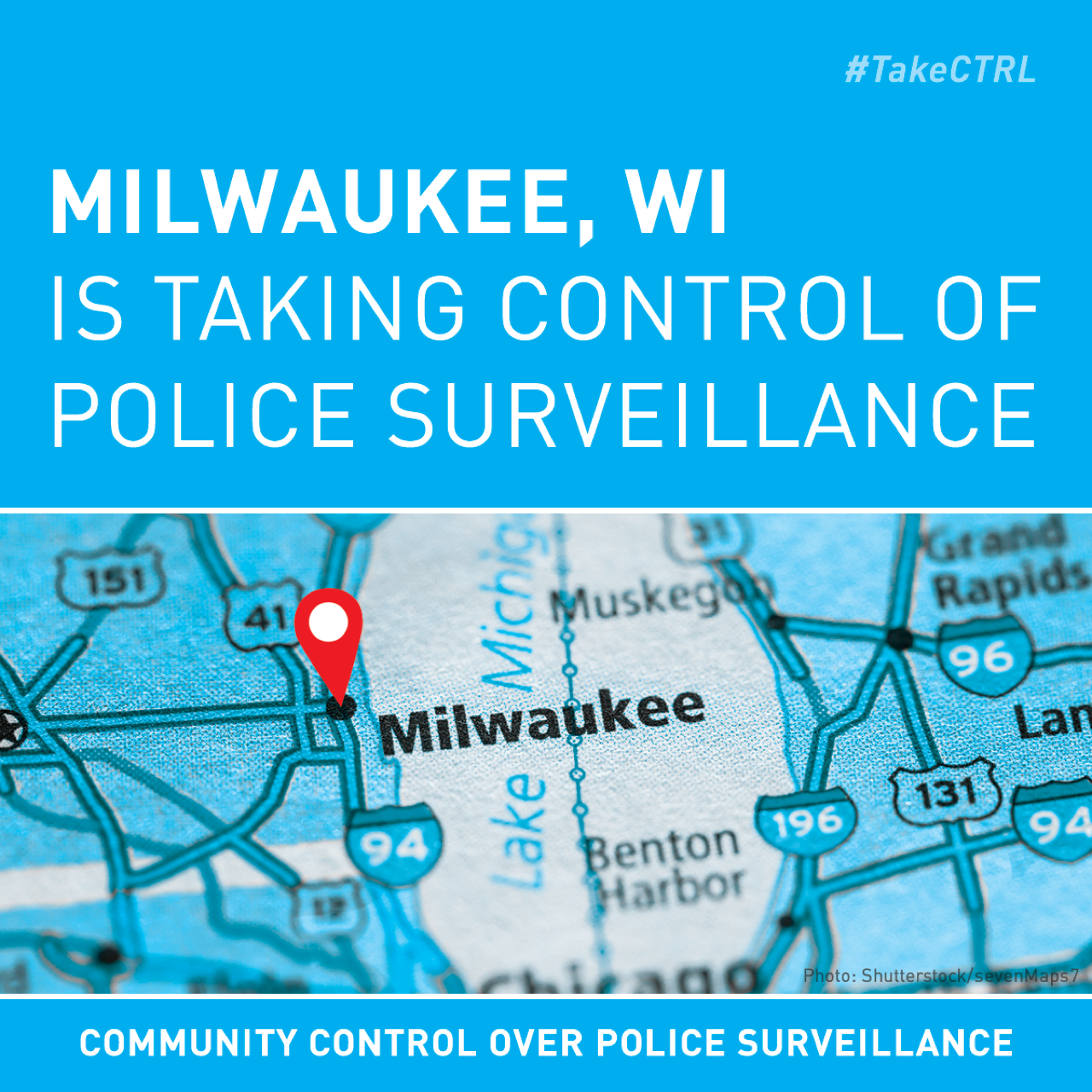