You are here: Home / Community Voices / Poem for march after the election
Share this... 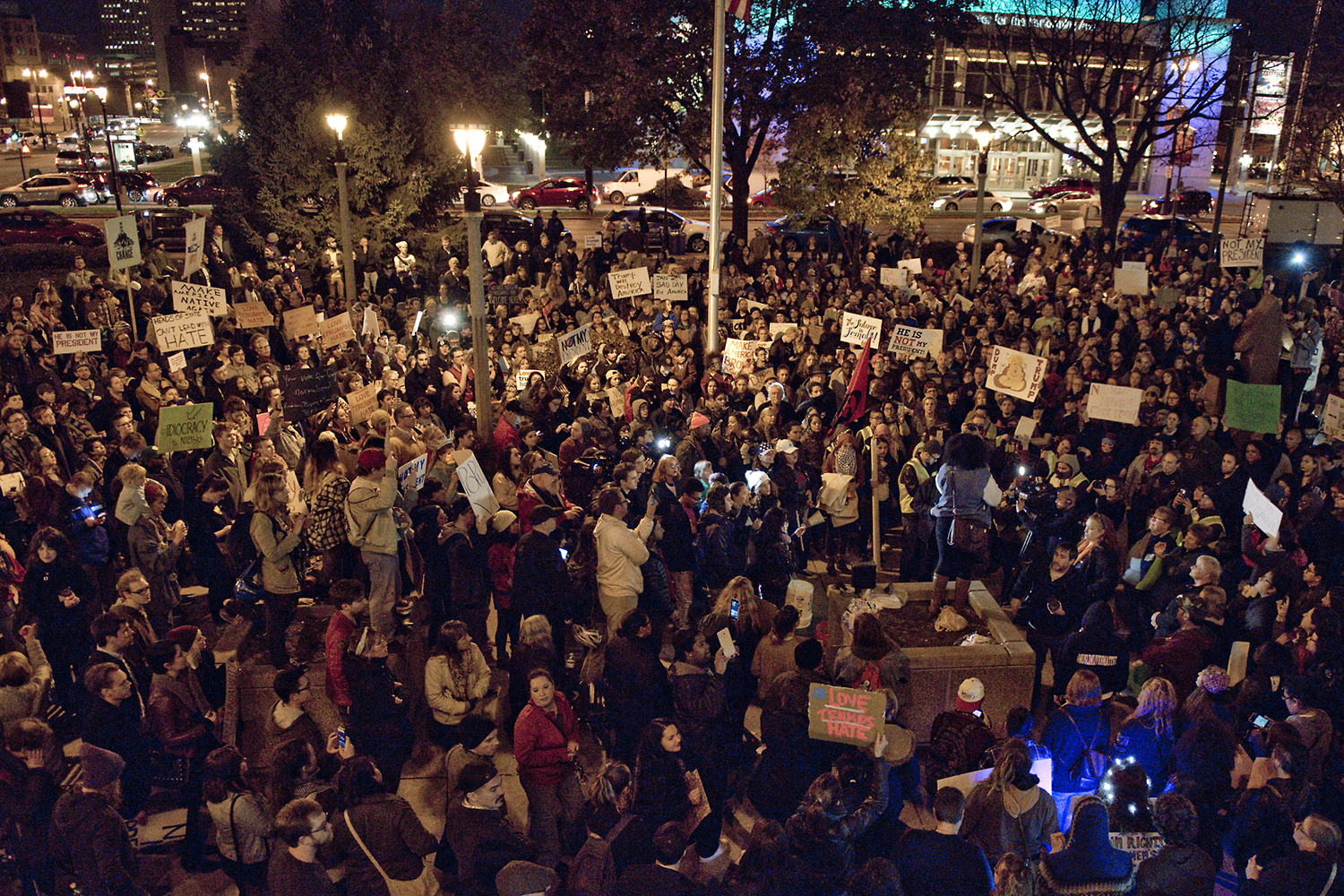 Freesia McKee, a Milwaukee poet and writer, wrote this poem in response to the solidarity march at Red Arrow Park on Thursday, Nov. 10, two days after the presidential election.

At the march, we will try to hand out signs that say White Silence
is Violence Lots of people won’t want to take them

They arrested our friends
because they want them to be quiet