You are here: Home / Community Voices / Bader decision to move to Harambee ‘not a moment too soon’
Share this... 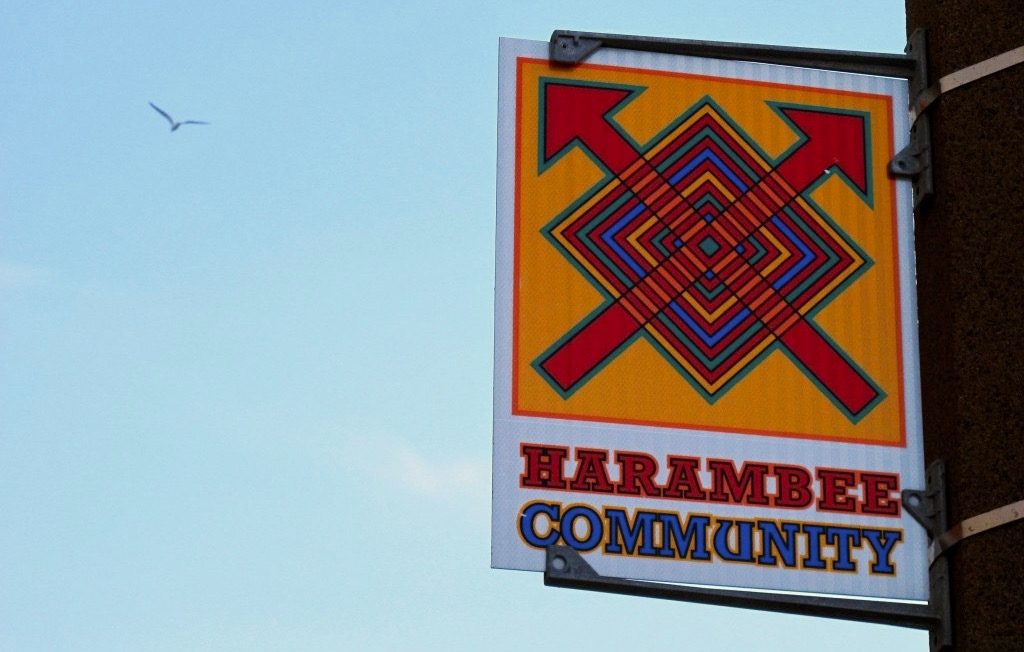 Denise Wooten, a community activist for the 53206 area, praises Bader Philanthropies for its move into the Harambee community, noting that it can be a catalyst for neighborhood improvement.

Recently I read with great interest and unbridled excitement that Bader Philanthropies is moving out of the Third Ward and into the Harambee community. I am overjoyed that in this lifetime, I will finally see a major foundation make a decision to establish its headquarters in one of the most impoverished Milwaukee neighborhoods; where incidentally, they have historically provided social service funding. To me, this is walking the walk in a big way. In recent years we have seen the impact of radical community renovation come about when a single entity sets the precedent for many others to follow.

For years inner city residents have sat and watched the infrastructure of other communities repeatedly undergo major changes that have led to uplifting the aesthetic appearance, and improving the overall quality of life that had gradually faltered. While the 53206 ZIP code’s major thoroughfares remain rutted, and salvageable vacant homes are slated to be razed, neighborhoods like Layton Boulevard, Lindsay Park and others have benefited from the influx of a healthier housing stock and the creation of new small to medium businesses.

The 53206 seems to have run out of ideas on how to become the next phoenix rising from the ashes. With the help of local leadership, residents in the areas deemed “the outcast inner city” continued to search for similar solutions that would increase neighborhood pride and encourage families to remain and take advantage of potential revitalization efforts. The light at the end of the tunnel seemed quite dim.

Bader Philanthropies at its core, is not only acting as a visible and stalwart catalyst for strengthening residential potency, but will be heralded for improving the physical condition of the neighborhood through restoration. For the past 30 years, this section of Harambee has suffered greatly from the loss of businesses, disinvestment of local resources and inadequate public services. Bader’s choice to move uptown comes not a moment too soon, especially as we see much attention being directed towards the plight of neighborhoods that lie within the 53206 area.

The spring of 2016 has seen a number of documentaries, news articles, demonstrations and public forums focused on the issue of racial disparities within this same Milwaukee ZIP code. Harambee, Borchert Field, Arlington Heights and Amani make up the greater percentage of 53206.

Bader Philanthropies’ choice to restore and expand a building on Dr. Martin Luther King Drive is reminiscent of one that took place back in 1966 within the Bedford-Stuyvesant community of New York. An abandoned milk-bottling factory became Restoration Plaza, which 40 years later is still known as the premier revitalization endeavor that sparked change in that neighborhood. Robert Kennedy was a senator at the time. After taking a tour of Bed-Sty, he also, with the assistance of local leaders and residents, created the Special Impact Amendment to the Economic Opportunity Act (EOA), leading to the formation of the first Community Development Corporation (CDC) in the country.

What began as an attempt to empower low-income residents by offering technical assistance, advocacy training for basic services like garbage collection and infrastructure maintenance, has expanded to a wealth of family services, arts and culture programming, small business counseling, housing assistance, and the list continues to grow. In 2017, Restoration Plaza will celebrate 40 years of life-changing outcomes.

Those who were born and raised in Milwaukee during the 40s and 50s still have fond memories of the hustle and bustle that once took place along Dr. Martin Luther King Drive, formerly known as Green Bay Avenue. George Webb, Bern Brothers Furniture and The Main Event (a highly acclaimed nightspot that hosted performances by the O’Jays and Jackie Wilson) were just a few of the establishments Milwaukeeans of all colors patronized.

When you ponder what might have contributed to the departure of these businesses, one cannot dismiss the exodus of residents in search of better housing offered by the far northwest side and the fact that Green Bay Avenue sat in close proximity to the epicenter of the civil unrest that took place in the 1960s. Fortunately we have Restoration Plaza as an example of what can take place when you share a community with those you serve.

With Bader deciding to move into the 53206 a glimmer of hope for others to do the same is burning bright. Heartlove Place and new senior housing have flourished in this part of 53206 already. The sweep of what we use to call Third Street has also seen the expansion of new neighbors like the Growing Power Cafe, The MLK Commons, BMO Bank, and the NAACP Branch Office. Soon to join them a few blocks away is the successful healthy food vendor, Pete’s Market, which will occupy the corner of North Avenue and MLK Drive.

They all are great examples of commitment to a community that many have unwittingly shied away from. Each now serves as a building block for assuring those who might have thought they had been forgotten, heralding that sustainable help is on the way, and their walk is as real as their talk.

Editor’s note: The new Bader headquarters is a few blocks east of 53206.