You are here: Home / Community Voices / Transit: A state of emergency
Share this... 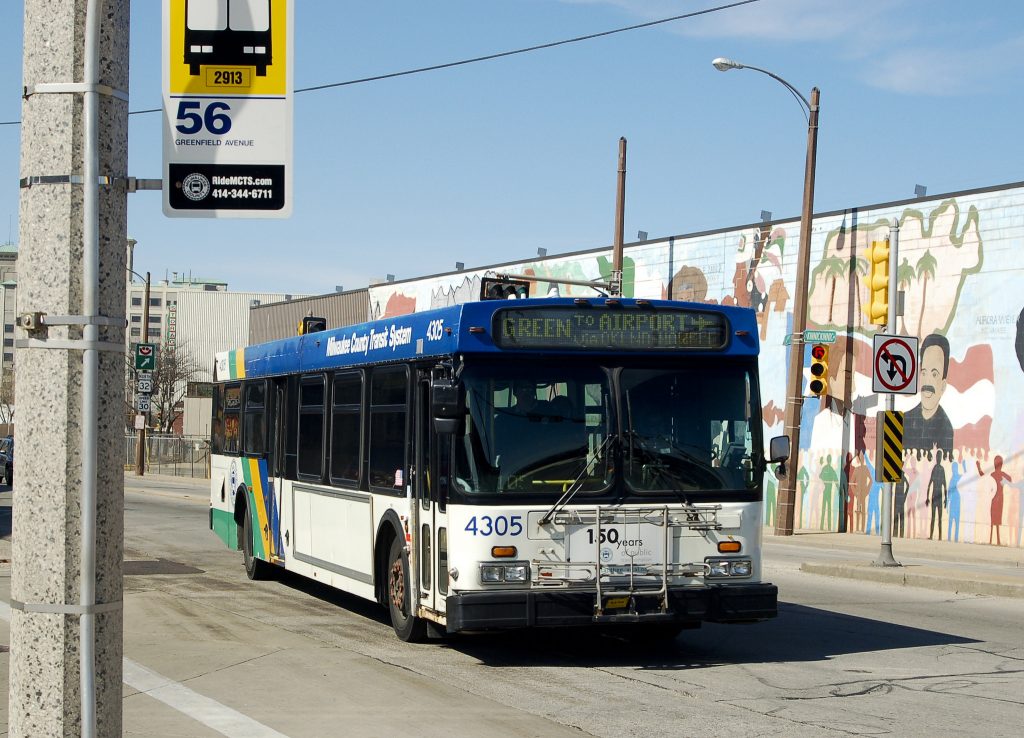 Reverend Willie E. Brisco, president emeritus of MICAH (Milwaukee Innercity Congregations Allied for Hope) and president of WISDOM, writes that transit must be a priority for Milwaukee to thrive.

Since the decline of industry and manufacturing in the city of Milwaukee in the 1970s, 80s and the 90s there has been a steady deterioration of the middle class, especially in the inner city. We can dispute the reasons as to why all the family–sustaining jobs vacated the city, but no one can deny that during this mass exodus that there was no “Plan B” implemented that would compensate for such a great loss.

It appears that our civic leaders did not have the foresight to comprehend the heightened economic and social disparity that this fragile city would experience due to the inaccessibility of meaningful employment. The jobs that were lost were within the city limits and surrounding areas and they provided the workers with affordable transportation as well the ability to get to the jobs via transit.

Despite the tense racial makeup of this city that caused hyper–segregation and discrimination in housing and lack of opportunity for its residents of color, the availability of accessible middle class–supporting jobs helped to create a viable and productive inner city economy that projected hope for the future Where there is equal opportunity and access there is always a chance that a community will someday realize that the health of the whole community lies in the health of all of its parts.

Now in 2017 we find that there is a huge gap between the haves and the have not’s. The industrial and manufacturing jobs are being created beyond the limits of the city and its ability to provide transportation. The jobs in the city are overwhelmingly low paying and service oriented, and the downtown jobs are service and white collar. It is imperative that we find a way to change the paradigm of this city and state so that transit becomes a priority. The health and wealth of this community depends on a modern mode of mass transit.

The proposed $60 wheel tax might not be the way to go but at least it has begun a very important conversation. As a modern nation that wants to compete with other industrial nations, we become very individualistic when it comes to taxes. We fail to see the long–term benefits of ” we all do better when we all do better.” This is why free health care, free medication and free education for all citizens of this country seem like such a “pie in the sky” concept. When we become a big-picture society we will begin to see that when we provide a space for a healthy middle class, the benefits are shared by all.

When MICAH and the Black Health Coalition of Wisconsin with the aid of the ACLU prevailed against the federal Department of Transportation and was awarded funding for transit routes into outlying industrial parks, I was certain that the support would be overwhelming. We are entering the third year of a four–year award and we are still seeking that support and political will.  There is more that can be done by the public sector as well as the political arena to get behind an effort that has the potential to expand transit beyond the city limits. The heavy lifting has already been done. Now we need support to make sure that the momentum carries over to permanent bus routes. This is critical to the survival of our community.