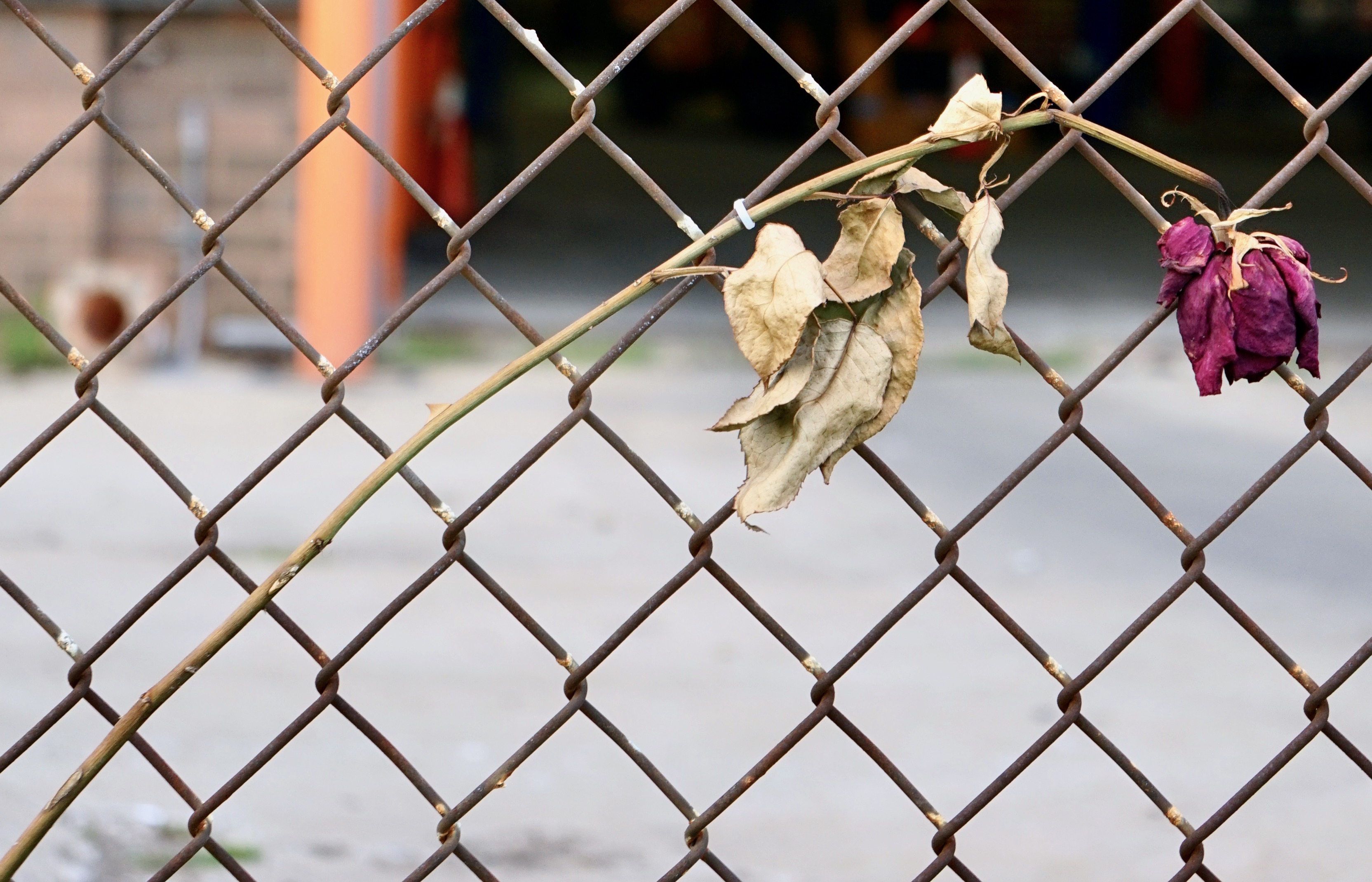 Editor’s note: Milwaukee Neighborhood News Service asked several community leaders to reflect on the first anniversary of the death of Sylville Smith at the hands of police in August 2016. Wooten dedicated this piece to DeAndre Hart, who after burying his mother on Thursday, July 13, 2017, lost his own life to gun violence three weeks later.

It was the winter of 2015 when I received the news that one of my former students had been shot and killed by a neighbor during an argument. Brandon Jackson’s untimely death hit me extremely hard because not only had he been one of the most promising youth I chose to represent the Bay Area at the National Urban League Youth Summit, but I came to know that his quiet and peaceful nature was a sure bet for disarming any potential threat of aggression.

He was handsome but never prideful about his looks. He loved sports and held his own on the high school’s football team. His being the only son naturally made him more protective of his two sisters and their beautiful mother. The words I read in the newspaper article announcing his murder did not fit my memories in the photo posted on Facebook days earlier. There was Brandon and his sister Tiffany celebrating and smiling back at me. What type of anger destroys a family that had placed so much hope in the heir to their legacy?

When I submitted my poem “Too Many Mothers” to Milwaukee Neighborhood News Service, it was in an attempt to heal myself and acknowledge the countless mothers who had brought forth a promising life only to see it brutally eliminated. I felt they needed recognition from someone else that felt their anguish. They deserved my support for the pain and hurt they were left behind with, senseless acts that many cannot fathom. Black lives matter; hell, the lives of our babies matter, I wanted to scream. Most of those we are planting in cemetery plots were never given a chance to look back on any kind of life experience. Young men and women cheated out of falling in love, seeing more than a view depicted from the steps of a front porch, or growing up, let alone growing old.

My generation remembers when disagreements were settled by what we called “fisticuffs,” good old-fashioned duking. You may walk away with a bloody lip, a black eye or your pride tucked safely in a back pocket, but you lived to brag or challenge your version of the outcome. Sometimes the dispute might result in that adversary becoming your best friend. We now sit back and question, why are our children so angry? What prompts one to eradicate a human life over nonsense? Why are mommas and daddies outliving their offspring? Where IS the love Stevie Wonder said the world is still in need of?

I too have a son. At 44 years old I am often concerned that his six foot four, 250- plus frame may appear deceptive and serve as a target for someone who dislikes the way he laughs or attempts to take his cell phone. Guns really do not kill people. People kill people and we cannot get this twisted. Death is at an epidemic level in Milwaukee, Chicago, and every other place where weapons are so readily available and the value of life is irrelevant. I am not foolish enough to believe that a waiting period will circumvent any individual from taking life and death into their own hands. I do not believe that a piece of paper should give a citizen the right to conceal and carry. I find it deplorable that an adult would keep a gun in the same environment where children sleep each night. But what I do trust and believe in is the power of awareness.

Taking a life either deliberately or by accident is akin to dropping a 10-ton boulder into a bottomless canyon. The impact is felt all over, from the first to the last. The victim and the perpetrator’s family and friends lose all sense of established normalcy. The void they try to fill haunts them relentlessly and forever. Society loses an opportunity to fortify and augment its human advantages. Prisons and graveyards are filled to capacity with dreams deferred and wishes denied. However, the greatest loss is felt by those who have constantly begged us to look in the mirror and change our outlook towards one another. Hope is much alive in those who recognize and honor the precious gift of life. Maybe that reflection will hold the key to our salvation, especially if the stray or intentional bullet is never fired.