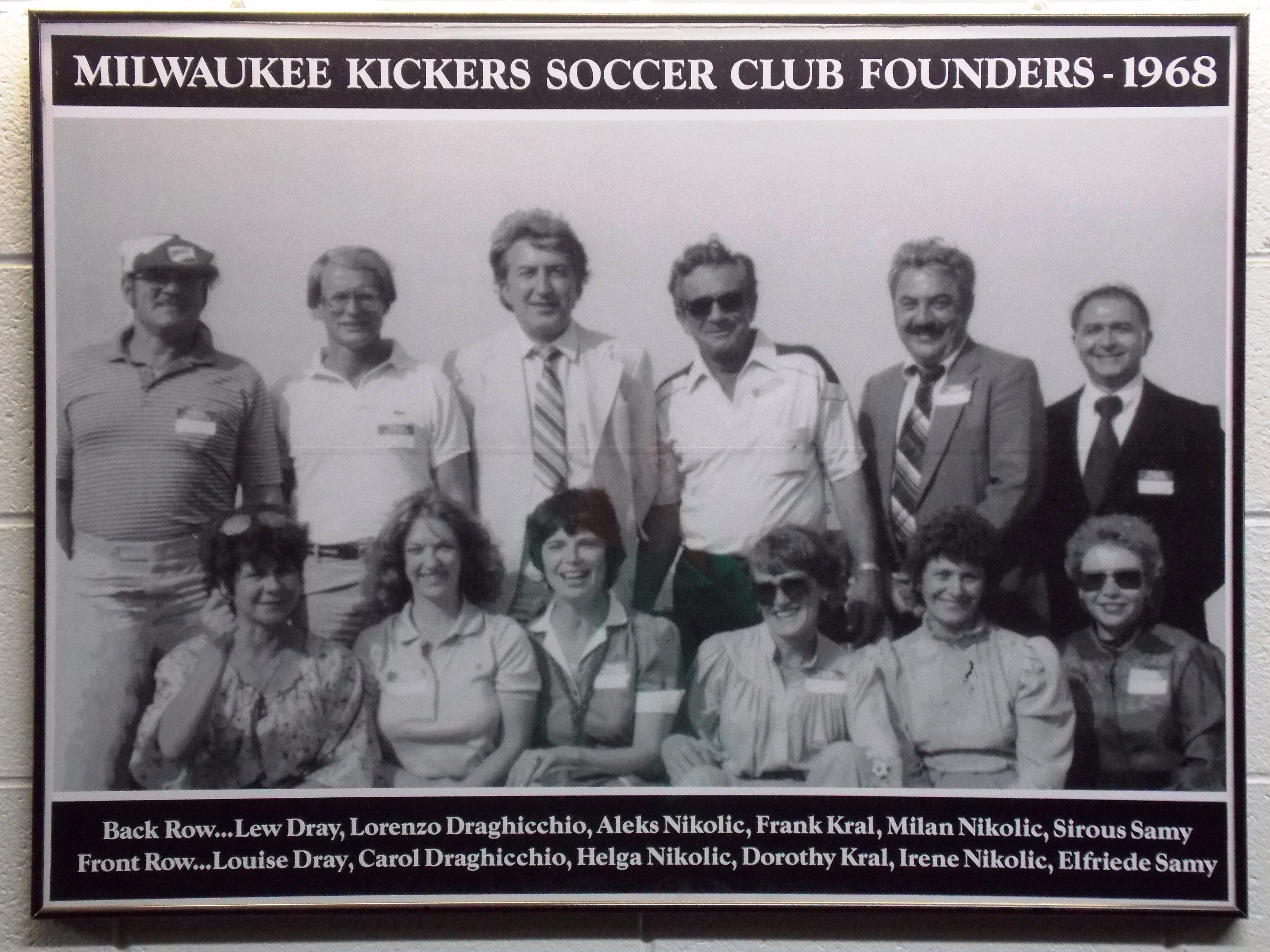 “It’s amazing and humbling to think about the thousands of players our club has left a lasting and unforgettable impression on, and the many individuals impacted by their involvement in our organization,” said Aleks Nikolic, one of the Milwaukee Kickers Founding Members.

The club’s success and longevity are in large part due to a dedicated and supportive team of parents, volunteers, donors and sponsors.

“This milestone in our club’s history is due to a team of committed individuals who collaborated on future-driven, long-range ideas and the execution of them that transformed vision into reality,” said Alvaro Garcia-Velez, Milwaukee Kickers Soccer Club’s Executive Director.
“Fifty years is an amazing accomplishment and we will spend this special season proudly commemorating the golden anniversary of one of the first and top-rated youth soccer organizations in the country.”

To celebrate the Milwaukee Kickers Soccer Club, a nonprofit organization that believes in giving back through its player scholarships and America SCORES Milwaukee community outreach program, will be highlighting its benchmarks throughout the season with a series of special events and fundraisers reflective of the club’s community-focused foundation.

“As we look toward the next 50 years, the club is poised to evolve and grow as a result of six couple’s initial passion and ongoing persistence to uphold a soccer tradition and give soccer a permanent home in our community,” said Garcia-Velez.