You are here: Home / "How To" articles / How to prevent fraud against the elderly
Share this... 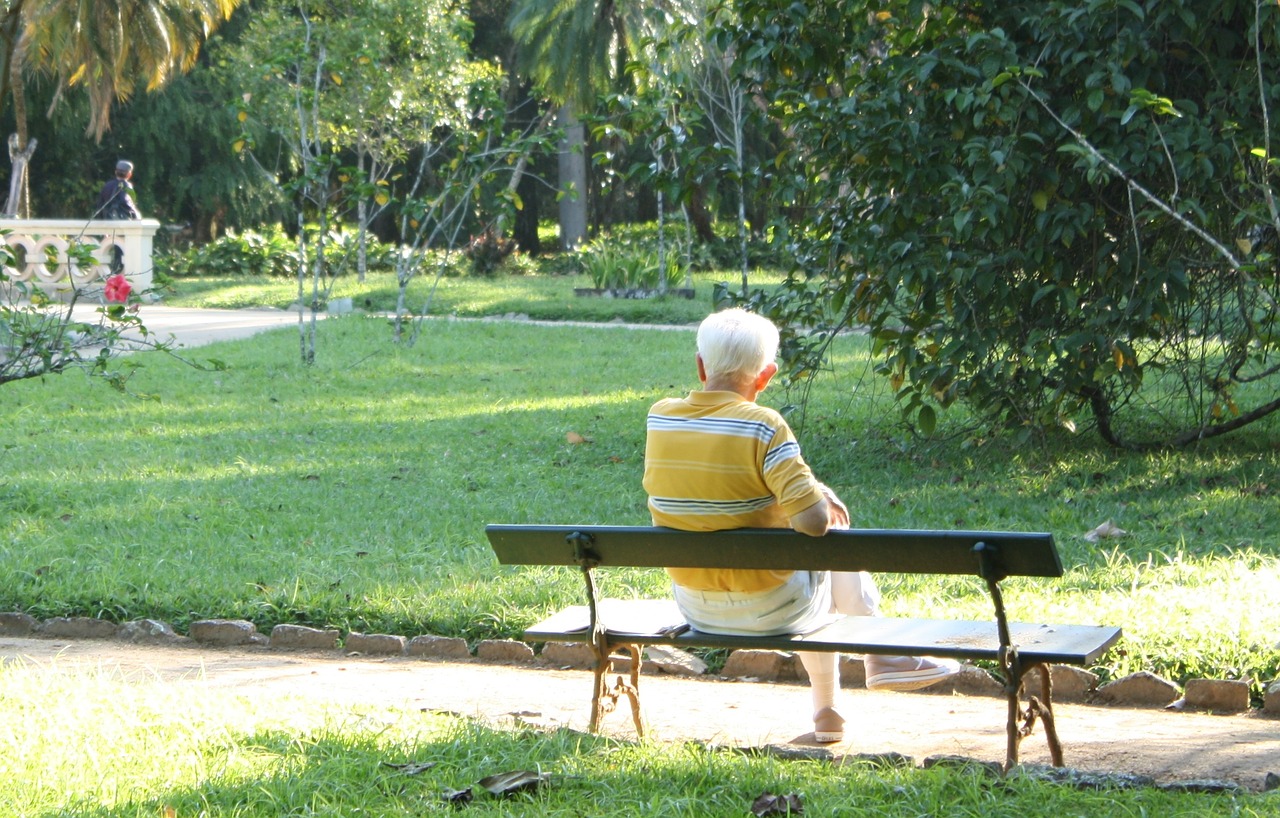 Each year, elderly Americans lose almost $3 billion because of exploitation, according to The MetLife Study of Elder Financial Abuse. Because the crime is often underreported, it is hard to know how many elderly people are affected each year. And while stranger exploitation does happen, perpetrators are often family members, neighbors or caregivers.

So who is vulnerable?

PNC regards any person age 60 or older as a vulnerable person regardless of mental capacity. Vulnerable adults are also those age 18 or older who are unable to care for or make decisions for themselves because of diminished physical or mental capacity. Business owners are at risk if they fall into these groups.

Here are some red flags that could indicate financial exploitation of an older or vulnerable adult. These are not the only scenarios, but are common indications of exploitation that financial institutions look for:

Unusual or strained interactions with caregivers or others may indicate a problem. Financial institutions are also on the lookout for:

If you suspect exploitation, we urge you to report your suspicions to local law enforcement and the vulnerable person’s financial institution. You can also report suspicions to Adult Protective Services at the Wisconsin Department of Health Services.

By being more aware of these signs and being vigilant, we can work together to stop the scourge of financial exploitation of our most vulnerable citizens.