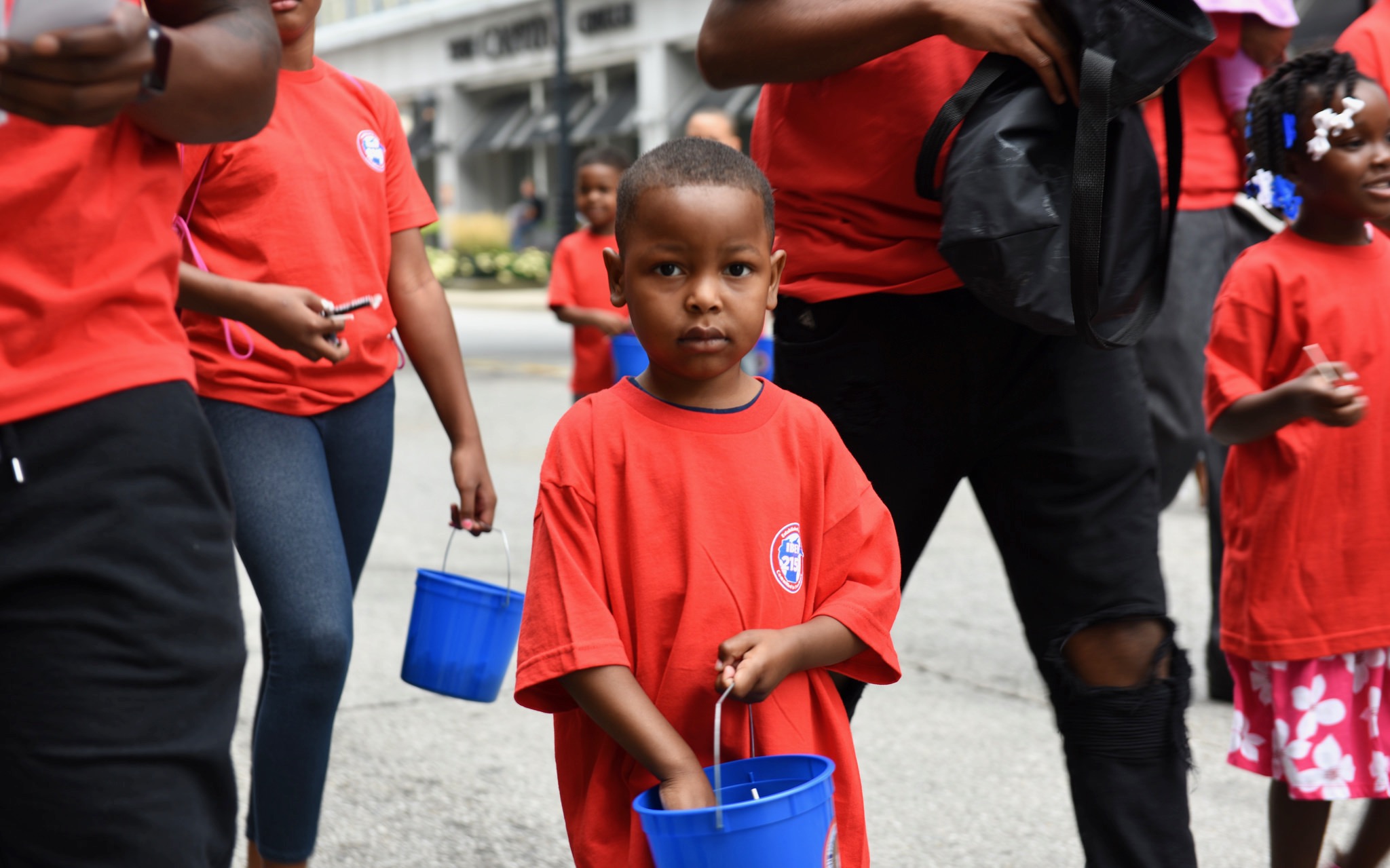 Children of color are more likely to grow up in poverty than white children. (Photo by Sue Vliet)

As a grandparent and educator, Andrea Muniz says that ending childhood poverty is incredibly important to her.

Muniz is an early childhood educator at the Southside Ebenezer Child Care Center. She attended the announcement for a new, statewide campaign to end childhood poverty at Marquette University because she sees the struggles that children she works with go through.

“I see different families and where they are in life,” she said. “They can’t afford all their meals. They’re living in poverty.”

After three years of planning, various faith-based and anti-poverty groups came together to announce the new campaign to end child poverty last Thursday. The campaign’s goal is to cut child poverty and racial disparity rates in Wisconsin in half in the next 10 years.

Muniz said a major issue is that parents aren’t spending their money wisely, which keeps their families in poverty.

“We have to start young,” said Muniz who is certified in financial education and hopes to open a center to help families understand how to manage their finances next year. 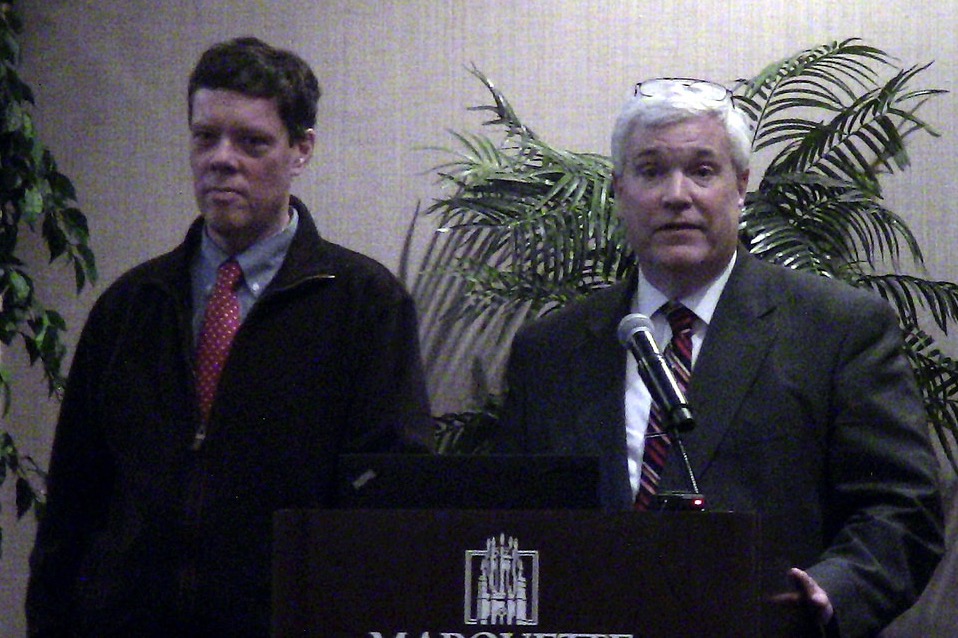 “Working with the children and parents with their finances will build a foundation and it’ll give the parents hope,” she said. “They will be more confident in how they spend their money.”

Four statewide organizations are the lead coalition partners: WISDOM, Wisconsin Council of Churches, Kids Forward and Citizen Action of Wisconsin Education Fund. About 15 people joined religious leaders at Marquette to learn about the campaign. Earlier in the day, three other presentations to discuss the campaign were held in Wausau, Eau Claire and Appleton.

Another campaign goal is to collect 10,000 signatures on the coalition’s website. As of Monday evening, the plan had 798 signatures.

“We’re not going to start talking to officials until we reach 10,000 people,” said David Liners, executive director of  WISDOM. “We’re not looking for a hero in the legislature. We’re looking for a movement of people who want to take this more seriously.”

Before the campaign launched, participating organizations hosted 24 forums at churches across the state, with more than 1,200 participants coming together to voice their ideas.

“We’re asking people to join,” said Robert Kraig, executive director of Citizen Action of Wisconsin. “Everyone says they want to achieve this objective but somehow we muddled through decade after decade losing ground and allowing generations of children to grow up in poverty.”

Advocates for the campaign conducted studies about poverty in the state and found that children are the poorest age group today, compared to the 1950s, when seniors were the poorest demographic. They also found that children of color are more likely to grow up in poverty than white children. According to a report by the Annie E. Casey Foundation, 34 percent of African-American children nationwide live in poverty, compared to 12 percent of white children.

Shana Harvey, an artist who has taught music in schools, libraries, public parks and museums for about 20 years, is one of the campaign’s staff coordinators. Harvey’s role is to make sure volunteers have the resources they need to present information about the campaign to their organizations.

“Childhood poverty would seem to be a very simple issue. You would think that we would see the issue as a top priority,” she said. Harvey noted that child poverty is connected to many other issues later in life such as the likelihood to be involved in violence and to be incarcerated.

“These are young people who have the potential to grow up into healthy, contributing adults,” Harvey continued, “so why aren’t we addressing the fundamental obstacle between this child and a viable future?”