You are here: Home / Posts from Community / Red Cross decision a slap in the face to thousands in Milwaukee
Share this... 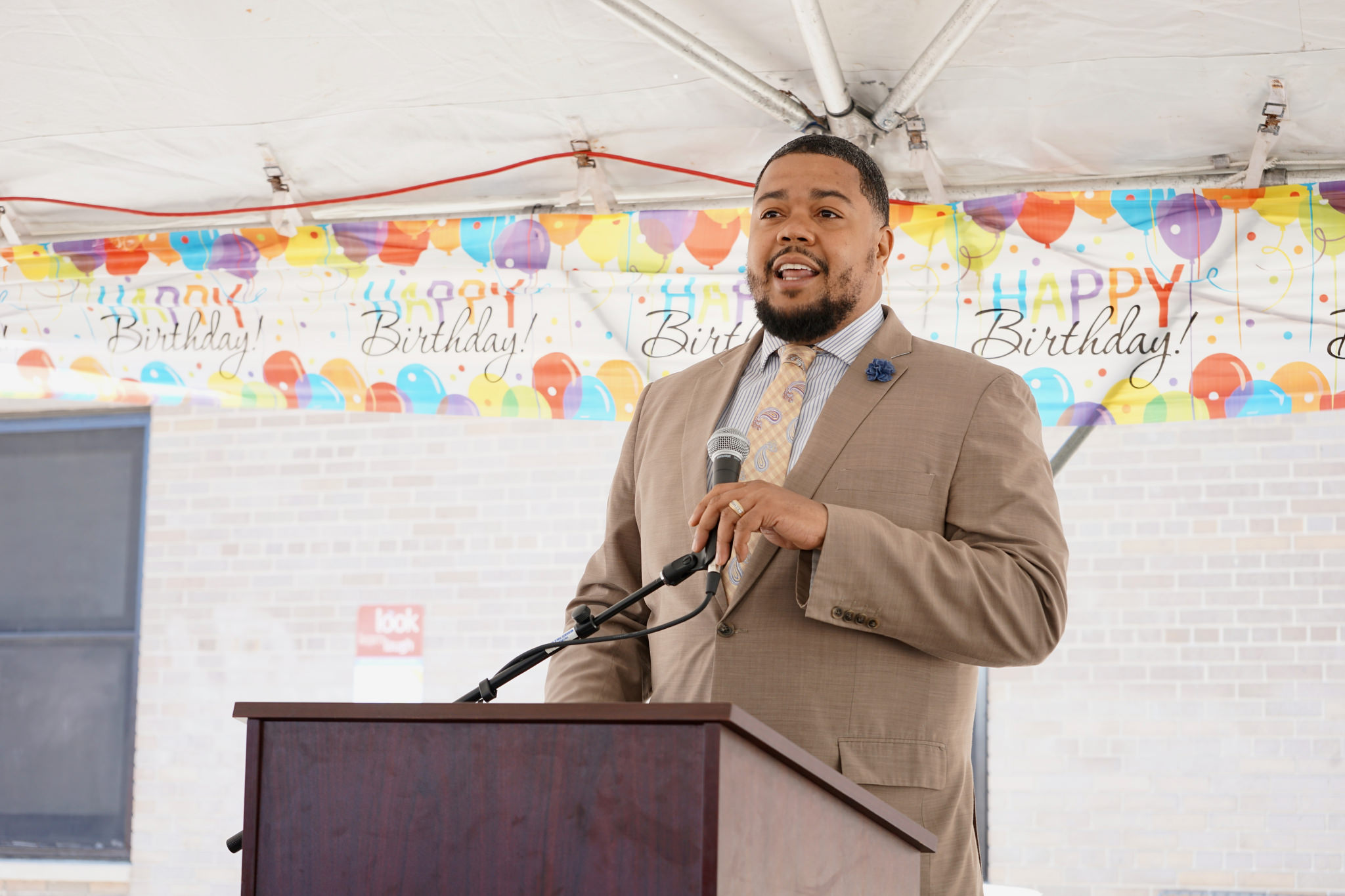 The vision statement of the American Red Cross, reads, in part:

The American Red Cross, through its strong network of volunteers, donors and partners, is always there in times of need. We aspire to turn compassion into action so that…

…all people affected by disaster across the country and around the world receive care, shelter and hope;

But this does NOT apply if you are displaced by a fire and you live in the 53206 ZIP code in the 7th Aldermanic District (and nine other ZIP codes) in the City of Milwaukee. Sadly, the Red Cross has announced that volunteers will longer respond on-site to fires in certain ZIP codes in the city but will instead meet displaced residents nearby or at Milwaukee Police Department district stations.

I believe this decision is a slap in the face to the good people who live in the affected ZIP codes, that they will no longer be extended the vital basic human care and courtesy of on-site Red Cross assistance. Individuals, families and children who have suffered tragedy and loss will no longer have that basic comfort at their homes when they are in the greatest need of help.

The Red Cross sends its volunteers to war torn countries and places where devastating catastrophes have struck, but no longer feels they can go to certain Milwaukee neighborhoods to serve their fellow Milwaukeeans who are suffering.

I would really like to know the rationale of this decision because in my view the optics of it look like classic “red lining” that disproportionately affects people of color (in other words racism).