You are here: Home / Home / Carousel / ‘He was asking for help but nobody would listen:’ Milwaukee inmate’s death raises alarms about Corrections facilities
Share this... 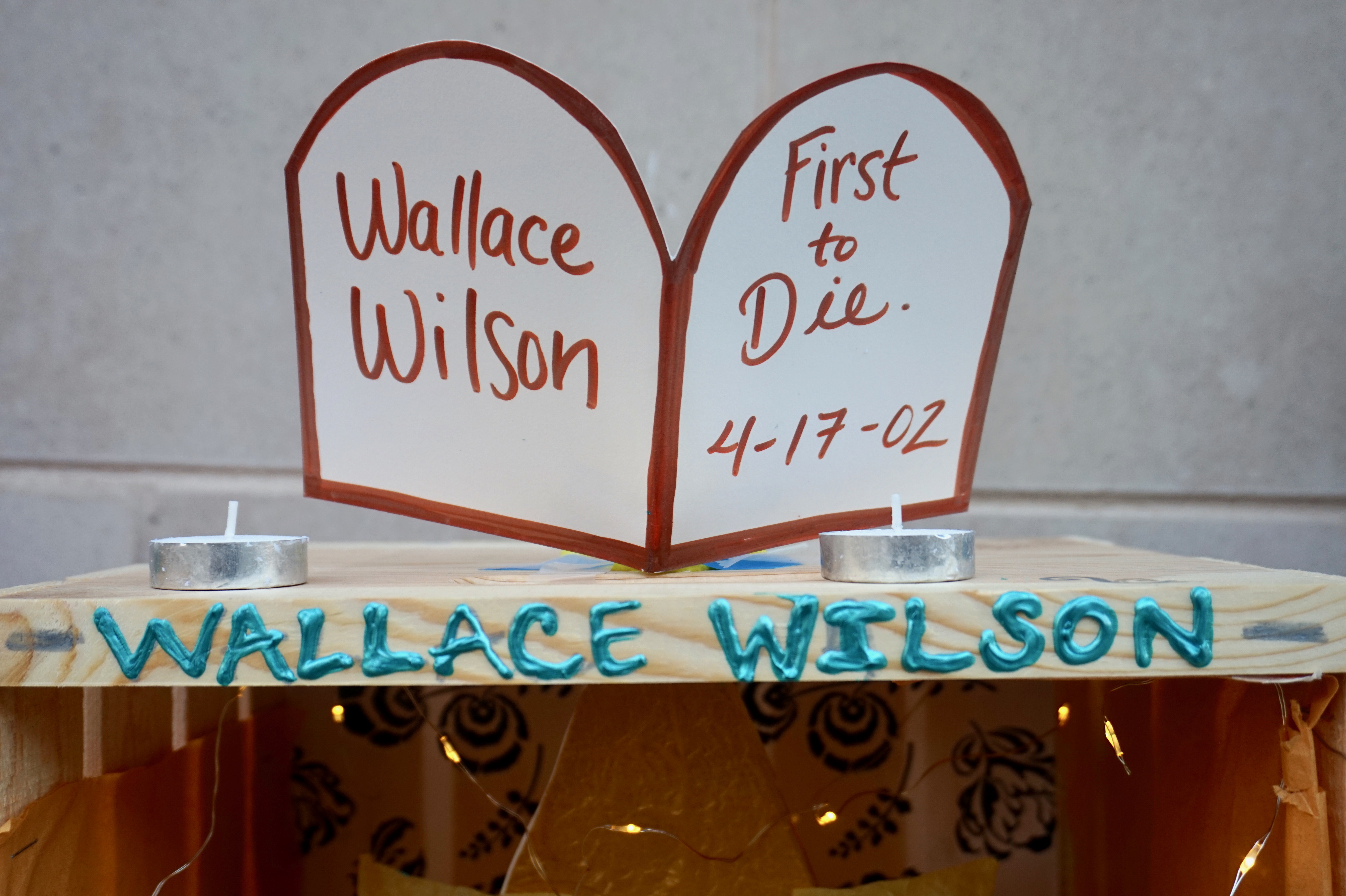 The death of an inmate in the Milwaukee Secure Detention Facility has prompted concerns about safety at the facility while a new report alleges other serious lapses by Wisconsin Department of Corrections staff.

William Leary on Sunday became the 17th person to die at the facility during its 18 years of operation, said Sen. Lena Taylor, who released a statement expressing frustration about the 51-year-old’s death.

“There are systems put in place that should prevent unnecessary loss of life and access to prompt medical care when an emergency arises …  I remain concerned about many of the issues that have plagued the facility for years. Whether overcrowding or poor heating conditions, MSDF remains a source of discontent,” wrote Taylor in a statement this week.

An autopsy was performed Monday, and though the official cause of death hasn’t been made public, the medical examiner’s report mentioned a handwritten note from Leary that stated jail officials were not helping him. Leary’s reported plea echoes concerns highlighted in a new report by the Incarcerated Workers Organizing Committee-Milwaukee, which detailed problems within Wisconsin jails and prisons.

On top of that list of problems at Wisconsin Department of Corrections facilities was the deaths of inmates. Inmates quoted in the report said corrections’ staff regularly ignored desperate pleas from prisoners.

“He was asking for help but nobody would listen….How many people have to kill themselves before change comes,” read a statement from an anonymous inmate.

The inmate was referring to a suicide that  occurred Sept. 1, 2018, at Columbia Correctional Institute in Portage, Wisconsin.

Forty three inmates died in custody in 2017, and 66 died in 2016, according to the report, which criticized the Department of Corrections for failing to be transparent about those deaths and the work or recommendations of the long standing Committee on Inmate and Youth Deaths. Representatives of the Department of Corrections did not respond to a Neighborhood News Service request for comment about Leary’s death or the report.

Incarcerated Workers Organizing Committee-Milwaukee, has been involved in the #closeMSDF campaign, a movement to shut down the Milwaukee Secure Detention Facility that launched in 2017.

The campaign has gained traction recently, and the group plans to deliver a list of demands to Gov. Tony Evers’ office on March 26.