You are here: Home / Community Voices / OPINION: As Milwaukee gears up for its 50th celebration of Juneteenth Day, let’s separate fact from fiction
Share this... 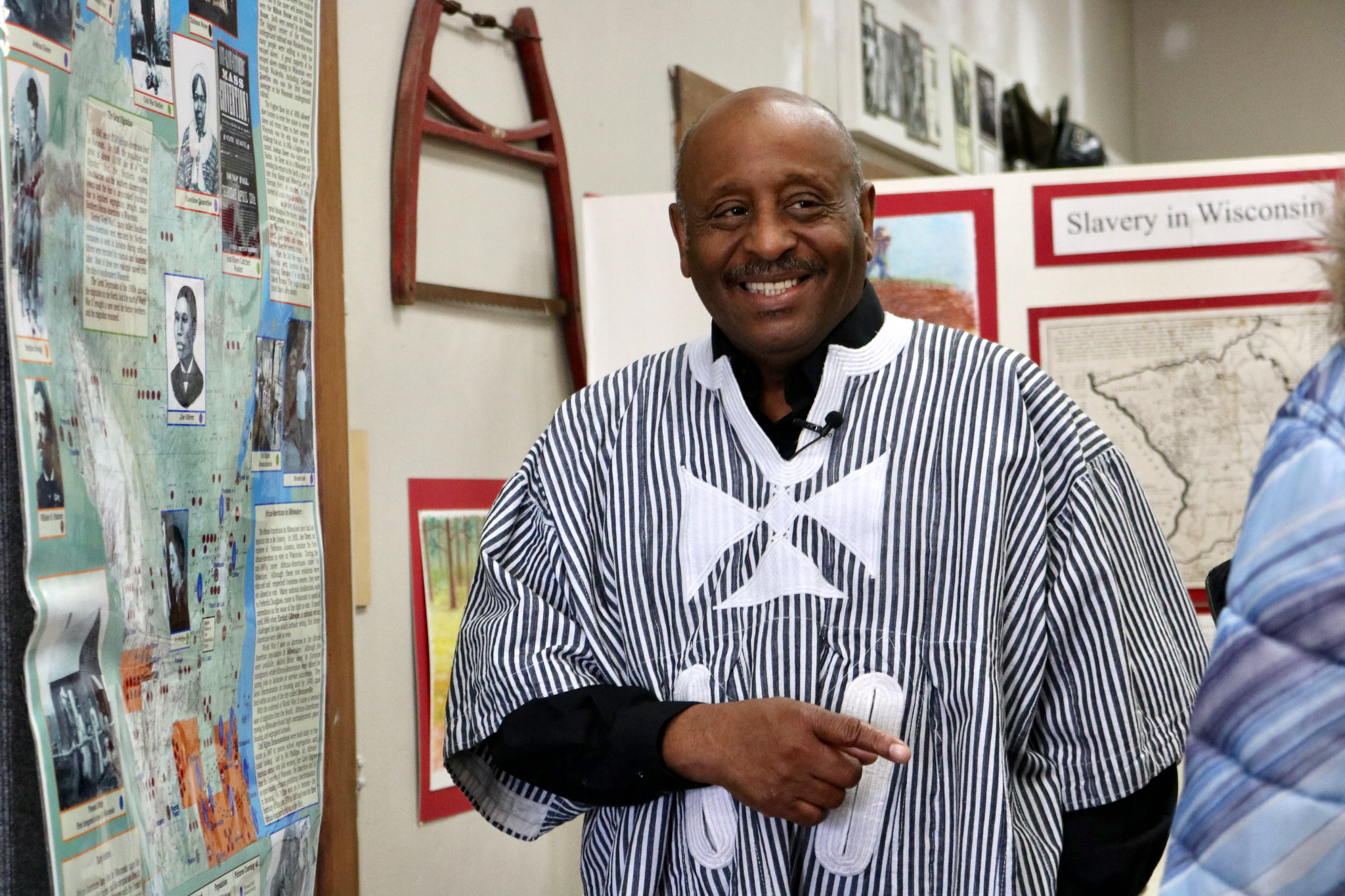 On June 19, 1865, there was a day of celebration and jubilee in Galveston, Texas, when thousands of Union troops, under the leadership of General Gordon Granger, marched through Texas announcing the end of the Civil War and the end of enslavement for some 250,000 enslaved African people. The announcement came with the caveat that African Americans had been freed more than two and a half years earlier (on Jan. 1, 1863) when President Abraham Lincoln issued an executive order that most of us know as the Emancipation Proclamation.

Today we call and celebrate this occasion as Juneteenth Day or the Day of Jubilee. It is a day in which African Americans celebrate — in their own ways throughout this nation — in a manner like the Fourth of July or Cinco de Mayo.

This year in Milwaukee, we will be celebrating the 50th Anniversary of Juneteenth Day. This day of celebration in Milwaukee has attracted more than 100,000 people each year, walking shoulder to shoulder, curb to curb, as they eat, dance, listen to music, engage with corporate vendors, fire department staff, utility companies and politicians walking the route—from city aldermen to the governor’s office. It’s a time of reconnecting with friends, neighbors, long-lost classmates, former teachers and relatives, akin to a family reunion. As Milwaukee celebrates Juneteenth Day this year, other Wisconsin cities like Appleton, Beloit, Racine, Kenosha and even Burlington, will be doing the same.

Clearly, it’s an important day of celebration for African American people, but it comes with a painful message: The emancipation that we celebrate has been tainted with misinformation that questions the legitimacy of this holiday. In fact, some cities and states don’t celebrate Juneteenth Day at all, and some celebrate it on weekends, when it’s more convenient.

The facts about Juneteenth Day

I hope to clear up some of the misinformation surrounding Juneteenth Day.

Again, this calls into question Lincoln’s intent for drafting the Emancipation Proclamation. He stated to Horace Greeley, editor of the New York Tribune, who was pressuring Lincoln to abolish slavery completely and nationally, that “my paramount object in this struggle is to save the Union, and is not either to save or destroy slavery.” For years, I heard this quote but still did not believe the harsh implications of it. After all, Lincoln is the one who wrote and signed the Emancipation Proclamation. His signature is clearly marked on the 13th Amendment of the Constitution that gave African Americans total freedom in 1865. And Congress further supported that amendment with the 14th and 15th amendments. The 14th Amendment gave African Americans the rights of citizenship and the 15th Amendment gave African Americans the right to vote.

When I read “Forced Into Glory: Abraham Lincoln’s White Dream” by Lerone Bennett Jr., I was even more troubled to learn that President Lincoln loved and promoted The African Colonization Society, and he encouraged the state of Illinois to sponsor its efforts to send enslaved African Americans back to Liberia, West Africa. In Bennett’s book, he states the following:

On this 50th Anniversary celebration of Juneteenth Day, we will find people walking, dancing, eating, listening to music and singing, and our kids running around playing. The Juneteenth Day ceremony master will pour the libation, calling for our ancestors to come and bless this moment in time, “free at last, free at last . . . ”

We are, at least, temporarily free to dream of freedom.

My reason for writing this is to let people know that the Emancipation Proclamation put into law by Abraham Lincoln raises all kinds of questions, but we do still have the right to celebrate Juneteenth Day as our day of freedom. We should rejoice and be grateful for the right to raise our families, to educate them and to enjoy this beautiful country we call America, never forgetting what our ancestors had to go through, never forgetting that we are African people and have the same rights as anyone else. While it may be the 13th Amendment to the Constitution that freed African Americans, let us continue to observe Juneteenth Day as our day of reflection and freedom, acknowledging that we still have a long way yet to go.

So, break bread with your family and friends, greet those you haven’t seen in a while, buy from vendors, and when police are on the rooftops, wave to them. Shake the hands of politicians and know that our ancestors have paid in blood for this day. And, in the many days to come, as a tribute to them, we have a responsibility to be the best that we can be, as we continue the fight for equality.