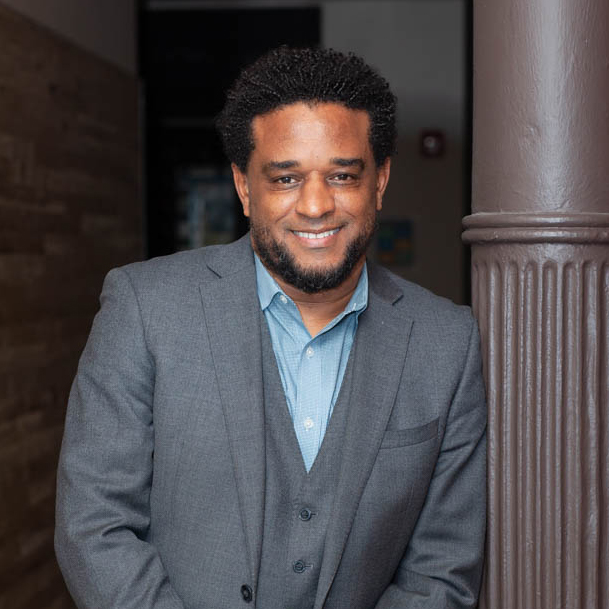 “Maxie is a public media powerhouse,” said Erickajoy Daniels, chair of the Radio Milwaukee executive director search committee. “From programming to management to audience development, he brings comprehensive and national experience to the role of executive director. Our board of directors is thrilled to be bringing Maxie to Milwaukee and looks forward to the impact he will have on the organization and the city at large.”

Prior to NEPM, Jackson served as a public media consultant and leader of two national media organizations, Pacifica Foundation and National Federation of Community Broadcasters. He also served in executive roles at public radio stations WCPN, WNYC, WETA and WEAA.

“I’ve had the pleasure of serving a diverse portfolio of audiences and organizations and look forward to bringing those experiences forward in my role as executive director,” Jackson said. “Radio Milwaukee’s mission of championing music, arts and culture, neighborhoods and community organizations strongly aligns with my passion for using public media to celebrate the nuance and intersectionality found throughout the patchwork of communities across the nation. More directly, public service and institution building are my motivations.”

As Executive Director, Jackson is responsible for management of the station and leading the organization. He officially started in his role today, Sept. 7, and will be establishing residency in Milwaukee effective immediately. His wife will relocate following their youngest son’s graduation from high school in May 2023. In the interim, Jackson will commute on a weekly basis.

A search committee made up of current board members, a community member and a Radio Milwaukee staff member interviewed numerous local and national candidates. Cory R. King of Kittleman & Associates, LLC conducted the search for the board.

–       Headshots of Jackson can be downloaded at: https://bit.ly/MaxieJackson

–       For more information and interview requests with Jackson or Daniels, contact Jeff Bentoff at jeff@radiomilwaukee.org or (414) 465-8710.

Radio Milwaukee (WYMS-FM 88.9) has been a positive force for Milwaukee on air, online and in the community since its 2007 launch. Through its creative programming and content, non-commercial Radio Milwaukee utilizes a multimedia platform for creating a better, more inclusive and engaged community. 88.9FM broadcasts and streams a unique blend of musical styles, including at least one song by a Milwaukee artist each hour, and short Uniquely Milwaukee stories that foster engagement and positive change. On 88.9FM-HD2 and hyfin.org, the station operates an Urban Alternative channel, HYFIN, that focuses on connecting with young, diverse audiences through the full spectrum of Black music. The organization runs a 24/7 all-Milwaukee music channel at 414Music.fm online and 88.9FM-HD3 on-air. The award-winning station receives the great majority of its financial support from its 6,000 contributing members, more than 150 underwriters and 25 foundations. Learn more about Radio Milwaukee and stream the station at RadioMilwaukee.org or via the 88Nine mobile app.