You are here: Home / This is Milwaukee

If you’re new to Milwaukee Neighborhood News Service, welcome! Below you’ll find some highlights of our recent coverage, including special reports, stories and videos by NNS staff, Community Voices (opinion pieces), How To (news you can use) and On the Block (audio of everyday people talking about their lives.) 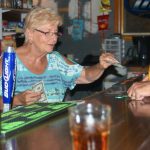 Last call: Neighborhood taverns fading out on Milwaukee’s South Side

Once a staple on Milwaukee’s South Side, the corner bar is becoming a relic in some neighborhoods as a result of the steady decline of industry, changing social patterns and the perception that such taverns are a magnet for crime. 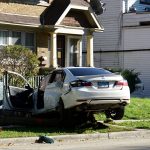 After years of traffic fatalities and injury accidents trending down, both are now on the rise and are soring to levels not seen in recent years. As police regroup, city residents are grappling with the idea that a green light doesn’t mean it’s safe to go. 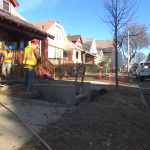 Although the City of Milwaukee promised more than a year ago to replace lead service lines at each of the city’s 346 licensed child care facilities, Milwaukee Neighborhood News Service has found that only 146 have been replaced thus far, due to a combination of mismanagement, poor communication and unresponsive property owners. 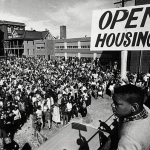 Summer 2017 marked the 50th anniversary of an extraordinary event in Milwaukee history. A group of African-American teenagers belonging to the NAACP Youth Council, under the guidance of their advisor, the Rev. James Groppi, marched for 200 nights, often facing hostile white crowds, in support of open housing legislation in the city. 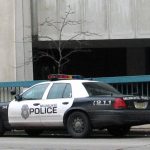 Antonio Ramirez, assistant professor of History & Political Science at Elgin Community College, writes about his own experience being tased by a Milwaukee police officer, and states that Milwaukee is an apartheid city where innocent people can become victims of the police. 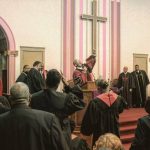 Why has the black church lost its power?

Bryon Johnson is a native of Milwaukee and is a candidate for licensed ministry at Tabernacle Community Baptist Church. He graduated from American Baptist College in Nashville, where he studied Bible and theology. In this piece, he discusses the prominence of the black church in his life. 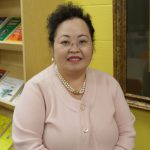 Chris Her-Xiong is a refugee from Laos. She founded the Hmong American Peace Academy in 2004 to give hope to Hmong youth. 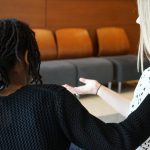 How to report when you’ve been sexually assaulted at work

Local legal experts share advice on what to do when you have been assaulted in the workplace. 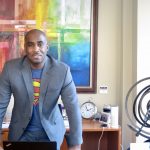 Kalan Haywood seeks to inspire the next generation by developing community-focused properties and mentoring youth. 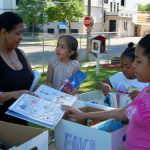 Fifth summer of We Got This focuses on reading, jobs

Andre Lee Ellis is expanding his youth mentoring and employment program to include Wednesday Reading in the Garden from 5-7 p.m. 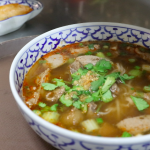 Silver City shines a light on Asian restaurants throughout February 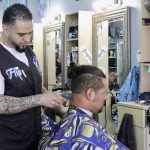 Felipe “Flip” Martinez, owner of Flip N Styles Barbershop on West National Avenue, opened Motive8 clothing store next to his barbershop to create a hub for all things hip-hop.