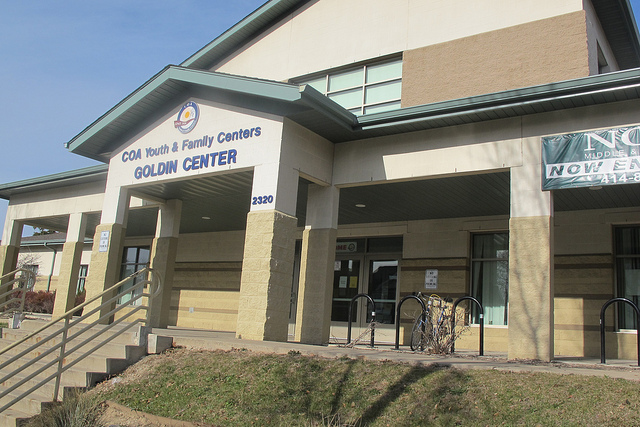 Children’s Hospital of Wisconsin and the Marquette College of Nursing are moving forward with plans to open a clinic this summer on Milwaukee’s north side to give impoverished families access to much-needed medical care.

The 700-square-foot primary care clinic will be housed in COA Goldin Center, 2320 W. Burleigh St. The purpose of the clinic, which is expected to be open in July, is to provide the poor with medical care that would otherwise be much more difficult to access.

“If you look at all of the data, the greatest health needs are in the lowest income communities in the city,” said Tom Schneider, COA’s executive director. “For Children’s to reverse that trend and look to providing services in those areas of greatest need is more than commendable.”

Currently, if area residents get sick, they head to the emergency rooms at St. Joseph Hospital about 30 blocks away or at the Milwaukee Regional Medical Center about seven miles west, according to Schneider.

“There’s no medical home anywhere in the neighborhood,” Schneider said. “There’s no doctor’s office and no clinic.” 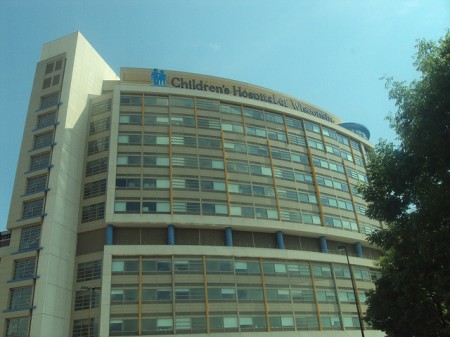 The clinic is part of a wider initiative to open neighborhood clinics in Milwaukee’s central city. The first clinic opened in 2011 at 2561 N. 29th St. in Metcalfe Park on the campus of the Next Door Foundation. A similar clinic will open at the Northside YMCA at 1350 W. North Ave. in July.

The seeds of the initiative were planted in 2009 when Children’s Hospital officials set a goal to have the healthiest pediatric population in the nation, according to Bridget Clementi, director of community health at the hospital.

“We realized that was more than providing clinical care. There is a lot more involved with a healthy pediatric population than just clinical care,” Clementi said. “We’re expanding and broadening the way we look at health and where we identify our opportunities to influence and improve the overall health of a family.”

Patricia McManus, president and CEO of the Black Health Coalition of Wisconsin, said the clinics alleviate some of the bottlenecks in emergency rooms throughout the metro area.

“It keeps kids (from) having to show up in expensive emergency rooms,” she said. “They are definitely filling a gap.”

By providing much-needed preventive care such as routine checkups and immunizations, the clinics will also build important relationships with families in the neighborhood, McManus said.

“People are going to respond to that, much more than they do trying to get through all of the morass at the hospital,” she said.

The Goldin Center is a natural fit for a clinic because its programs attract a large number of children and families, Schneider said.

The planning phase for the clinics included several meetings with neighborhood residents, who told hospital officials that they wanted not just a pediatric clinic, but a facility that could care for the entire family. As a result, Children’s Hospital teamed with the College of Nursing at Marquette to provide care for adults as well as children.

“When you look at the vision of having the healthiest pediatric population in the nation, that means healthy families and communities,” Clementi said.

The Goldin Center is wrapping an array of health and wellness programming around the clinic, according to Schneider. The programming will include a small health club and cooking and nutrition classes. The center has begun offering Zumba classes, which are so popular there is a wait list, a welcome signal that the community is engaged, Schneider said.

He added that the health care needs of the community become clear when the center holds family health nights, which attract more than 400 parents and kids.