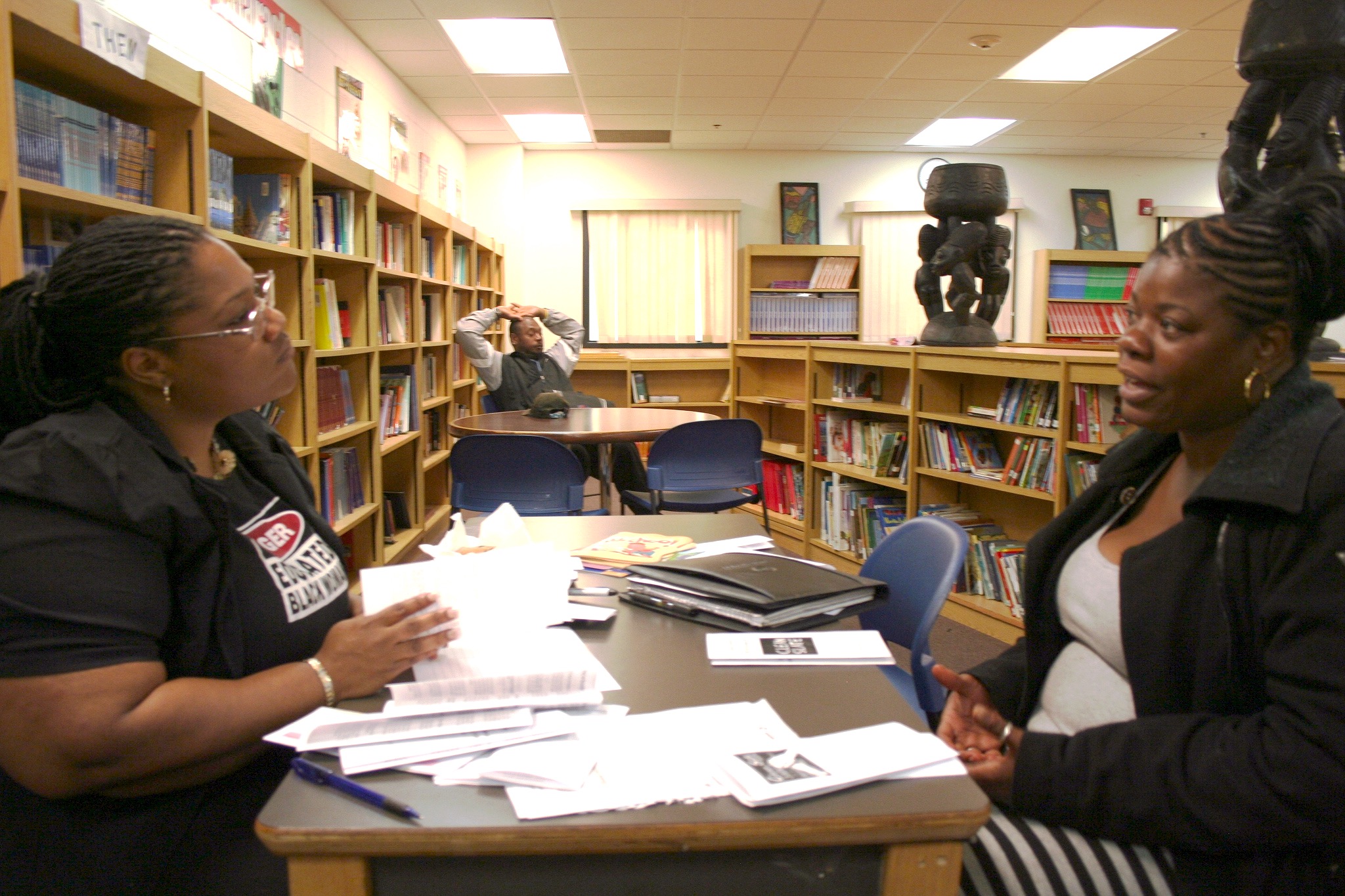 Keyonna Goodwin felt like she was being judged everywhere she went. “I felt hunted for two years,” said the 23-year-old Sherman Park resident.

Convicted of a non-violent felony in 2013, Goodwin encountered a problem that many city residents face — obstacles to employment. “Every job that I applied for, I got turned away because I was a felon, because I made one mistake,” she said.

Shanyeill McCloud, founder and executive director of Clean Slate Milwaukee, knows Goodwin’s experience is all too common. In an effort to assist felons seeking to change their lives, Clean Slate is holding Milwaukee’s first Community Re-Entry & Expungement Summit on Sept. 23 and 24 at the Abundant Faith Church of Integrity from 8 a.m. until 5 p.m. The summit will provide services including a job fair, housing fair, driver’s license recovery, voter registration and child support assistance.

“The first day is for anybody, man, woman, young adult, juvenile, who has a record and is seeking opportunities, even if they have a job and they’re looking to advance,” said McCloud. During the second day District Attorney John Chisholm, Sen. Lena Taylor and former Rep. Evan Goyke and others will discuss expungement. Volunteer attorneys from the Milwaukee Bar Association also will be present. 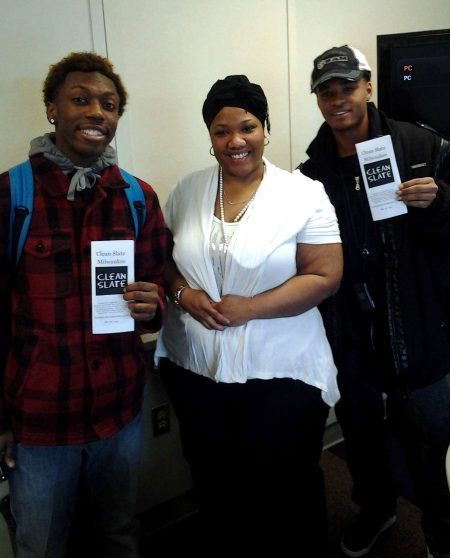 In Wisconsin, expungement refers to blocking non-violent criminal records from public view, but only applies to people between the ages of 17 and 30.

Job fair attendees are encouraged to bring an updated resume and to “dress for success,” McCloud said. “It’s just like a regular job fair but employers already know that these applicants have records; hiring will be based on skills and qualifications — as it should be.”

A felony conviction in Wisconsin creates a litany of obstacles, including lack of access to low-income housing, careers in public service, childcare and health care.

“People with records don’t have the same access to opportunities as everybody else. A regular job fair is just not fair. They have to compete with people who don’t have records,” said McCloud. “Housing fairs don’t even really apply to them because if you have a felony record, particularly a drug conviction, good luck getting a job.” For example, Public Housing Authorities may choose to exclude individuals with criminal histories from public and Section 8 housing, according to the Wisconsin Job Center.

According to a 2016 study by the Sentencing Project, Wisconsin is second only to Oklahoma in the rate of incarceration of African-American men and women in state prisons.

“Employers wouldn’t even look at me or speak to me once they saw I had a record. I was denied jobs I was qualified for,” said 24-year-old Cory Pullie, who worked with Clean Slate to successfully expunge his record.

According to a 2015 study by the Public Policy Forum, a criminal background is among the most significant barriers to accessing employment for Milwaukee residents. “According to recent data, African-Americans had the highest unemployment rate (21.5%) and the highest rate of non-participation in the labor force (40%) among all racial and ethnic groups,” the study found.

“Expungement is one of many tools that will assist people that have a prior non-violent felony convictions,” said Steve Kuehl, economic development and Wisconsin state director at the Federal Reserve Bank of Chicago. “These are individuals who have paid their debt to society. We have to ask ourselves, [do] people who have been in prison need to keep paying over and over again for that or can we move forward? Let them go back to work.”

“It’s a weight off my shoulders,” she said. “I’m able to do the things I always wanted to do because now I don’t have a felony on my record. Now I can go back to school for nursing. I had a baby 11 months ago and I used to always think to myself, ‘I need to get this off my record because I want to be her role model and by having a felony from a one-time mistake, how is she going to look at me?’ People do change.”

“Now I feel more confident when I go to job interviews because I know if I’m qualified for it, basically I have the job,” said Pullie. “I go in with the mindset of, ‘it’s going to be my job.’ I don’t have that background weighing on my head anymore.”

Few people are eligible for expungement due to Wisconsin’s stringent judicial clemency guidelines. A pardon, otherwise known as executive clemency, allows for full rights to be restored to an individual. Gov. Scott Walker has issued no pardons since he took office in 2011.

Registration is required to attend the Expungement Summit.