You are here: Home / News / Arts and Recreation / Community input sought on changes to Mitchell Park
Share this... 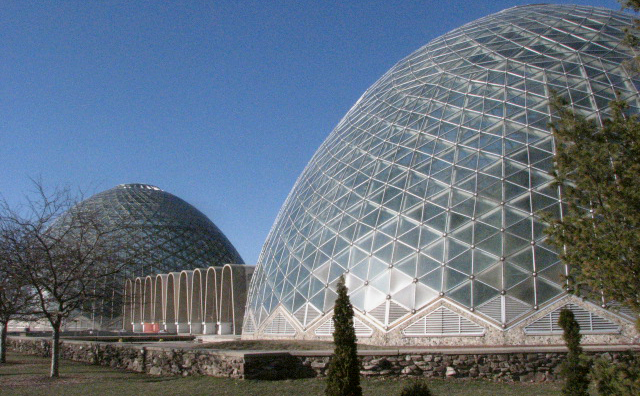 South Side residents had their final opportunity at a recent community meeting to voice concerns and vote on which of the proposed changes to Mitchell Park are most important to them.

The proposal released at the March 29 meeting outlined a strategic vision for the future of the park that could include a sportsplex (gymnasium), the installation of an NFL football field donated by the Green Bay Packers, a skateboard park and restoration of the sunken gardens, gone since 1994, among other additions.

“We’re here today to get feedback from the residents so that we can incorporate what the neighbors want into the plan,” said County Supervisor Peggy West.

More than 100 residents who attended the meeting at Mitchell Park were shown renderings of the plans, handed a questionnaire listing each potential project and asked to pick their top three choices.

The plans for the park coincide with the Zilber Neighborhood Initiative’s vision for Clarke Square.

“One of the key pieces of Zilber’s “Quality of Life” plan was youth and recreation with quite a bit focusing on Mitchell Park,” said John Miceli, of Eppstein Uhen Architects, which created the designs.

Miceli added that most of the proposals had been in Mitchell Park’s original master plan, launched in 2000, and needed few adjustments to synch with the ZNI plan.

Once it is finalized, a comprehensive plan for Mitchell Park will be presented to the parks department, a county committee and then to the full county board, West said. The entire project will be funded privately.

When completed, the bridge will be the latest segment of the extension of the Hank Aaron Trail, another being the Valley Passage bridge at S. 37th and W. Pierce Street, which connects the Silver City neighborhood to the Menominee Valley. The Hank Aaron State Trail runs from Milwaukee’s lakefront to 94th Place, and provides pedestrian and bike access to popular city sites such as the Henry Maier Festival Grounds, Harley Davidson Museum, Potawatomi Casino and Miller Park.

One of the highlights of the re-design plan is the proposed installation of a football field, donated by the Green Bay Packers to Journey House in 2009. Stadium lights and bleachers would eventually border the synthetic field, according to Miceli. The field would be open to the public by permit, West said, with the Journey House youth football team having first choice.

Yet to be determined is whether the proposed facilities will be available free of charge to the public or if there will be a nominal fee.

Despite the addition of dramatic lighting, a revamped tot lot and additional parking among other recent improvements, West and Miceli acknowledged that not much has been accomplished from the original 2000 plan for Mitchell Park, but, “we will see what’s available and attainable and go from there,” West said.