You are here: Home / Home / Carousel / Impact of Wisconsin smoking ban on businesses hazy
Share this... 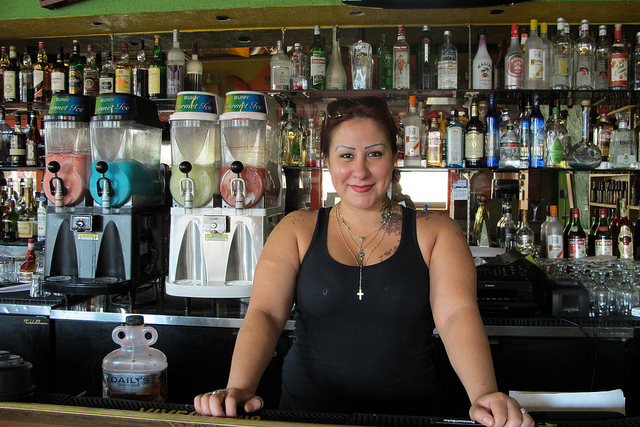 It’s been two years since people could legally smoke in public places and workplaces in Wisconsin. Today, the smoking ban’s impact on business at bars and restaurants is varied.

The law’s strongest opposition came from the state Tavern League, which feared decreased revenues for its members. At the Wilson Club, 1008 W. Center St., and T’s Inn, 1979 S. 15th St., the League’s concerns have come true. Other local bars and restaurants have seen no changes, and some report business has improved.

T’s Inn manager and bartender Patzy Piotrowski and Wilson Club owner Kitty Wilson both said their customer traffic has decreased by 50 percent. They put half the blame on a struggling economy and half on the smoking ban.

“It’s hurt the bar. There’s less people coming in because of the ban,” said Piotrowski. Since the ban came into effect, the bar has cut late night hours and is closed Mondays. “Customers stay home now. They just don’t want to deal with it,” she said.

Piotrowski was especially concerned for women because men try to pick them up when they stand outside to smoke. “It’s unfair to the ladies and very unsafe,” she said.

Wilson estimated that 95 percent of her customers like to smoke when they drink. Now, she said, “They don’t come.” If she could afford to install an outside smoking area on her property, she would. But, she said, “I used to make a living in this business and now I’m looking for a job. The little money I make I put into liquor, energy, security.” 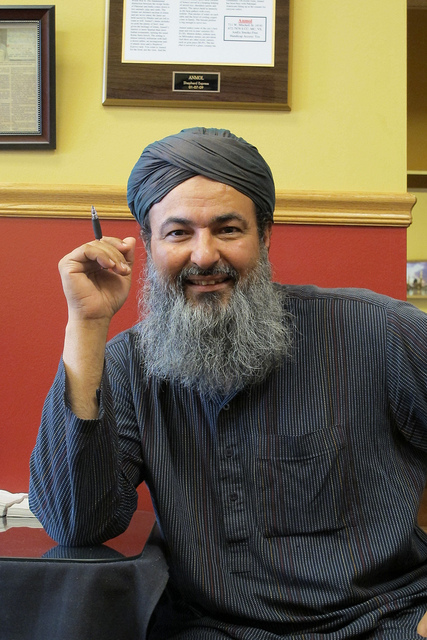 Wilson said she wants the bar, which was started by her father-in-law more than 70 years ago, to remain open. “I’m trying to stay here because I’ve been here forever. People have been coming for 40 years. This is like a home base for them,” she said.

Other bars reported no impact, and even increased revenues after the ban went into effect.

“I really ain’t seen any change,” said Janine Hegwood, a bartender at Geno’s Bar & Grill, 3910 W. Fond du Lac Ave. “At first [customers were] kind of mad but they got used to it ‘cause they couldn’t go nowhere else and smoke,” she said.

Business has improved at bar and restaurant Conejito’s Place, 539 W. Virginia St., since the ban.

“Some people used to walk out because it was so smoky,” said manager Janie Gonzalez. “Especially families didn’t like coming here. Now, more families come,” she said.

Gonzalez said that the increase in business might also be due to increased media attention after founder Jose “Conejito” Garza died in October 2010.

Jessica Casarez, manager and bartender at La Perla, 734 S. Fifth St., was a bartender at Club Desperados, 828 S. First St., when the ban went into effect. She said she didn’t notice any change in business. “The bar still got full. People just went outside,” she said.

Once a smoker herself, Casarez said, “I like [the ban]. I wish they would have done that a long time ago.” She mentioned that a long-time, daily customer at La Perla is now a lung cancer survivor, despite being a non-smoker. “I think [the ban] is best because the people who aren’t smoking aren’t getting affected by this anymore,” she said.

Customers are able to smoke at the far end of La Perla’s patio, but if it’s too crowded, no smoking is allowed, said Casarez.

Other restaurant and beverage businesses such as Ashley’s Bar-B-Que, 1501 W. Center St., and Coffee Makes You Black, 2803 N. Teutonia Ave., weren’t impacted by the ban because they never allowed smoking in the first place.

Mohammad A. Patel, owner of Pakistani restaurant Anmol, 711 W. Historic Mitchell St., said he didn’t allow smoking and supports the ban. He said that the purpose of the ban to improve public health is in line with his mission to provide customers with healthy food.

Protecting the health and economy of her community is why Tinelia Rivera, tobacco program coordinator at UMOS (United Migrant Opportunity Services), worked on the smoking ban for more than 10 years before it was passed.

“Our goal is to keep families safe and healthy,” Rivera said. “It’s affecting them financially as well as health-wise,” she said.

Before the ban was implemented, the Wisconsin Hispanic/Latino Tobacco Prevention Network that Rivera coordinates met with a group of Latino small business owners at restaurant Trés Hermanos, 1332 W. Lincoln Ave. Ninety percent of those present were in support of the ban.

To the other 10 percent, she said, “We tried to tell ‘em we’re doing it for your workers, kids, families.”

Trés Hermanos’ owner decided to go smoke-free before the law required it. He “came behind us and enforced what we taught,” said Rivera.