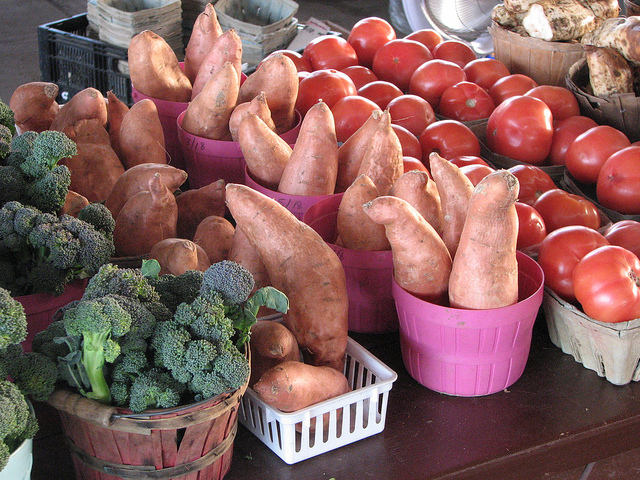 A strong get-out-the-vote effort has resulted in a fruit orchard for the Fondy Food Center.

The center was one of four neighborhood organizations across the country that will receive what’s necessary for the orchard—including 20 fruit trees, shrubs, an irrigation system and training in organic fruit production. The prize, valued at $5,000, comes from the Edy’s Fruit Bars Communities Take Root Program. Edy’s has partnered with the Fruit Tree Planting Foundation, an international nonprofit organization dedicated to benefiting communities across the world by planting fruit trees and plants.

Fondy officials credit the efforts of staff members, volunteers and friends in casting the 33,346 online votes the organization received. Fondy finished fourth in the latest round of voting, and the top four finishers were awarded the orchards. Winners were announced July 3.

Four other organizations were awarded orchards in a previous round of voting; nine more are expected to be awarded by the time the contest ends on Aug. 30.

Fondy plans to plant the orchard at its Port Washington farm, and the fruit will be sold at the Fondy Farmers Market, at 2200 W. Fond du Lac Ave.