You are here: Home / Home / Carousel / Health promoters aim to reach ‘people on the margins’
Share this... 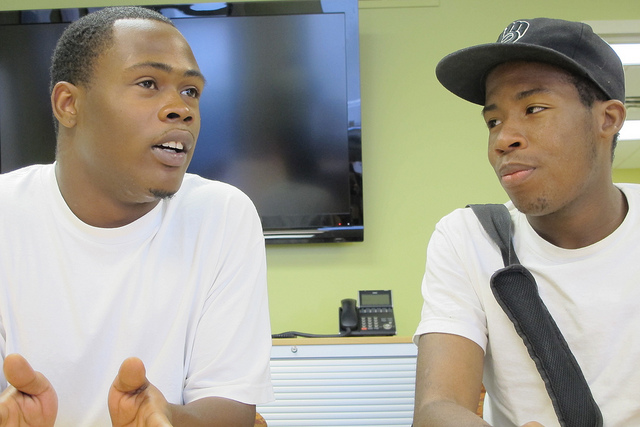 For example, to reach young black men who sleep with men, the organization connects them with others just like them. “If we want to reach people on the margins, we have to find people to reach them,” Hollander noted.

What began as a group of seven health promoters has “increased exponentially over the years,” he said. Recently, more than 100 promoters have been involved each year.

Now, a $25,000 grant from the Greater Milwaukee Foundation will help to support the agency’s burgeoning program.

In addition to recruiting new promoters and strengthening the recruitment process, Hollander envisions systematizing the training program into units of study and taking full advantage of web-based technologies to educate and communicate with promoters around the state. Diverse and Resilient has offices in five other cities in addition to Milwaukee. 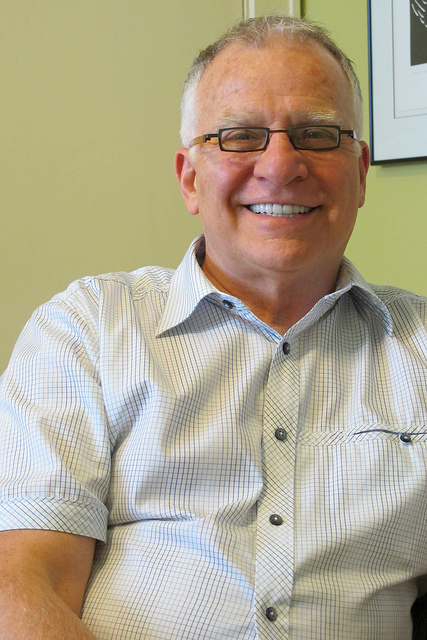 Community health promoters have been integral to Diverse and Resilient’s work with Wisconsin’s LGBT population since the organization began in 1995.

“It really was even in our first months that we used health promoters,” said Hollander.

A small cohort of LGBT youth determined the new organization’s name, conveying the community’s diversity in terms of race and age. And, he said, “They wanted people to know we’re a resilient and robust people.”

“When discrimination hits a population, this creates stress [that may be] managed through maladaptive coping,” said Hollander. “Whatever we do with the population takes into account that they can be powerful to improve their health, but we also acknowledge that there’s a stressor out there,” he said.

Milwaukee High School of the Arts senior Justice Bell, 17, is a community health promoter and serves on Diverse and Resilient’s Youth Advisory Board. She joined seven months ago after coming out to her mother because, she said, “I wanted to become more [involved] with the LGBT community.”

“Most people learn about us through health promoters,” said Hollander. Last year, they reached between 6,000 and 8,000 people, he said.

Bryant & Stratton College student Gregg Walters, 21, learned about Diverse and Resilient two years ago through friends who visited the agency to be tested for sexually transmitted infections. After getting tested himself, Walters became a community health promoter at Project Q, a safe space and leadership development center for youth at the Milwaukee LGBT Community Center.

Through Project Q, Walters talked to a group of teens who were having unprotected sex and using drugs. Now, he said, “They don’t do that anymore, come to Project Q every day and get tested on time.”

Many of Diverse and Resilient’s health promoters are either working class or low income and, said Hollander, “The cost of volunteering makes it prohibitive for them to [participate].”

Recognizing this constraint, the agency provides food and stipends to cover transportation. The stipends are usually issued through debit cards.

“For many people it’s their first introduction to banking,” said Hollander. “We also increase skills that make them marketable for jobs,” he said. About one-third of Diverse and Resilient’s 19 employees started as health promoters.

Martel Willis, 22, is a health promoter for the program, Be an African-American Building Lives of Empowerment (Be ABLE). He recruits African American men who sleep with men and facilitates groups and retreats where safe sex options, testing for sexually transmitted infections and relationships are discussed.

“I’ve learned how to approach people with different personalities,” said Willis. He recalled feeling successful when, after facilitating a group, two men thanked him for giving them a new perspective on HIV and risky sexual activities that they have now corrected.