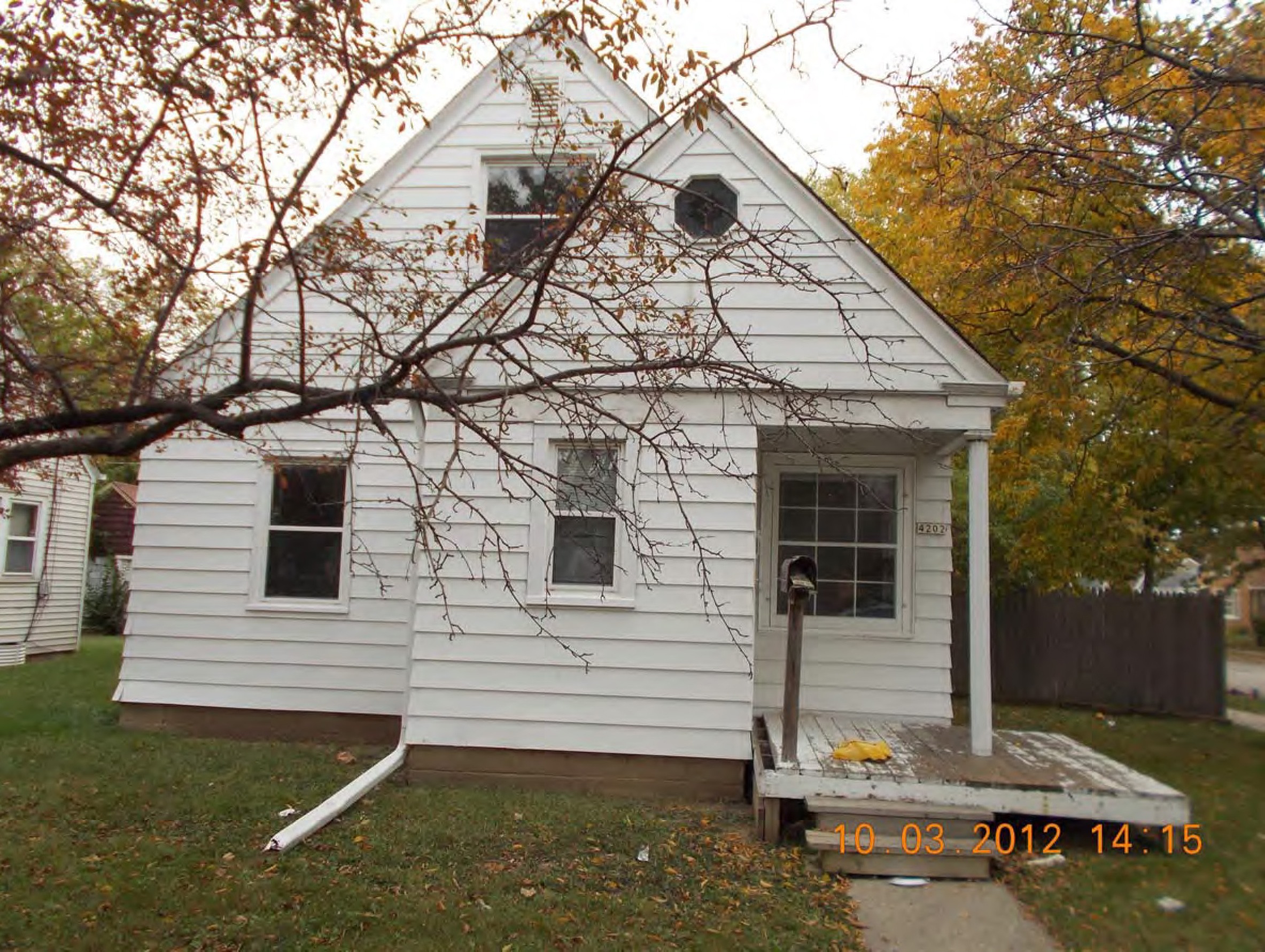 The Metropolitan Milwaukee Fair Housing Council, along with four other fair housing groups, has filed a federal housing discrimination complaint against Bank of America Corp, citing an investigation by the National Fair Housing Alliance (NFHA) that found unequal treatment of properties in minority neighborhoods.

According to NFHA, an investigation in 13 cities of 505 foreclosed homes owned, serviced or managed by Bank of America found that foreclosed, bank-owned homes in communities of color are in disrepair, compared to those in predominantly white communities, where properties are better maintained and marketed.

The investigation looked at 39 different maintenance or marketing deficiencies, including broken windows and doors, water damage, overgrown lawns, no “for sale” sign and trash on the property.

In Milwaukee, 87 percent of Bank of America-owned foreclosed properties were missing a “for sale” sign. Without signs, potential purchasers do not know that a property is available for sale. In addition, one-third of the properties in communities of color had “substantial amounts” of trash. In addition, 41 percent had broken locks or doors, inviting vagrants or criminal activity.

“In many white neighborhoods, Bank of America’s foreclosed properties fit in with most other homes for sale on the block, with manicured lawns and ‘for sale’ signs,” said NFHA President and CEO Shanna L. Smith in a news release. “African-American and Latino neighborhoods deserve equal treatment.”

Bank of America is the nation’s leading financial institution, according to its website.

In an email quoted in the Chicago Tribune, a Bank of America spokesperson said, “We strongly deny the allegations and stand behind our property maintenance and marketing practices.”

William Tisdale, president and CEO of the Metropolitan Milwaukee Fair Housing Council said that neighbors of Bank of America properties in African-American and Latino neighborhoods “often report having to mow the lawn of the bank-owned home or clean up trash that has spilled onto nearby properties.

“Without the intervention of these responsible neighbors, we can only venture to guess how much worse the bank-owned homes would look.”