You are here: Home / Home / Carousel / ACLU urges legislators to give ex-felons right to vote
Share this... 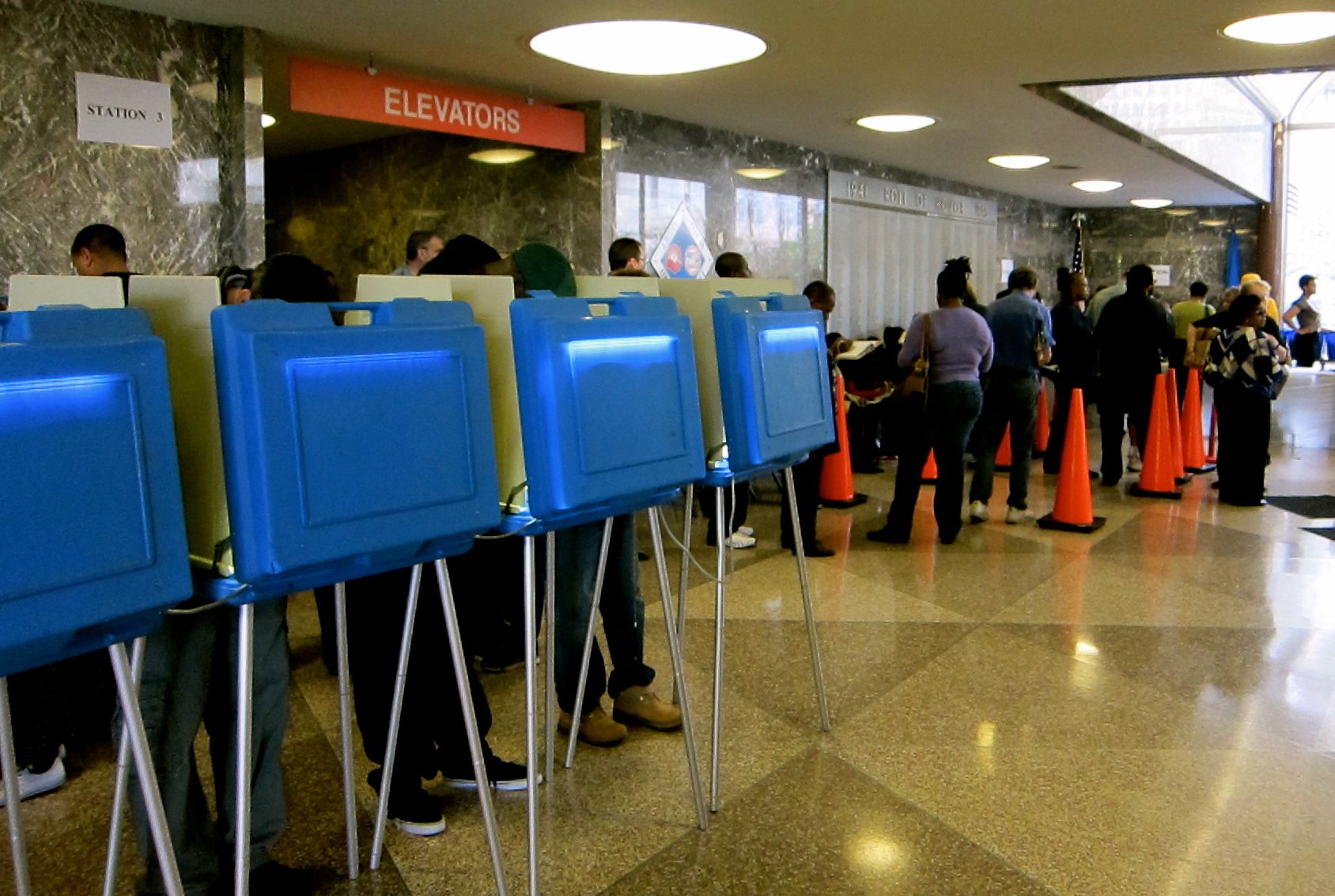 With the 2012 General Election quickly approaching, the American Civil Liberties Union of Wisconsin is putting pressure on legislators to reinstate voting rights for felons who have completed their prison sentence.

According to “Unlock the Vote,” an ACLU report about felon disenfranchisement on a national, state and local level, 5.3 million Americans cannot vote because of criminal convictions, while nearly 4 million of those are no longer incarcerated.

In 2009, the Wisconsin State Legislature considered a bill that would have restored the right to vote for felons upon completion of their prison sentence. Twenty states have less restrictive felony disenfranchisement policies than Wisconsin, including Illinois, Indiana, Michigan and Ohio.

As of 2008, approximately 10,000 people with felony convictions were under the supervision of Milwaukee County. According to a May 2009 poll cited in the report, 70 percent of Milwaukee County residents expressed support for restoring voting rights post-sentence.

The issue of felon enfranchisement was in the local news after the first day of early voting, when election judges failed to cross-reference early voter registrations with a list of felons ineligible to vote. A later check found none of the 204 was ineligible.