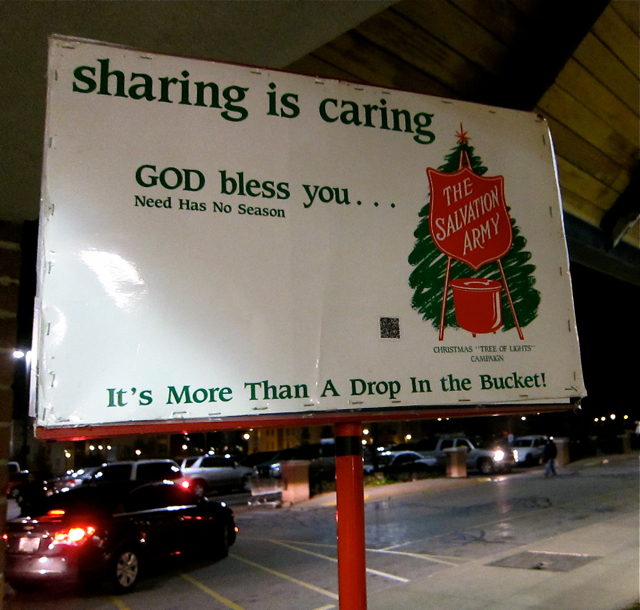 When you hear that ringing bell, reach for your phone.

The goal for the 2012 campaign is $3 million. Last year, Milwaukee County residents raised $2.9 million, surpassing a goal of $2.7 million.

The Red Kettle Campaign kicked off on Friday, Nov. 2, and will continue through January 30, 2013.