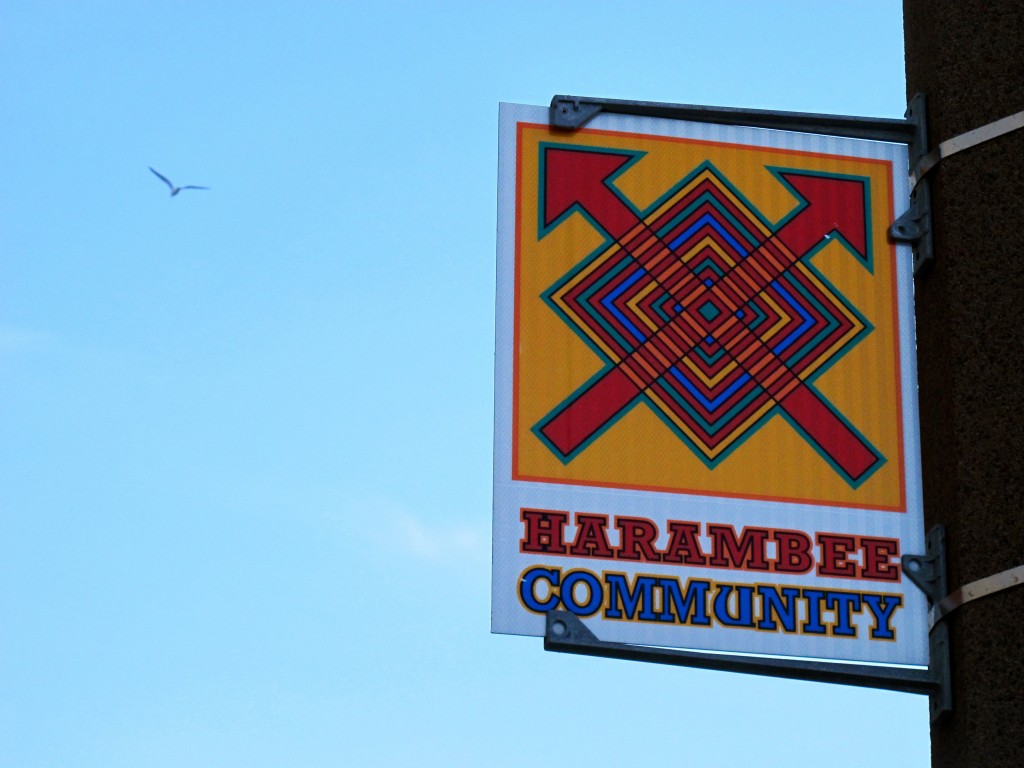 TEDx is coming to Milwaukee.

Milwaukee’s first independently organized TEDx will take place in Harambee on May 9 from 12 p.m. to 4 p.m.

A local version of the popular TED Conferences and TED Talks, TEDx Harambee is centered around the theme of STEAM — Science, Technology, Engineering, Arts, and Music. The STEAM approach places the arts at the center of the problem-solving and innovation processes, according to the TEDxHarambee website.

Owned by the  New York-based Sapling Foundation, TED is devoted to ideas “worth spreading.” The original TED conference in 1987 focused on bringing together people from Technology, Entertainment and Design (TED) and has since broadened to other topics.

TED produces several conferences each year, in California and the United Kingdom, where leaders of their respective fields are invited to present lectures. Capitalizing on the popularity of the brand, TEDx, was created in 2009 to allow communities to use the TED format to organize local conferences.

According to Jerome Knapp, TEDxHarambee organizer and executive director of the King Drive Business Improvement District, “A lot of the activity around innovation doesn’t happen in our part of Milwaukee. It happens downtown or Walker’s Point or Bay View or the Valley.” He added, “Let’s do it here and get people to think differently about Harambee as a place with potential for creativity and innovation to happen.”

TedX features 10 speakers based in the region, representing a wide range of disciplines. Per TEDx rules, their talks will be a maximum of 18 minutes. Speakers include Joe Du Fore, director of digital education at Wisconsin Lutheran College; Emmanuel Pratt, Sweet Water Foundation’s founding executive director; and Sherri Dodd, director of educational technology at Milwaukee Montessori School. A full listing of the speakers can be seen here.

TEDxHarambee is limited to 100 guests but the entire event can be viewed live through an online stream. A post-TEDxHarambee event, open to the public, will take place at the bar in Turner Hall, 1038 N. 4th St., from 4 to 6:30 p.m.