You are here: Home / Home / How counseling saved Roxie’s life
Share this... 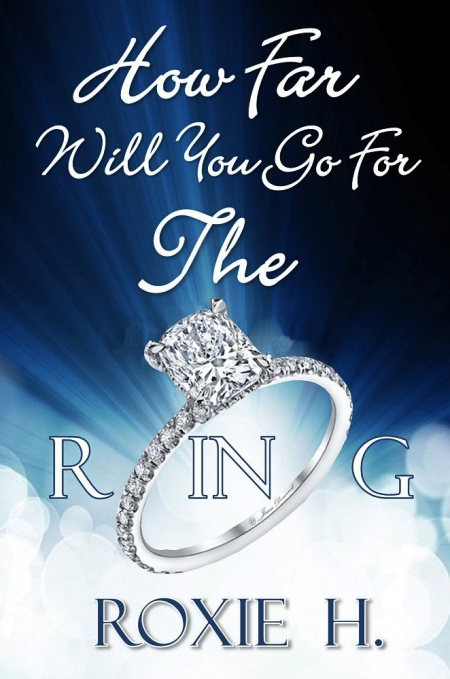 Roxie H. was not right.

She couldn’t pinpoint it, put her finger on it. But something amiss stirred inside of her, eventually bubbling to the surface in her appearance and her disposition.

Roxie (who asked that her last name not be used) recalls what a woman said to her during a church function one Sunday afternoon about seven years ago: “Baby, there’s something troubling you,”

“She said that I needed to talk to somebody that could help guide me through this,” she recounted.

At that exact moment, Roxie knew what she needed and was ready to get help. When she arrived at work the next day, she arranged, through her employer’s employee assistance program, to see a counselor.

Three days later, Roxie went to the first of dozens of counseling sessions to help her heal from the domestic abuse that she was enduring. For three years, she went to counseling during work hours, hiding it from her abusive boyfriend.

“Telling the truth is what gets us hurt, lying is what saves us,” said Roxie, who now advocates for victims and is the author of “How Far Will You Go For The Ring?” a fictional account based on her ordeal as a victim.

During the 45- to 60-minute sessions, to this day, Roxie typically sits in the corner of a soft paisley couch with tissue nearby. She is surrounded by colorful pictures on the wall in the homey office of her counselor.

At times, she takes off her shoes and sits on one leg, with her counselor sitting across from her.

The first few sessions were uncomfortable, she reported. Early on, she cried, a lot.

Over time, the victim is conditioned by the abuser, she explained. With Roxie, it started with complaints about the length of her hair, then her weight. Then it was jealously.

“Then the control, then the yelling, then hitting the wall and then it went to hitting me,” she said.

During their relationship, Roxie conformed to what he wanted, learning what would set him off into a fit of rage, resulting in beatings.

“I always knew right before he was going to hit me. I knew it,” she said. “You learn to conform, to adapt.”

Roxie and her counselor have deep conversations about her life, her relationship with the abuser and her emotions. The counselor never offered a diagnosis, however, leaving it up to Roxie to slowly realize for herself that she was in an abusive relationship.

Reminders of abuse were everywhere  — during hospital screenings, in pamphlets and even on billboards on the side of the road.

“The first couple of times you hear it, you think ‘it’s not me, it’s somebody else,” she said. “You say ‘poor girl.’ But I was the poor girl.”

It took arduous work with her counselor to fully comprehend that she was being abused and what she needed to do to get out.

Once she realized she was a victim of abuse, the counseling turned to reconditioning her emotionally, spiritually and mentally, she said.

According to Roxie, counseling is the only way for victims to completely heal from domestic abuse. Without it, women face emotional problems, with some falling into drug and alcohol abuse. Others may get out of the abusive relationship on their own, just to enter a new one, Roxie said.

“Every woman who has been subjected to some form of abuse needs counseling,” she said.

For Roxie, it saved her life.

“I probably would have killed myself,” she said. “I would probably be dead, to be honest. It is life or death.”