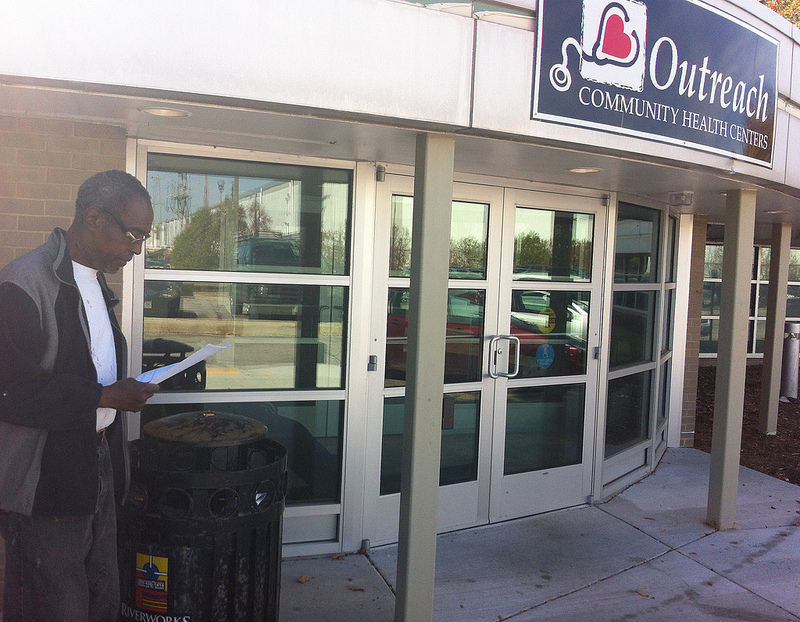 Counselors in Milwaukee who have been trained to help people sign up for health insurance have not been sitting on their hands as the federal government struggles to fix problems with the Healthcare.gov website.

Among other things, the delays have allowed counselors at various organizations around the city to help enrollees get an email address, which is necessary to enroll in the marketplace.

Many of the applicants “have never had an email address and they are not familiar with email and they want to learn how to use it,” said Jenni Sevenich, CEO at Progressive Community Health Centers. “So the application counselors have taken the time to educate them on email.”

Legal Action of Wisconsin, Inc. has been scheduling appointments for later in October and November for individuals who want to enroll, according to Matthew Hayes, an administrator at the organization.

Hayes said organization staffers have talked with about 50 individuals who are interested in enrolling in the marketplace.

“Even if the system was working perfectly, my advice to anyone who calls us is to wait,” Hayes said.

“It makes them better consumers to wait for all of the glitches to get out and then they will have a better chance to see all of their options,” he added.

The City of Milwaukee Health Department continues to see 10 to 15 walk-ins a day, and has received about the same number of daily phone calls since the marketplace opened on Oct. 1, according to spokesperson Sarah DeRoo.

“We are continuing to provide information to individuals and plan to follow up with them once we are able to access the system to ensure that they get the assistance they need in enrolling,” DeRoo said in an email.

In addition to the penalties, there are risks to being uninsured. Health care costs are the leading cause of bankruptcies. In addition people without insurance are less likely to see a doctor regularly and are less healthy.

Officials at the Progressive Community Health Centers had not been able to enroll anyone until earlier this week, according to Sevenich. The organization has signed up seven individuals this week, she said.

Sevenich said she is not surprised by the delays. “I expected it would be jammed when it opened.”

The issues have been partly caused by heavy site traffic, which is a sign of high interest in the marketplace, she noted.

Officials at Progressive are telling individuals to be patient, assuring them that they have time to meet the Dec. 15 deadline for insurance that will kick in on Jan. 1.

“For the most part, they have been very patient and understanding,” Sevenich said.