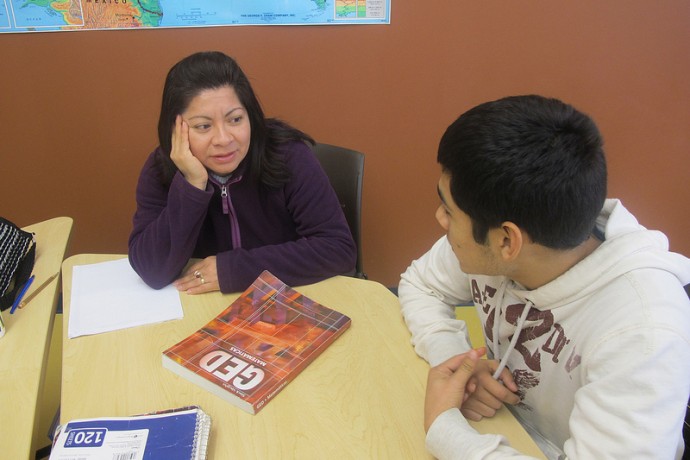 Though uncertainty remains as to how the doubled price of the new GED test will affect local students, local testing centers are all nearly set to begin administering the computer-based exam.

Testing centers ceased offering the old version of the exam in mid-December, and those who weren’t able to complete all five tests needed for GED certification will have to start over. The change affected thousands of local students, though a hard push by adult education centers across the city resulted in hundreds earning their GEDs before the deadline. All testing centers in the city will be administering tests by Feb. 1 or earlier.

Spain said the school, which offers GED testing at all four locations, is prepared for new students to register for the set of tests, though no one has yet. The tests now cost $135, while the previous exams cost $65.

Though the beginning of the year is a slow period for testing, Gloria Pitchford-Nicholas, dean of the School of Pre-College Education at MATC, said any significant increase in cost is a cause for concern. 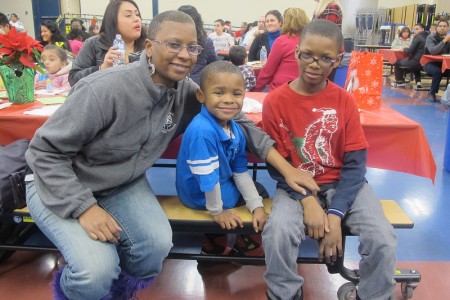 MATC does not offer programs to help students cover the cost, Pitchford-Nicholas said, “but perhaps some of our partner agencies will in the near future.”

Spain said that in the past various community organizations provided vouchers to help cover some or the entire cost of the tests.

Jake Gorges, education coordinator at the Social Development Corporation (SDC), 4041 N. Richards St., said no students have signed up to take the test there. In the past, SDC has provided some subsidies for students to help cover the cost of testing materials, but as of now, most of the organization’s GED funding has gone toward setting up for the new test, according to Gorges.

“Some portion of the population is certainly going to be impacted by the price,” said Gorges, adding that there are initiatives in the works that could help.

For example, he mentioned that students will soon be able to have tests “gifted to them.” In other words, donors will have the opportunity to pay online for individual tests or the entire set for a student.

The new GED test will include four exams instead of five, and test-takers will need to do more high-order thinking to pass, said Westmore Holmes, instructional chair for the High School Education/GED program at MATC, in an earlier interview with NNS. The test will continue to assess whether students have achieved the equivalent of a high school education, but will comply with state and national standards as well, Holmes said.

Pitchford-Nicolas added that the new test will better assess whether students are able to meet employer needs in a computer-based society and also better prepare them for further educational endeavors.

Many educational leaders have described the test as more difficult, but Michele Bria, CEO of Journey House, said she’s not worried about students adjusting to the new test. Journey House offers GED prep courses in Spanish and English,

As to how the new price will impact students at Journey House, Bria said that perhaps working with students on financial planning and other cost-saving measures is in order.

“There is a fee even to take the practice tests so it will be difficult to ration those vouchers so people can practice,” Bria said.

Below is a listing of Milwaukee GED testing centers and dates in which tests will be offered.