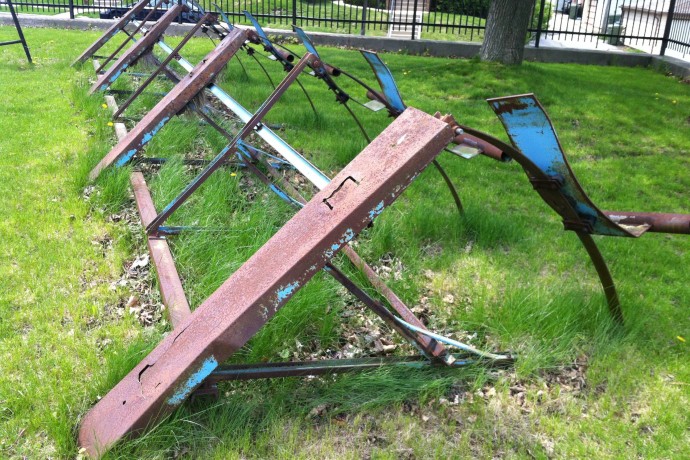 At the Assembly we will be welcoming new member organizations and electing new leaders for the Common Ground Strategy Team. We will also give updates on the Friends of Common Ground campaign; the Common Ground Healthcare Cooperative; Milwaukee Rising and our Suburban Organizing.

The Assembly will strengthen our Fair Play campaign. We will have 500 Delegates who will send a message to the powerful business leaders pushing a New Bucks Arena (NBA). We will be taking commitments to bring 1,000 people to a Fair Play Assembly on Sunday afternoon, October 19th.

Here are the “politics” of this campaign. Tim Sheehy, President of the Metropolitan Milwaukee Association of Commerce (MMAC) is leading a bi-partisan effort to possibly increase taxes in order to fund the construction of a New Bucks Arena (NBA). Even though Herb Kohl is expected to make a significant gift for the new Arena, he will not pay for the entire project expected to cost $400 – $500 million. It is significant to note that Herb Kohl purchased the Bucks in 1985 for $18 million and the team is now estimated to be worth $500 million.

It is clear to Common Ground Fair Play leaders that the Cultural and Entertainment Capital Needs Task Force on which we serve is not the “power table” where decisions will be made on the financing mechanism for a New Bucks Arena (NBA). The task force sees itself as a “pace car”. It is also clear that there will be an effort to include facilities beyond the New Bucks Arena (NBA) as beneficiaries of a potential non-partisan tax increase. We want Fair Play to be one of those entities.

In order to move Common Ground closer to the “power table” we need to show our commitment to leveraging $150-250 million dollars for MKE county children to the people who will make the decision about what projects will be included in the potential non-partisan tax increase. Research from Common Ground’s Fair Play Campaign demonstrates that $150- 250 million is needed to bring outdoor recreational facilities in Milwaukee County up to excellent facility standards.

On April 8th we will be asking 500 Delegates to take our position a step further by voting on this motion being presented by the Fair Play Team and the Strategy Team:

COMMON GROUND WILL SUPPORT PUBLIC FUNDING FOR A NEW BUCKS ARENA IF THERE IS A $150 – $250 MILLION INVESTMENT IN FAIR PLAY.

COMMON GROUND WILL OPPOSE PUBLIC FUNDING FOR A NEW BUCKS ARENA IF A $150 – $250 MILLION INVESTMENT IN FAIR PLAY IS NOT INCLUDED.

A representative from each member delegation will be asked in a roll call to tell us how many folks they brought tonight, their delegations Yes or No vote on the motion, and whether they will work to double their number of delegates for the October 19th Assembly. WE WILL ALSO ASK AT LEAST 50 DELEGATES TO ATTEND THE APRIL 16TH BUCKS GAME TO SHOW OUR COMMITMENT TO FAIR PLAY.