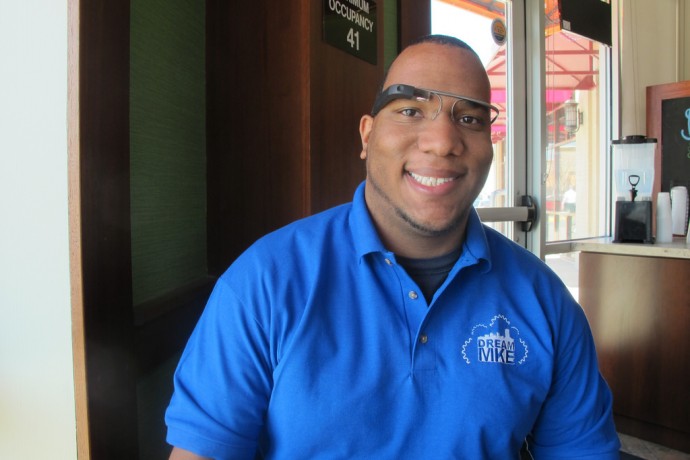 For Nkosi Brown, a business began with a game.

Founder and president of Cleverhouse Games & Toys, he created his company in 2011 on the back of Chess King, a game he devised while incarcerated. Brown has overcome many challenges in building his successful business, but expanding has proven a different game altogether.

“One of the things that I’ve learned is that the [business community] is almost a club,” Brown said. “If they don’t know who you are, you’re not getting in.”

With the help of Dream MKE, Brown found his way into that community. Dream MKE is an online-based nonprofit that hopes to foster growth in minority businesses and start-ups in Milwaukee, according to Executive Director Derrick Johnson.

“We want to foster an alliance between the underserved communities in Milwaukee and existing organizations to create opportunities for minority entrepreneurs,” Johnson said.

Founded in December 2012, Dream MKE connects entrepreneurs with business assistance through partnerships with organizations such as the African American Chamber of Commerce, according to Johnson. 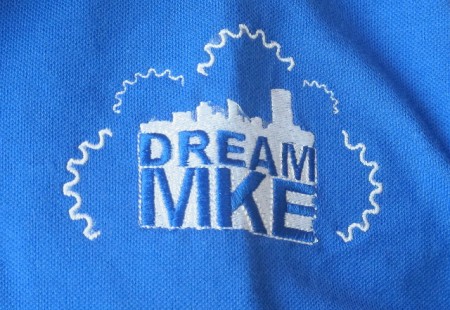 “Our goal is help businesses implement the protocols necessary to remain viable, be successful and create jobs,” Johnson said. “We help them discover how they can expand and how organizations such as WWBIC or the Chamber can help them.”

For businesses such as Cleverhouse, that assistance has been important. Dream MKE’s consulting has helped Cleverhouse expand into new venues, marketing its products at business events  at locations such as the University Club and Italian Conference Center that it might “not have been able to get into so fast” otherwise, Brown said.

For many entrepreneurs, the main difficulty is not knowing how to expand and build connections, Brown added. “We need more outlets and platforms to help small business entrepreneurs that may not know the different routes to go,” Brown said.

Since mid-2013, Dream MKE has offered small loans, or “milestone capital,” of approximately $2,500 to product-oriented entrepreneurs in Milwaukee to help them expand their businesses, Johnson said.

Andre Jones, founder of AJ Investments, has benefited from the organization’s assistance. A business owner and real estate agent with CENTURY 21 Affiliated, he built his company and real estate practice “from the ground up” after a period of unemployment.

Jones said the financial consulting and investment he received from Dream MKE has been “critical.”

“After establishing AJ Investments, I was still unable to capitalize on some opportunities due to lack of funding,” Jones said. “[Dream MKE’s] help has allowed me to stay afloat and become a successful realtor.”

Dream MKE hopes to expand its reach to start-ups through a new fellowship program, according to Johnson. Having secured $50,000 in donor funds, the organization is aiming to gain matching funds from a state or local organization to start a $100,000 grant program for expanding minority enterprises, Johnson said.

The $5,000 grants will provide the “first round of financing” for businesses in high-growth sectors such as technology and consulting, Johnson said.

“We’re focusing on employer-based businesses to create a social impact through jobs,” Johnson said. “We haven’t seen too many high-growth minority enterprises in Milwaukee, and we want to build them.”

According to Johnson, the fellowship program should be finalized within the next two months, when the organization defines its program criteria and selects a partner agency.

Dream MKE is also involved in fostering greater African-American interest in technology. The organization is working to prototype and eventually pilot a “Kids MBA” program to work with teens ages 13-18 to learn business skills and become comfortable with technology, according to Johnson.

“In terms of African-Americans, the educational system hasn’t been great at honing us to do great things,” Johnson said. “Business and technology are a part of that. Many of our children know about the term ‘CEO’ but not ‘founder.’ We want to teach them that, and the concepts to become one.”